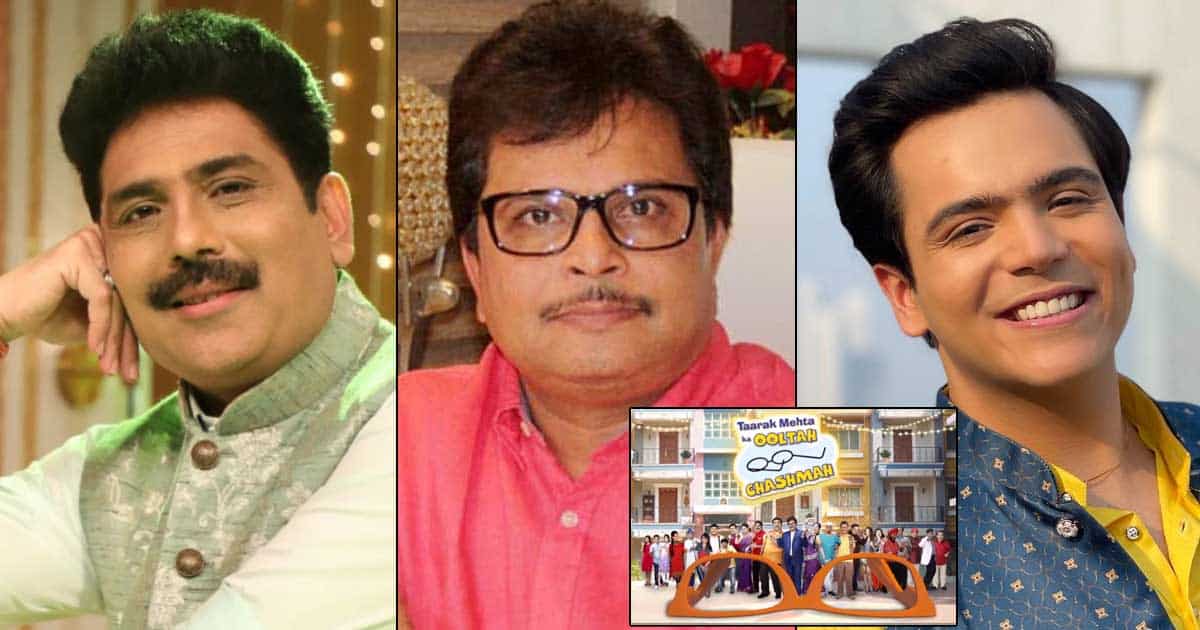 Just two days back Taarak Mehta Ka Ooltah Chashmah clocked 14. The longest-running show in the Indian Television industry has managed to bag a huge fandom of its own. From 2008 to date, the light-hearted family show has always made sure its audience is left with a smile. However, with the recent turn of events, it looks like all is now well between the makers and the actors of the show.

For the unversed, when we say recent turn of events, from Shailesh Lodha’s decision to quit TMKOC to Raj Anadkat who plays Tapu seeking his way out too, to the fans finding the show’s recent content repeated and stretched for no reason, the makers are definitely left in a huge pickle.

This tension brewing between the actors and Taarak Mehta Ka Ooltah Chashmah’s creator Asit Kumarr Modi has left fans quite worried. Now, according to exclusive scoops by ETimes, the reason for this tension is finally out, and fans it’s not great news. It was earlier reported that Asit was trying his best to make sure Shailesh Lodha returns to the show as ‘Taarak Mehta’, however, as per the recent report there is no chance that’s happening anytime soon and the journey of Shailesh on the show now ends. However, even if Shailesh won’t be having anything to do with his character, he still will be giving a monologue at the end of the show. The reports claim that the reason for this talk coming to an end was after Asit refused to sanction Lodha’s request to move on to the poetry show on Shemaroo, as the creator was not utilising him for more than 15 days a month.

As the reports further continued, the reason for Asit Kumarr Modi’s refusal to accept Shailesh Lodha’s request was not wanting to break his Exclusivity Contract. Yikes! Not just Shailesh, this exclusivity contract is now causing a lot of problems for other Taarak Mehta Ka Ooltah Chashmah actors too as they do not want to be stuck at home when not needed for the show.

According to the same reports, Raj Anadkat who plays Tapu on the show is also reportedly having troubles with the creators. The actor is now all set to bag a film and is also working on a music video, right after his sanction plea was rejected by the show’s makers. Apart from all this, it’s also being reported that Asit is also not allowing any actor to even make Instagram Reels and that the creator is deciding to send a legal notice to those actors who are focusing on being social media influencers through Instagram and YouTube.

Phew! Quite some load of information, even though these are just reports, are these reasons the sole reason for the trouble, and if Asit would have agreed to what the actors had to say they might not be seeking an exit from the show? Well, this only time might tell.

What are your thoughts on Shailesh Lodha and Raj Anadkat’s exit from Taarak Mehta Ka Ooltah Chashmah? Let us know your thoughts in the comments below.

For more such instant updates, make sure to follow Koimoi.