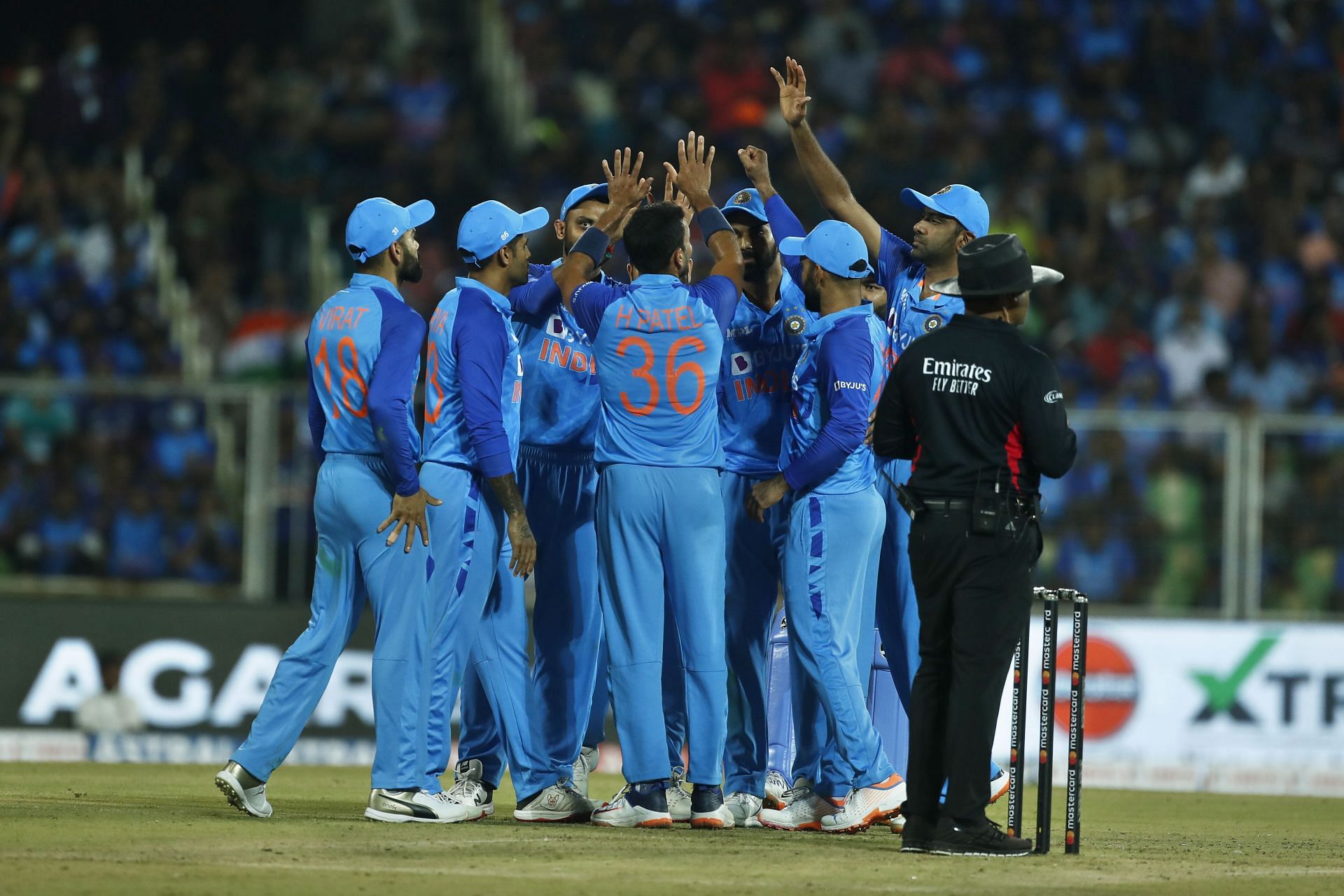 Former cricketer Steve Harmison believes Australia and England have the potential to trouble India in the T20 World Cup 2022, starting on October 16. While Harmison feels the Men in Blue have plenty of match-winners, he thinks they are not playing the best cricket.

India, on the other hand, look like a formidable unit and have won their last seven out of eight bilateral T20I series.

Speaking to OnlineCricketBetting, Harmison stated that the format’s unpredictability means any team can win on their day based on individual brilliance.

The former pacer also feels that Australia, New Zealand, India, England, and Pakistan have plenty of match-winners. He said:

“I can see England and Australia troubling India at the World Cup. T20s are about somebody producing a moment of brilliance and I don’t think India are necessarily favourite or playing the best cricket.

“Obviously Kohli could get India to the semi-finals of the World Cup with just a couple of scores, he is a fantastic player and he can get India there. If anyone gets 100 from 50 balls they will get their team over the line.”

“You can win all your games to get to the semi-final, but in T20 there is always the chance that someone gets 100 and they’ll win. One player can change everything on any day, which is what T20 is all about, and England, Australia, Pakistan and New Zealand have match-winners as well as India.

“This World Cup is going to be brilliant because there are so many superstars that can win a game at any point.”

England, who led their white-ball revolution in 2015, recently won the seven-match T20I series in Pakistan, getting their preparations back on track. In contrast, Pakistan have struggled, losing the Asia Cup final against Sri Lanka, followed by the T20 rubber to England.

Harmison also claimed that collective performances can only win a team an ICC event and backed England to do the same. He added:

“Team performances will get you to the semi-finals and a big player can stand up and win the games from there. England have a few players that can have a huge influence on the big stage in pressure situations because they’ve done it before.”

England were one of the most dominant sides in last year’s edition before losing to New Zealand in the semi-finals.

Theme, History, Significance and Quotes, Wishes to Share With Your Loved Ones

“A nice problem to have”

15 Helpful Holiday Gifts For The Host With The Most