Syrians fear Turkish plans to repatriate those who fled war 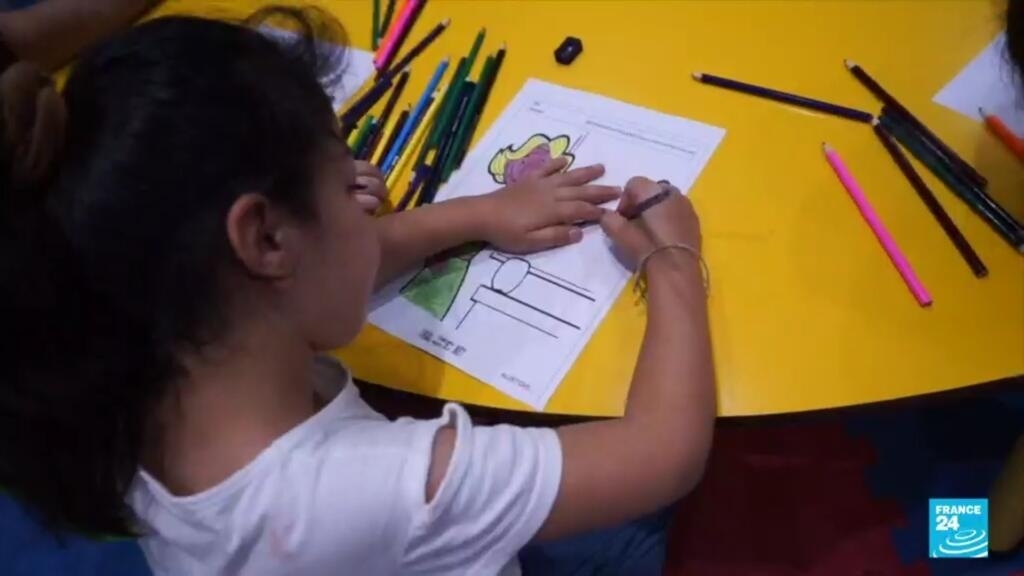 Half of all refugees from the Syrian war remain just over the border in Turkey, totaling some 3.5 million people. In the southern city of Gaziantep, one out of every four inhabitants is Syrian – but with Turkey now struggling with an economic crisis, Ankara is looking to send refugees back, leaving them feeling more and more unwelcome. FRANCE 24 reports from the ground.

Many of the Syrian refugees in Gaziantep escaped from Damascus and northern Syria, hoping to start a new life in Turkey.

“The situation was relatively stable until now. But the latest decision to send Syrians back scares us,” says Mohammed.

“We used to live in what they say is a ‘safe zone’, and I can tell you there’s nothing safe about them,” Mohammed says wryly.

To avoid new influxes of migrants crossing its own borders, the European Union has been sending financial aid to Turkey in return for assurances that Syrian refugees will remain there.

Click on the player above to watch the full FRANCE 24 report.

Review: What LACMA’s Spanish American art says about our world