Sylvester Stallone Showers Praises On Co-Star Pilou Asbæk, Says “He Has The Ability To Make You Hate Him When Necessary” 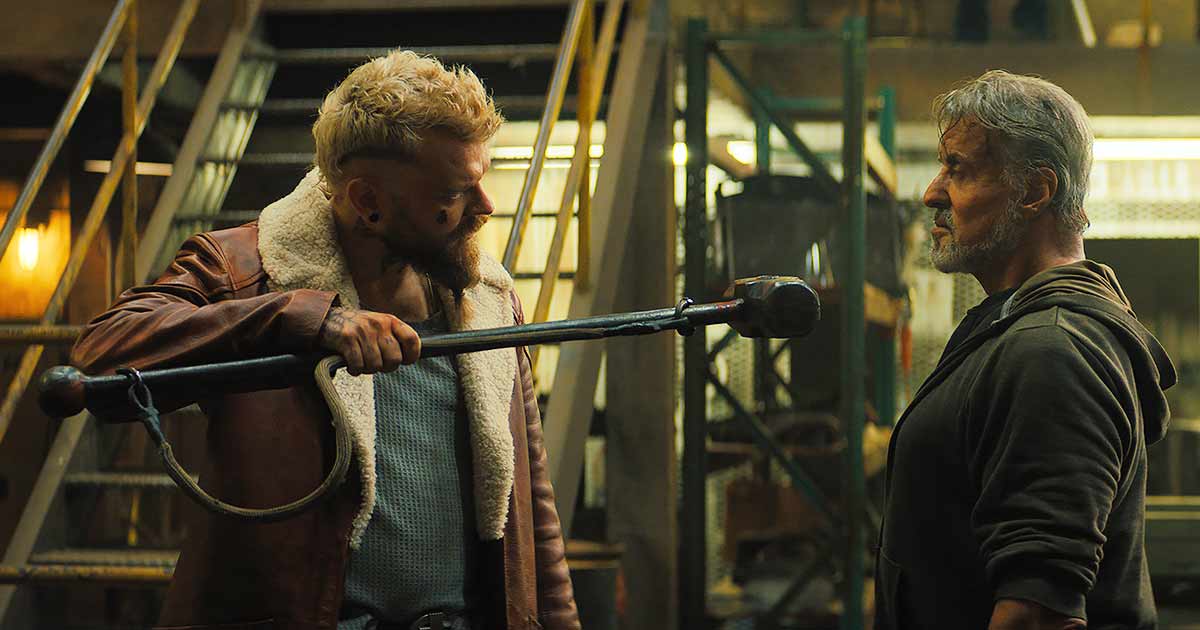 Sylvester Stallone will soon break your screens with his action-packed OTT debut film, in and as ‘Samaritan’ in which he plays an old superhero in hiding. The film has an eclectic mix of cast including Game of Thrones actor Pilou Asbæk who plays the misunderstood villain Cyrus.

Sharing his thoughts on Pilou, Stallone opened up about his first impression of the gruff actor. “I saw Pilou on Game of Thrones and I went, ‘I hate this guy!’ Which meant he was doing his job well. Because in real life he’s a gentleman, an artist, a conscientious actor on every level. But he has the ability to make you hate him when necessary. He has a unique rhythm. That’s hard to duplicate.”

Pilou, too, talked about working with Sylvester Stallone on the film, “I’ve never been starstruck. I’ve been working with Jackie Chan, Morgan Freeman, Scarlett Johansson, Kirsten Dunst. I’ve met the biggest stars in Hollywood. And I have to admit. Sly; He’s a movie star.”

Samaritan is a one of its kind superhero film where a retired superhero in hiding is seeked out by a 13 year old (Javon ‘Wanna’ Walton) who desperately needs a hero to redeem the darkness of his city. Sylvester Stallone, who plays the part of the said retired superhero, reveals what attracted him to say yes to the film. “I do have an affinity for this particular kind of mythology: Action films that also have heart, and which audiences can relate to, so they can say, ‘Oh, that’s like my father-and-son situation,’” says Stallone.

“The audience has to identify with the crisis in the story, so they have empathy. If they’re not empathetic to the situation, then emotionally, they won’t be engaged with it,” he continues. “I thought there were lots of layers to this story, and I really didn’t see the final act’s twist coming. That got me. So I said, ‘Ok — I’m involved.’”

The film, releasing on 26th August, also stars names like Javon Wanna Walton, Dascha Polanco alongside Sylvester Stallone and Pilou Asbaek. The film will have an exclusive digital premiere in 240+ countries and territories only on Prime Video.

Must Read: Paris Hilton Makes Everyone ‘Green’ With Envy As She Flaunts Her Signature Blonde In Bodycon Dress