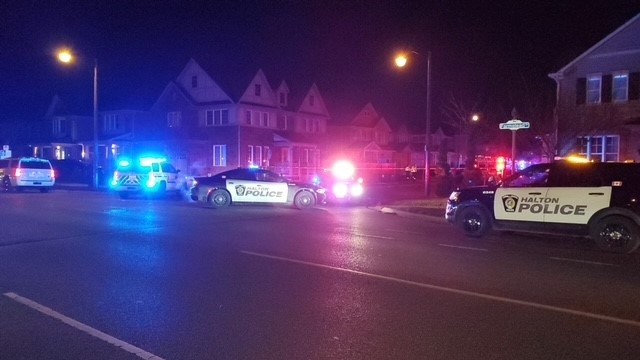 A 40-year-old man has been charged with second-degree murder in connection with a stabbing in Milton, Ont. on Tuesday that left a woman dead.

The incident took place at a residence on Gosford Crescent at around 5:45 p.m.

Police said that when officers arrived at the scene, they found a female victim suffering from life-threatening injuries. She was rushed to hospital, where she later died.

Investigators say they are not identifying the victim at the request of the family.

Halton police spokesperson Const. Ryan Anderson said Tuesday did say the victim and suspect were known to each other.

Halton Regional Police are investigating after a stabbing in Milton.

Shortly after the stabbing, police released a photograph of a suspect who they identified as Milton resident Asad Rasheed. Rasheed was taken into custody “not far” from the scene, police said.

On Wednesday, investigators said that a second-degree murder charge had been laid. The charge has not been proven in court.