Superman Finally Receives the Upgrade He’s Been Waiting For 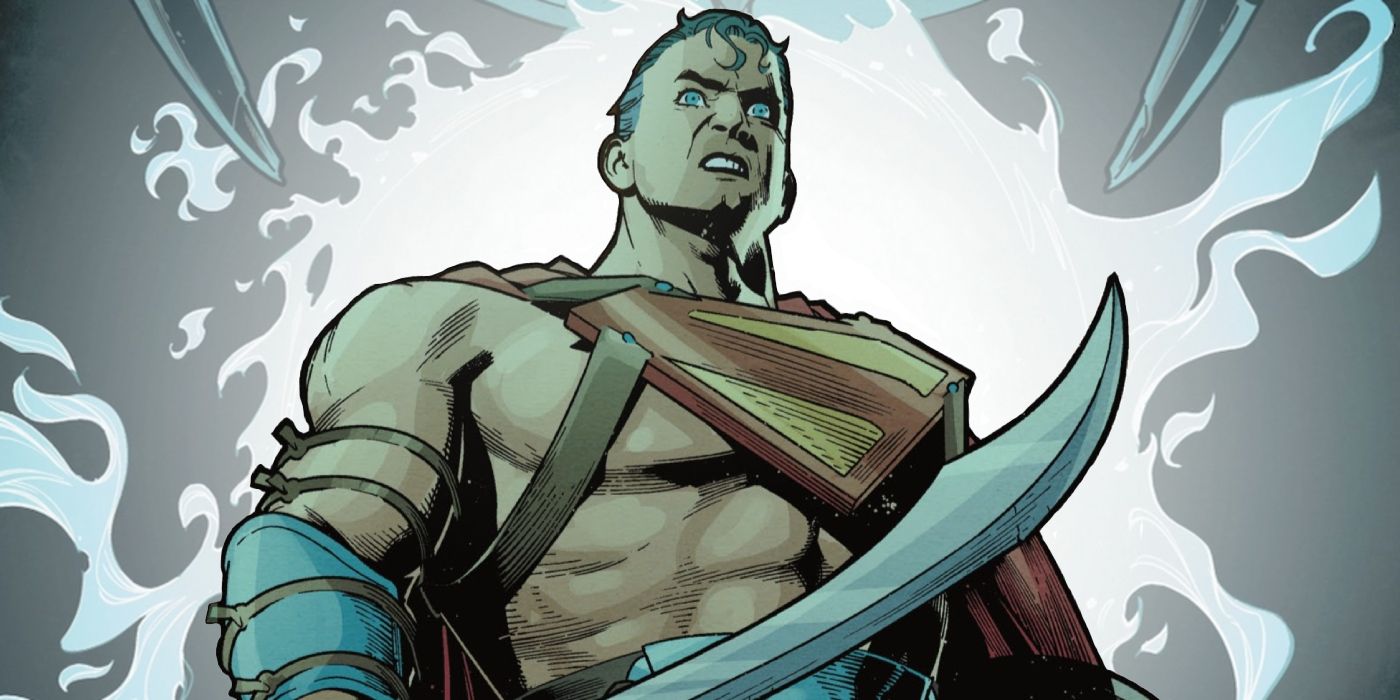 As the Man of Steel finds himself fighting for the fate of Warworld against Mongul, Superman’s powers are finally resorted in DC’s Superman: Warworld Apocalypse #1.

Superman: Warworld Apocalypse #1 comes from writer Phillip Kennedy Johnson, artists Brandon Peterson, Will Conrad, May Raynor and Miguel Mendonça, colorist Lee Loughridge and letterer Dave Sharpe. While Superman’s powers have been slowly decreasing since the start of DC’s Infinite Frontier, the Warworld Saga saw him — along with the rest of the Phaelosians, who descend from the Kryptonian bloodline — lose his enhanced abilities entirely after Mongul powers Warworld with crippling red sun solar flares.

As Superman begins his final fight with Mongul for the fate of Warworld in Superman: Warworld Apocalypse #1, Natasha Irons, Leonath and the Orphan Box manage to steal one of Mongul’s star forge power sources. Using the Genesis Reactor, they’re able to convert the red sun’s power into proper solar energy which gives Superman and the Phaelosians their powers back. The plan works only after Leonath heroically sacrifices himself in order to activate the device.

Superman’s powers return right as Mongul is preparing to kill him, allowing the Man of Steel to hover menacingly in the air above his foe. The rest of the Phaelosians also have their powers restored, which then gives them the level-up they need to defeat Mongul’s forces. Before Superman moves forward with any kind of attack, however, Mongul is killed by Kryl-Ux in an act of revenge.

Despite the sudden and unexpected end to the battle, Superman says his restored X-ray vision allows him to confirm Natasha and Leonath’s plan worked as the new white sun burns bright inside of Warworld’s Engine City One. With his super-hearing, Superman says he can make out the sounds of people celebrating the victory over Mongul. Superman: Warworld Apocalypse #1 marks the conclusion to DC’s Warworld Saga, as the one-shot ends with Superman returning to Earth and reuniting with Lois Lane. Superman’s return home will be further documented in a six-part crossover titled “Kal-El Returns” taking place within Action Comics #1047-49 and Superman: Son of Kal-El #16-18.