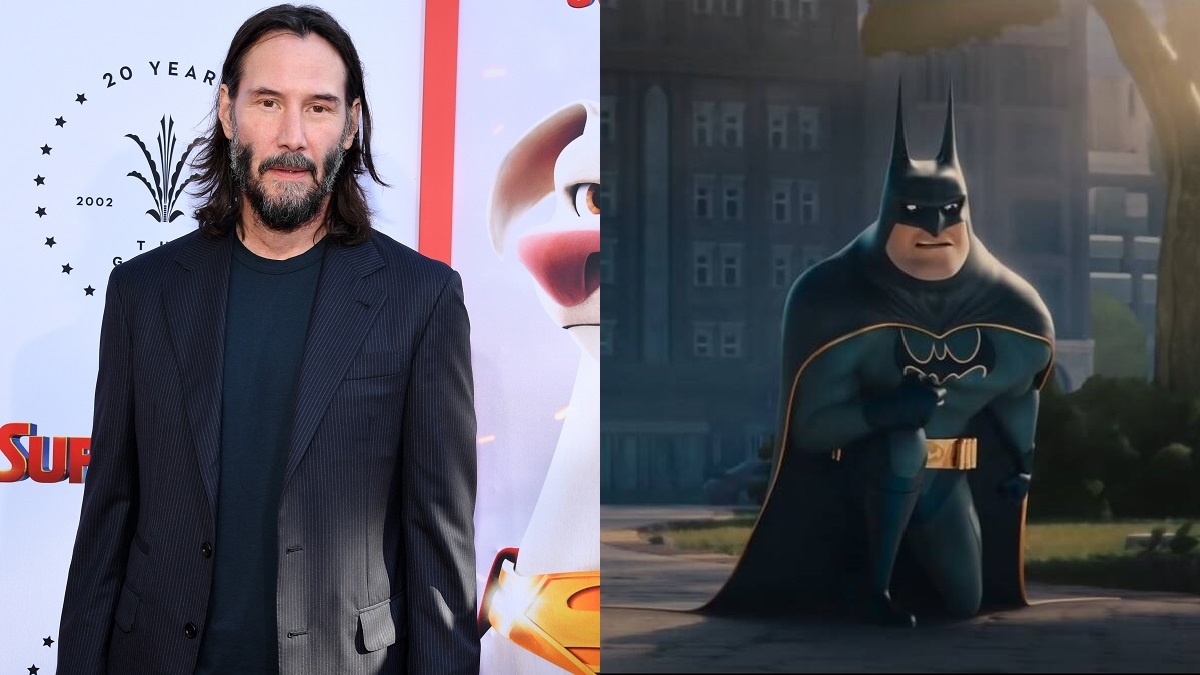 If you’d told someone a couple of years back that virtually the entire Justice League would appear together in a movie starring Dwayne Johnson, Kevin Hart, Olivia Wilde, Kate McKinnon, and others, which would also feature Keanu Reeves as Batman and John Krasinski as Superman, then people may have asked if you were feeling okay.

Well, the day is almost upon us, with DC League of Super-Pets coming to theaters this weekend, where the family-friendly animated superhero flick is aiming to take a huge bite out of the box office. It certainly ticks all of the required boxes, too, merging superhero spectacle with an A-list ensemble, all wrapped up in a package that’s been gaining solid-if-unspectacular early notices.

As awesome as it is to have Reeves playing Batman, a lot of fans have been clinging on to his comments stating that he’d always wanted to take a crack at the character in live-action. Speaking to ScreenRant, director Jared Stern admits that the action icon is more than capable of pulling it off in both realms.

“Then Keanu Reeves’ voice was just such a perfect match for that, I think he would have been a great live-action Batman, but he’s wonderful as our animated haunted Batman and, most importantly, for our movie. I think he’s a guy who could really use a pet. And he really had fun with it. I’m nervous to direct wonderful, amazing actors who I’ve loved my whole life and I think he was he was so excited to be Batman. When you work in an animated movie, it kind of makes you a kid again, and to be Batman, it was pretty fun.”

Living in a world where Keanu Reeves, Michael Keaton, Ben Affleck, and Robert Pattinson are all playing Batman at the same time is bizarre enough as it is, but it’s not as if we need another live-action addition to the stacked upcoming DCEU roster, no matter how incredible it would be to witness.