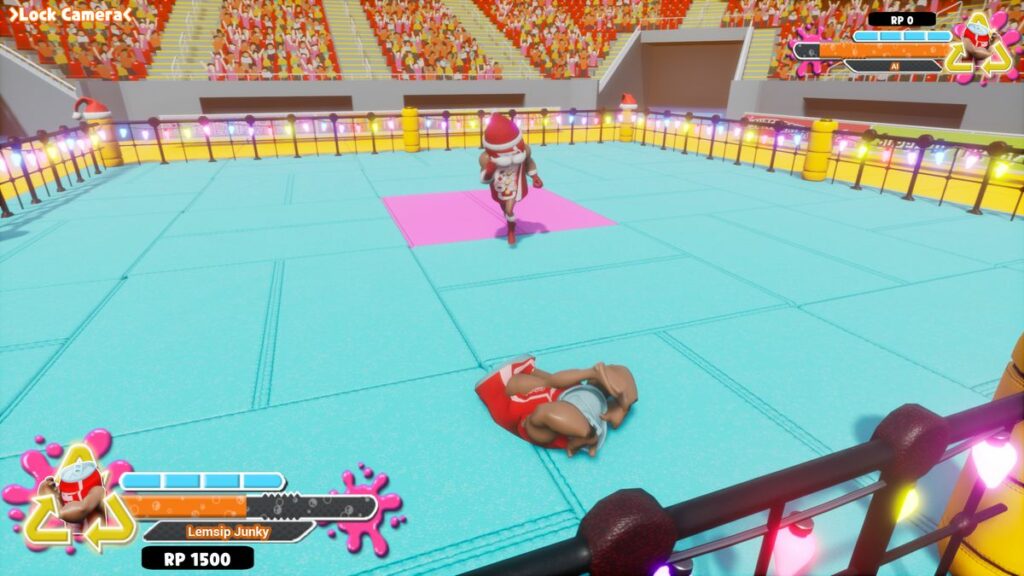 If you haven’t discovered Super Drink Bros yet, let me give you a quick rundown of what to expect. Super Drink Bros is a 3D brawler currently available via Steam Early Access. What sets this game apart however is the fact that the combatants are drinks. Yep, you’ve read that correctly, the fighters are drinks and they are battling to see which of them is the best drink in the world!

Combatants include cans of fizzy drink, what looks like a Starbucks cup and bottled water with new fighters being added frequently. The most recent addition to the roster is the cool samurai Takeo Sasaki. He carries a sword and fights with a speed that can slice through the wind, and no one will be able to catch up with him.

Watch the trailer below:

Takeo brings with him lots of new skills but his main weapon is the counter-attack. Timing his everything but get it right and you can unleash a devastating counter onto your opponent.

Super Drink Bros is available as an Early Access game now on Steam.

7 things to know before the bell

How mRNA Technology Gave Us the First COVID-19 Vaccines