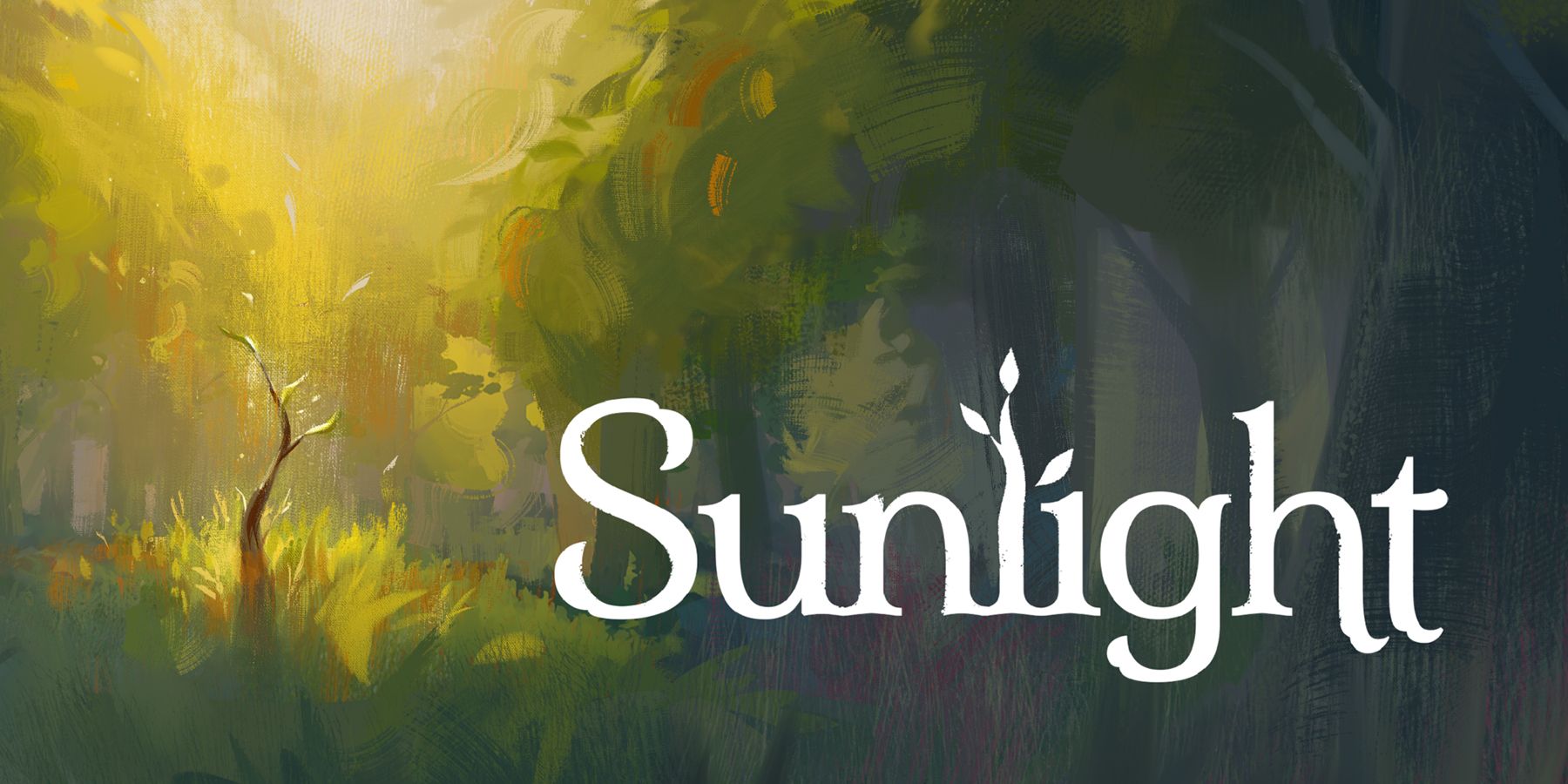 Sunlight sees Krillbite provide gamers with a meditative moment of calm, and although it’s not for everyone it does offer a much-needed respite.

Whether it’s the relaxing island vibes of Animal Crossing: New Horizons or the return to a pastoral life seen in Stardew Valley, video games are a great way to find a moment of peace. It’s a particularly useful trait during the current climate, where a moment of escapism can do wonders for wellbeing. Enter Sunlight from developer Krillbite Studio, a game of artistic experimentation and flower picking.

Krillbite isn’t necessarily most well-known for making games that are relaxing to play. The developer first reached the public eye thanks to Among The Sleep, a psychological horror game that immediately grasped the community and lasted long in the memory. However, the studio has expanded into other areas since then, with the only concurrent trend of each release being interesting visual design.

Sunlight certainly fits the bill on this front. The title is truly beautiful to look at, with Krillbite’s claim of expressionist influence clear with its abstract, hand-painted forest and standout pockets of color throughout. It creates a flowing, strange woodland for the player to walk through, full of lush greens and spots of light from flowers that brings to mind pioneering indie games like Proteus.

The visual element of Sunlight also matches up well with the audio design. It’s here where Krillbite pushes forward imaginative game development, as the player is told a hypnotic story through innumerable whispering voices. It feels similar to the furies of Hellblade: Senua’s Sacrifice, and it blends seamlessly with the game’s ambient and choral score, as well as the sound of the wind rustling the leaves of trees.

All in all, this cements Sunlight‘s position on the market. What Krillbite has created is effectively a meditation exercise as much as it is a game, with little by way of gameplay but instead an attempt to put the player into a specific mindset. The user can boot up Sunlight, go for a stroll, and lose themselves in the washing waves of soft-spoken voices and fluttering leaves.

This could leave some players in an awkward place if they’re expecting something as cohesive as Among The Sleep. The horror video game was hardly an action-packed thrill-fest, but even in comparison Sunlight feels extremely slow, with its simplistic gameplay solely being to walk and to pick flowers. This is the point of course, with the aim being to allow players to drift into a particular frame of mind, but it’s worth pointing out for those after something more traditional.

As such Sunlight sits on its own as a place of mindfulness for gamers. It’s a brief excursion, taking only half an hour or so to play, and of course this comes with a budget price tag. Players can just amble through the woods and listen to its meandering, philosophical and slightly maudlin narrative, and repeat the process whenever they feel that they need to find that moment of calm again.

Sunlight is certainly not for everyone, with a niche place as an art game more akin to Flower or Mountain than even other walking simulators. Nonetheless it’s something that certainly will find a home and has a definite impact. Given what we’ve seen in the world in 2020 and the start of 2021, this little moment of peace is much needed.

Sunlight releases today, 14 January 2021, for PC. Screen Rant was provided with a PC download code for the purposes of this review.

All Among Us Switch, Mobile, & PC Differences


Rob Gordon is a writer and musician from Brighton, United Kingdom. A Creative Writing Masters graduate from the University of Exeter, Rob has his roots in fiction writing but also has extensive experience writing about video games and the video game industry. As well as this, Rob is at home with a focus on film and television, particularly when it comes to the realms of horror. Alongside his writing, Rob plays in two UK-based musical acts, the electro-pop band Palomino Club and rock band Titans & Kings, and also lends his vocal talents to the Big Boys Don’t Cry podcast, which reviews and discusses romantic comedies. The bands and the podcast can be found on all good digital distribution platforms, and Rob can also be found on Twitter.