Suhana Khan To Get Candid About Her Brother Aryan Khan & Family’s Tough Time During Drugs Case? 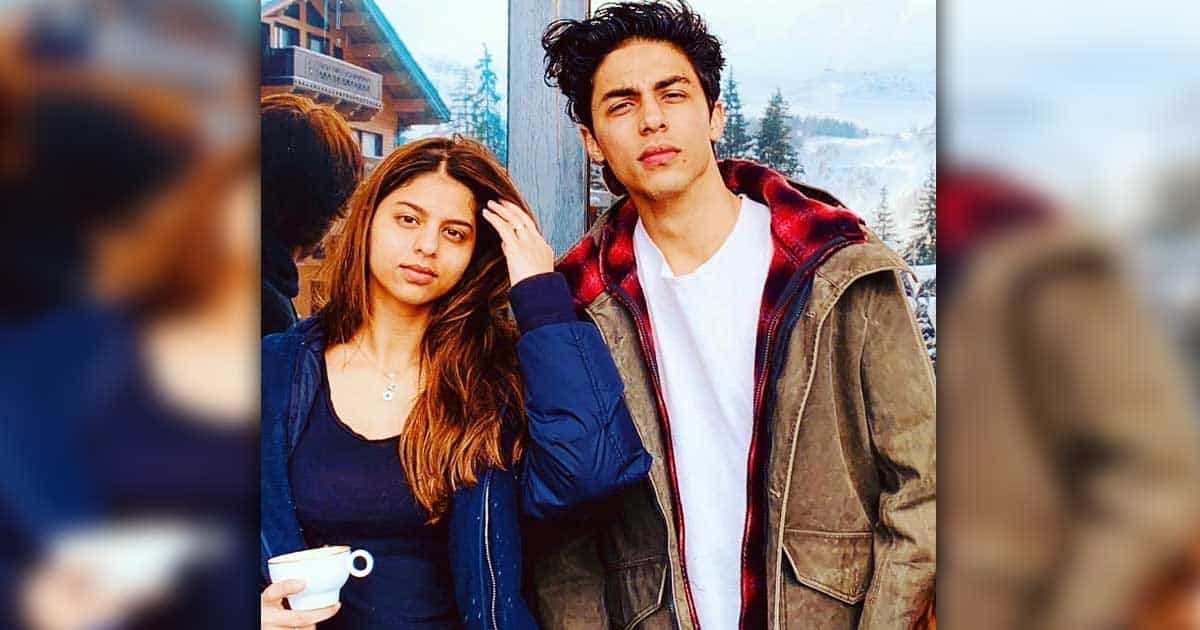 Koffee With Karan 7 has been all over social media and tabloids with the three episodes that have been dropped so far and looks like it will only get better from here. Fans have been eagerly waiting for Vijay Deveralonda and Ananya Panday’s upcoming episode and amidst all this buzz, rumours suggest that Shah Rukh Khan’s daughter, Suhana Khan will be making her debut on the couch as well. Will she discuss the rough patch that that family went through, with Aryan Khan’s arrest? Read on to find out.

For the unversed, Suhana is all set to make her acting debut with the upcoming web series The Archies. The show will also feature Khushi Kapoor in a key role and has been directed by much-loved Zoya Akhtar. There has been a lot of scrutiny around the project since it was announced a few days back but it is yet to be seen how it shapes up.

According to a recent report by Bollywood Life, Suhana Khan will soon be making her Koffee With Karan debut with an upcoming episode. A source close to the development told the publication, “Suhana Khan will be making her Koffee debut along with her The Archies gang and the girl is going to be all out and special about her big Bollywood dream and her experience of shooting the film with the gang… Karan Johar will also question here why didn’t she choose him for her launch and she might take a funny dig at him claiming that he is already been the soft target when it comes to nepotism debate.”

“Suhana Khan the princess of the Khan house will also be talking a lot more about her family right from Aryan Khan being her big brother and the support she gets from him. The tough time the Khan family faced during the drug case and more. Suhana Khan will also reveal that she is the most loved sibling in the house, while AbRam is her heart”, the same source further added.

Must Read: Paras Kalnawat On Choosing ‘Jhalak Dikhhla Jaa 10’ Over ‘Anupamaa’: “I Wanted To Explore A Better Side Of Me”