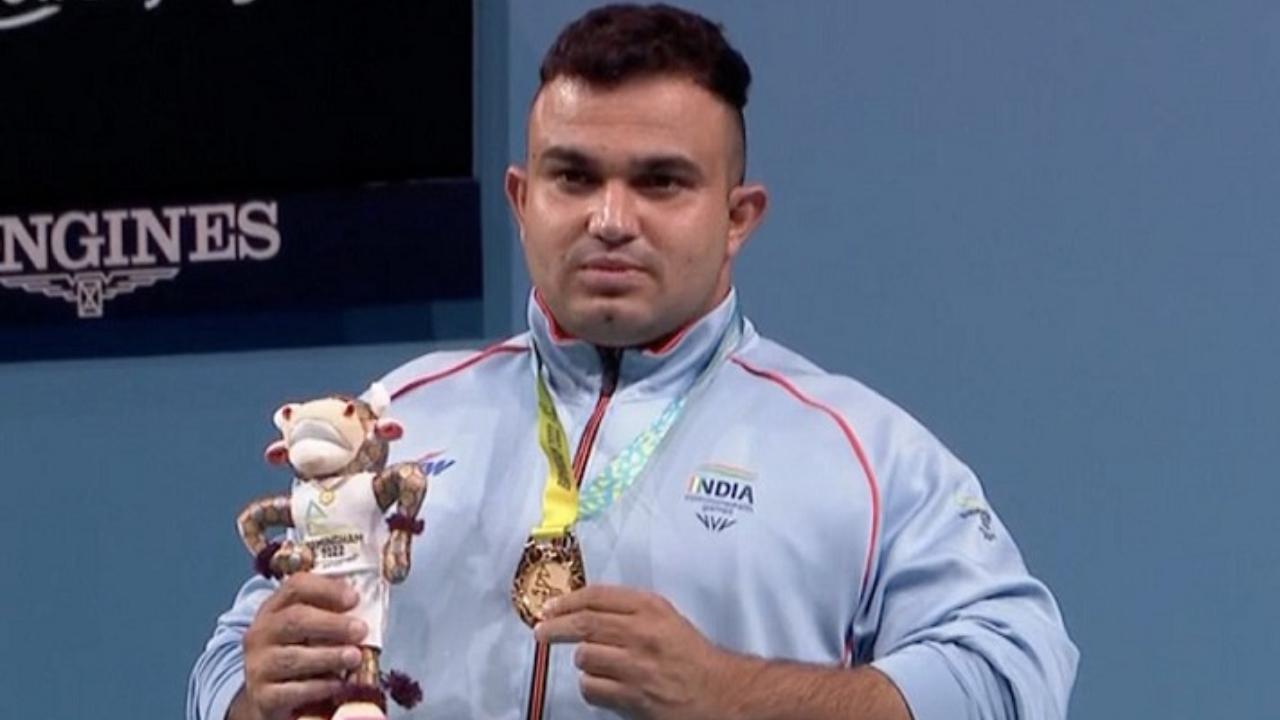 Sudhir, an Asian Para Games bronze medallist, lifted 208kg in his first attempt before increasing it to 212kg in his second effort to gather 134.5 points and break the Games record.

The 27-year-old Sudhir, who has an impairment due to the effects of polio, thus opened India’s para sports medal account in the ongoing CWG. Ikechukwu Christian Obichukwu won the silver with 133.6 points, while Micky Yule bagged the bronze with 130.9 points.

Sudhir had won a bronze in men’s upto 88kg with a best lift of 214kg at the World Para Powerlifting Asia-Oceania Open Championship in South Korea in June. Sudhir, who had started powerlifting in 2013 in Sonipat, has also qualified for Hangzhou 2022 Asian Para Games, which was postponed to next year.

I would have picked Mohammed Shami in India Squad for Asia…

Weight Loss Surgery Has a Big Effect on Marriage

What Is Paxlovid? Everything You Need to Know

Tower of Fantasy pre-load begins with almost too many free…