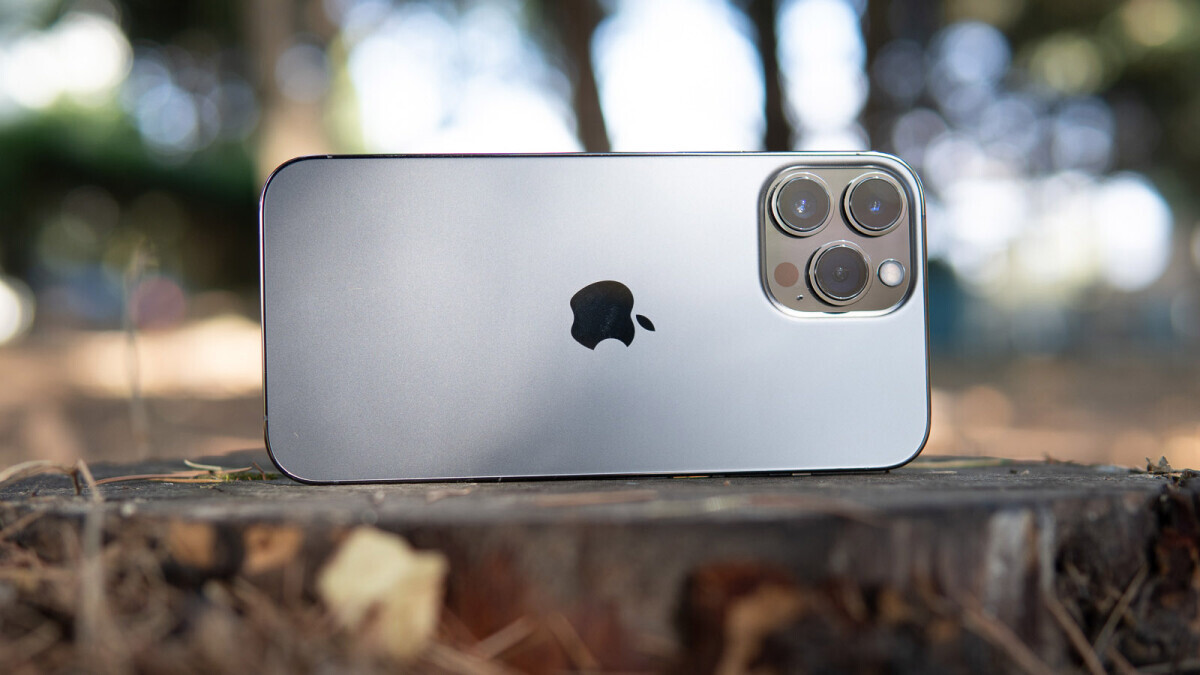 Many consumers use reviews on Amazon when shopping for a smartphone. This makes sense if you’re not a phone enthusiast since someone else’s experience with a handset you are thinking about buying can carry plenty of weight. Of course, we would hope that you also read our reviews and watch our videos when seeking out opinions on the latest handsets.

Relying on Amazon reviews might seem like a smart thing to do except that a new report from Electronics Hub says that smartphones and cameras receive the largest number of bogus reviews on Amazon. Using Artificial Intelligence, Electronics Hub determined that a whopping 70% of iPhone 13 Pro Max reviews on Amazon are fake. That is not only the largest percentage of fake reviews among smartphones, it is the largest percentage of fake reviews among all electronic gear reviewed on the e-commerce site.
Apple, though, isn’t the brand with the most untrustworthy reviews. That honor goes to Chinese manufacturer Xiaomi with nearly 48% of the Amazon reviews for the brand considered to be fake. Consider this statistic which was included in a study, headed by MIT Sloan professor Duncan Simester, created for the American Marketing Association. 5% of reviews come from people who did not buy the product being reviewed, And these reviews are more apt to be negative than reviews from verified buyers.

The top ten smartphones with fake reviews on Amazon

After the iPhone 13 Pro Max, the next phone with the most bogus reviews on Amazon is the Xiaomi Redmi Note 10 with 63.7% of reviews said to be fake. At 55%, the iPhone 11 Pro has the next largest percentage of untrustworthy reviews followed by the Samsung Galaxy S10 (46.3%) and the LG V40 ThinQ (43%).

Smartphones and cameras aren’t the only devices prone to receiving fake reviews on Amazon. Gaming consoles get their share of fictional comments as well. And while it is not in our “jurisdiction,” you might find it interesting to know that the Nintendo Switch is the console that has garnered the largest number of fake Amazon reviews at 36.3%.