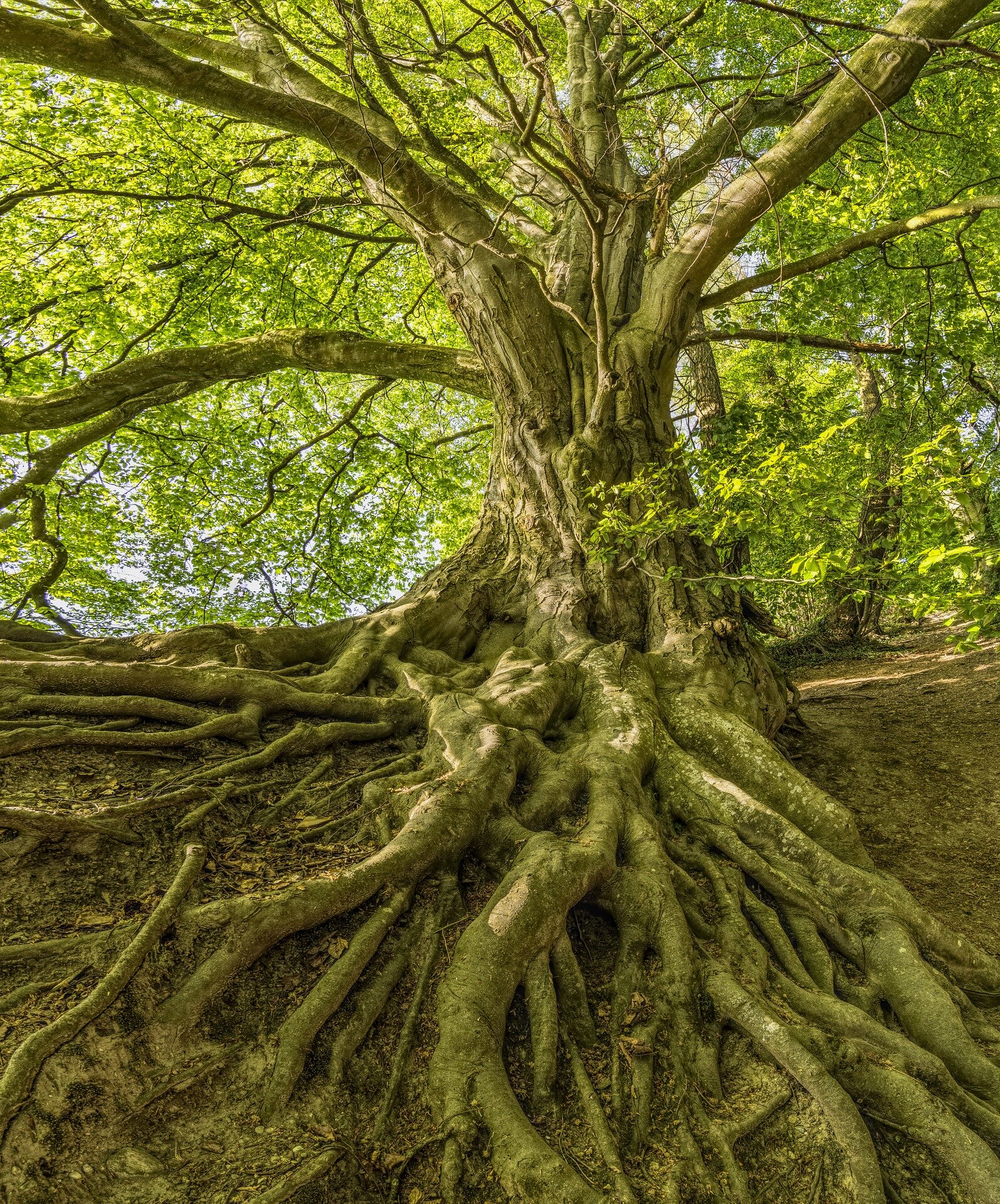 The specific traits of a plant’s roots determine the climatic conditions under which a particular plant prevails. A new study led by the University of Wyoming sheds light on this relationship—and challenges the nature of ecological trade-offs.

Daniel Laughlin, an associate professor in the UW Department of Botany and director of the Global Vegetation Project, led the study, which included researchers from the German Centre for Integrative Biodiversity Research in Leipzig, Germany; Leipzig University; and Wageningen University & Research in Wageningen, Netherlands.

“We found that root traits can explain species distributions across the planet, which has never been attempted before at such a scale,” Laughlin says. “We found that species with thick and dense roots were more likely to occur in warm climates, but species with thin and low density roots were more likely to occur in cold climates. This impacts their ability to acquire resources like nutrients and engage in symbiotic relationships with mycorrhizal fungi.”

Laughlin is lead author of a paper, titled “Root Traits Explain Plant Species Distributions Along Climatic Gradients, Yet Challenge the Nature of Ecological Trade-Offs,” that was published today (June 10) in Nature Ecology & Evolution. The online-only journal publishes, on a monthly basis, the best research from across ecology and evolutionary biology.

Plant roots generally remain hidden below the ground, but their role for the distribution of plants should not be underestimated. Roots are essential for water and nutrient uptake, yet little is known about the influence of root traits on species distribution.

To investigate this relationship, an international team of researchers analyzed the root trait database, GRooT, and the vegetation database, known as sPlot. Each is the largest database of its kind. The work was facilitated by the German Centre for Integrative Biodiversity Research’s synthesis center, sDiv, which supports collaboration of scientists from different countries and disciplines.

Laughlin says the findings are important because roots are literally foundational to plant survival, yet scientists have neglected roots for too long.

“Understanding how root traits are related to climate gradients, like water and temperature, will determine how species respond and shift their distributions in response to climate change,” he says.

Ecological theory is built on trade-offs, where trait differences among species evolved as adaptations to different environments. This prevailing view of trade-offs in ecological theory may have hindered the discovery of unidirectional benefits that could be widespread in nature. At the species level, particularly, discerning the difference between trade-offs and unidirectional benefits would advance the understanding of how individual traits affect community assembly, according to the study.

“We were surprised at how common these unidirectional benefits were in roots compared to classic trade-offs,” Laughlin says.

A classic trade-off would be when one species, such as cottonwoods, is highly adapted to wet riparian soil, but it simply dies in the dry prairie because it is not adapted to dry conditions. In contrast, some of the dry prairie grasses thrive in the dry soil, but may die in the wet riparian soil or else be overtopped by more productive species along the river, Laughlin says. This classic idea has pervaded ecological thought.

“We found something more nuanced, where a small set of traits enhanced occurrence of species in harsh climates that are dry and cold, but a large set of traits and species could tolerate benign climates that are warm and wet,” he explains. “In other words, traits can be beneficial at one end of the climate gradient and neutral at the other end.”

“This challenges our understanding of how traits drive species distributions, which we have been puzzled by as a scientific community,” adds Alexandra Weigelt, a plant ecologist at Leipzig University and a member of the German Centre for Integrative Biodiversity Research, and last senior author of the paper.

This suggests that unidirectional benefits may be more widespread than previously thought, the study concludes. Unidirectional benefits were consistently associated with the more extreme cold and dry climates that are more resource-limited than warm and wet climates. By contrast, warm and wet climates were associated with a larger diversity of root traits, according to the study.

Laughlin admits there is still a lack of broad-scale empirical evidence to fully challenge the trade-off ecological theory, at least at this time. But this study expands on previous hints about the influence of unidirectional benefits.

“We believe that our work helps to understand the trait combinations that are possible in certain climate zones. This is important knowledge for ecosystem restoration in a changing world,” says Liesje Mommer, a plant ecologist at Wageningen University & Research.