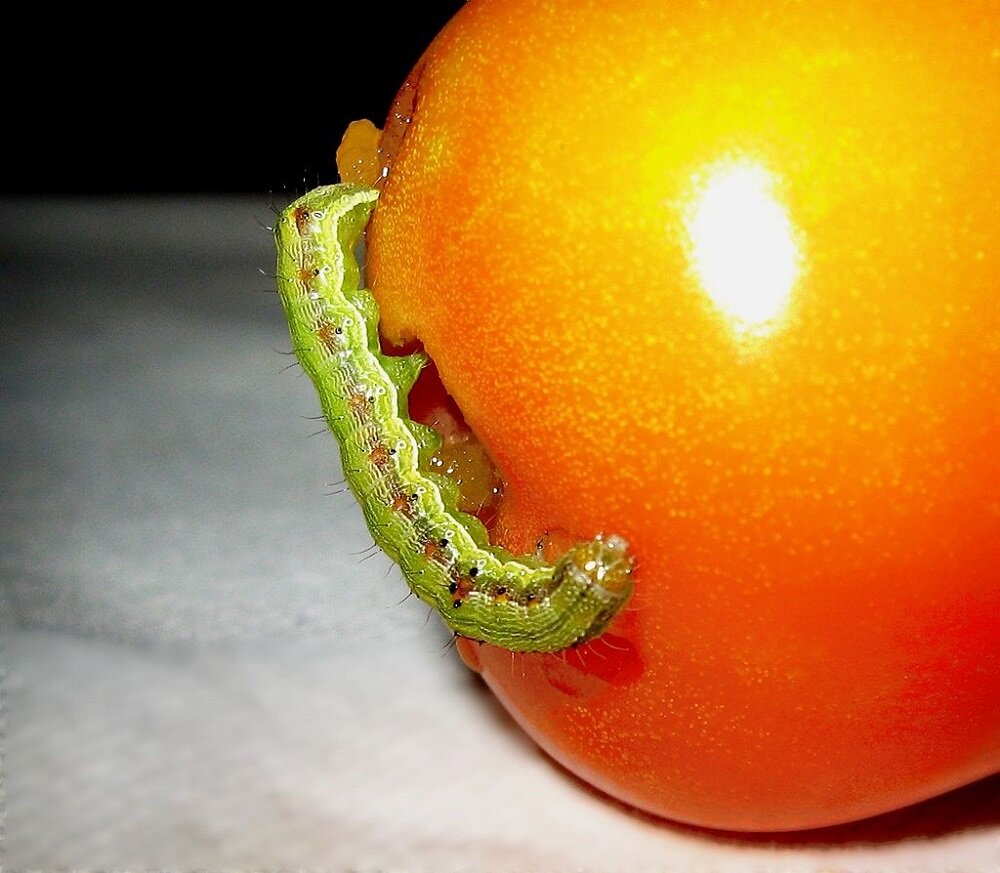 A new CABI-led study has analyzed gender differences in the uptake of the biological control agent Trichogramma chilonis to control the pest Helicoverpa armigera on tomato crops in Pakistan.

The research, which was led by Bethel Terefe, CABI’s Gender Coordinator, and published in the journal Sustainability, showed that targeting women directly in communication about the biocontrol method helped improve uptake by farming households.

However, the scientists found that using Trichogramma chilonis increased the demand on women’s time and labor, while their decision-making role on income from tomato production remained low.

In-depth interviews and focus group sessions were carried out in five districts of Punjab (Sheikupura, Muzaffargarh and Multan), Khyber Pakhtunkhwa (Swat) and Sindh (Thatta) provinces of Pakistan involving men and women farmers using Trichogramma chilonis as well as farmers who did not use the agent.

The researchers also learnt that reduced health risk of the biological control methods was most important for women while men were more concerned about the effectiveness of using Trichogramma chilonis instead of more harmful pesticides.

Tomato is a vegetable crop of significant economic value in Pakistan with Sindh, Khyber Pakhtunkhwa, Balochistan and Punjab being the highest tomato producing provinces in the country.

However, tomato yield is low in Pakistan compared to other developed countries—with contributing factors including poor quality seeds, disease and insect infestations from pests such as Helicoverpa armigera which is also known as cotton bollworm.

Terefe and her colleagues, state, for example, that a 2013 study by Usman et al in Pakistan showed between 32% and 35% tomato fruit infestation by Helicoverpa armigera and 53% fruit loss in the Peshawa district of Khyber Pakhtunkhwa.

The use of Trichogramma as a biocontrol agent to control Helicoverpa armigera, and other lepidopteran insects, has been promoted by the Department of Agriculture extension in Punjab province and by organizations, such as CABI and the Food and Agriculture Organization of the United Nations (FAO).

Indeed, CABI, the researchers highlight is planning to scaleup the production and dissemination of Trichogramma to control Helicoverpa armigera affecting tomato production in the Punjab and Khyber Pakhtunkhwa provinces of Pakistan.

Terefe said, “Despite the increased demand it puts on their labor, women farmers do not regard the bio-control method cumbersome and they supported its use, because the reduced health risk mentioned above.”

“Men farmers also appreciated that the method reduced labor and time spent on pest management. However, that benefit is outweighed by the challenges they face, such as the need to use chemical insecticides for other insects, or during pest outbreaks, which affects the use of Trichogramma.”

“Using Trichogramma as a bio-control method along with a range of other good agronomic practices related to production and post-harvest management of tomatoes, reduced crop loss to pests, improved the quality of produce and increased yield. Trichogramma also reduced the cost of production by reducing the use of chemical pesticides.”

“All this jointly, contributed to an increase in income from the sale of tomatoes, especially in cases where farmers followed a joint marketing strategy.”

Nevertheless, the research revealed that men and women farmers do not have equal access and control over the income gained from the improved production of tomatoes. Only eight out of 21 women in Punjab, for instance, said they could have a say on income allocation from the sale of the goods.

On the whole, women were only able to manage 10% of the income from the sale of tomatoes, which is given to them for personal and children’s expenses. The demand on women’s labor and time in the study communities had increase but this had not resulted in their ability to make decisions on income from profits.

The research concludes with a series of recommendations. These include tailoring communication messages to women and male farmers. Emphasis on health-related messages should be applied to women and for male farmers a focus should be made on the effectiveness and benefits of Trichogramma chilonis compared to chemical pesticides.

Smartphones launching in February 2023: 10+ smartphones to look forward to next month