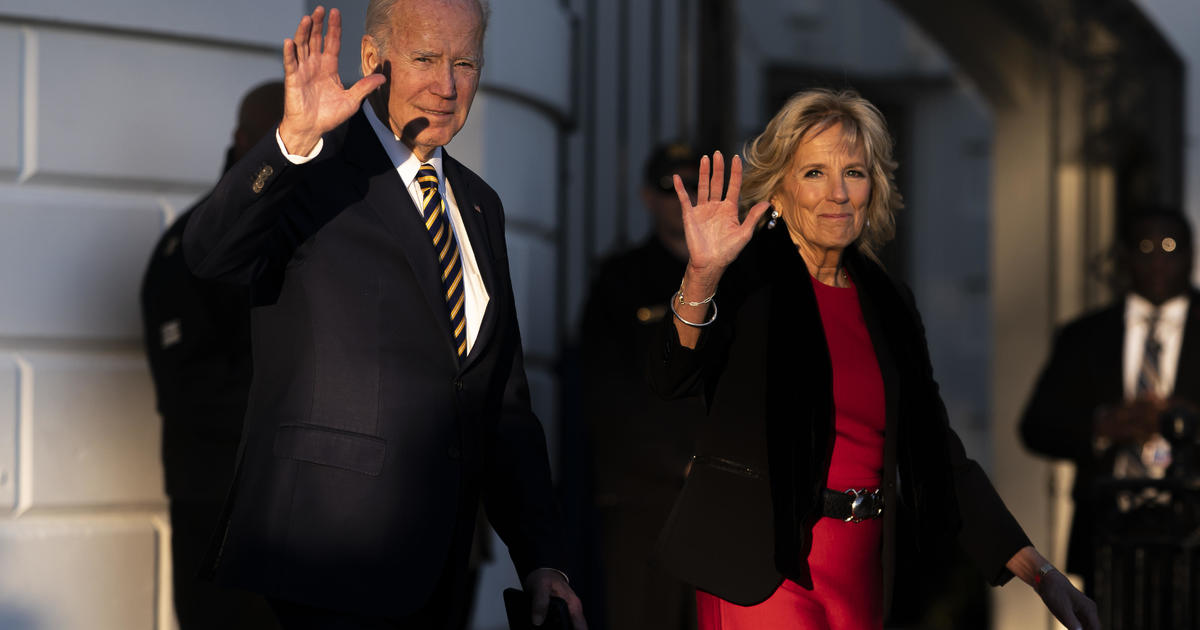 The Biden administration is extending the pause on student loan payments until no later than June 30, 2023, as the administration’s plan to forgive up to to $20,000 in loans is held up in court. President Biden announced the extension Tuesday in a video posted to the White House Twitter account.

Student loan repayments were supposed to resume Jan. 1, 2023, for the first time since the COVID-19 pandemic began. But a federal appeals court has blocked the president’s student loan forgiveness program, and the administration has asked the Supreme Court to reinstate their stalled plans. For now, the fate of the program remains unclear, with millions of borrowers in limbo.

The administration has justified resuming student loan repayments by pointing to the student loan forgiveness plan, which theoretically cancels $10,000 for the majority of borrowers and an additional $10,000 for Pell Grant recipients.

“I’m confident that our student debt relief plan is legal,” Mr. Biden tweeted. “But it’s on hold because Republican officials want to block it. That’s why @SecCardona is extending the payment pause to no later than June 30, 2023, giving the Supreme Court time to hear the case in its current term.”

Payments would restart 60 days after the Supreme Court decision or on June 30, whichever comes first. The Supreme Court has not yet said whether they will take the case.

The Biden administration’s student loan cancelation program, announced in August, would cancel $10,000 of student loan debt for individuals earning up to $125,000 and for married couples earning up to $250,000. An additional $10,000 would be canceled for borrowers who attended college on Pell Grants.

— Kristin Brown contributed to this report

Kathryn Watson is a politics reporter for CBS News Digital based in Washington, D.C.

Denial of responsibility! My droll is an automatic aggregator of the all world’s media. In each content, the hyperlink to the primary source is specified. All trademarks belong to their rightful owners, all materials to their authors. If you are the owner of the content and do not want us to publish your materials, please contact us by email – [email protected]. The content will be deleted within 24 hours.
Student Loan
0
Share