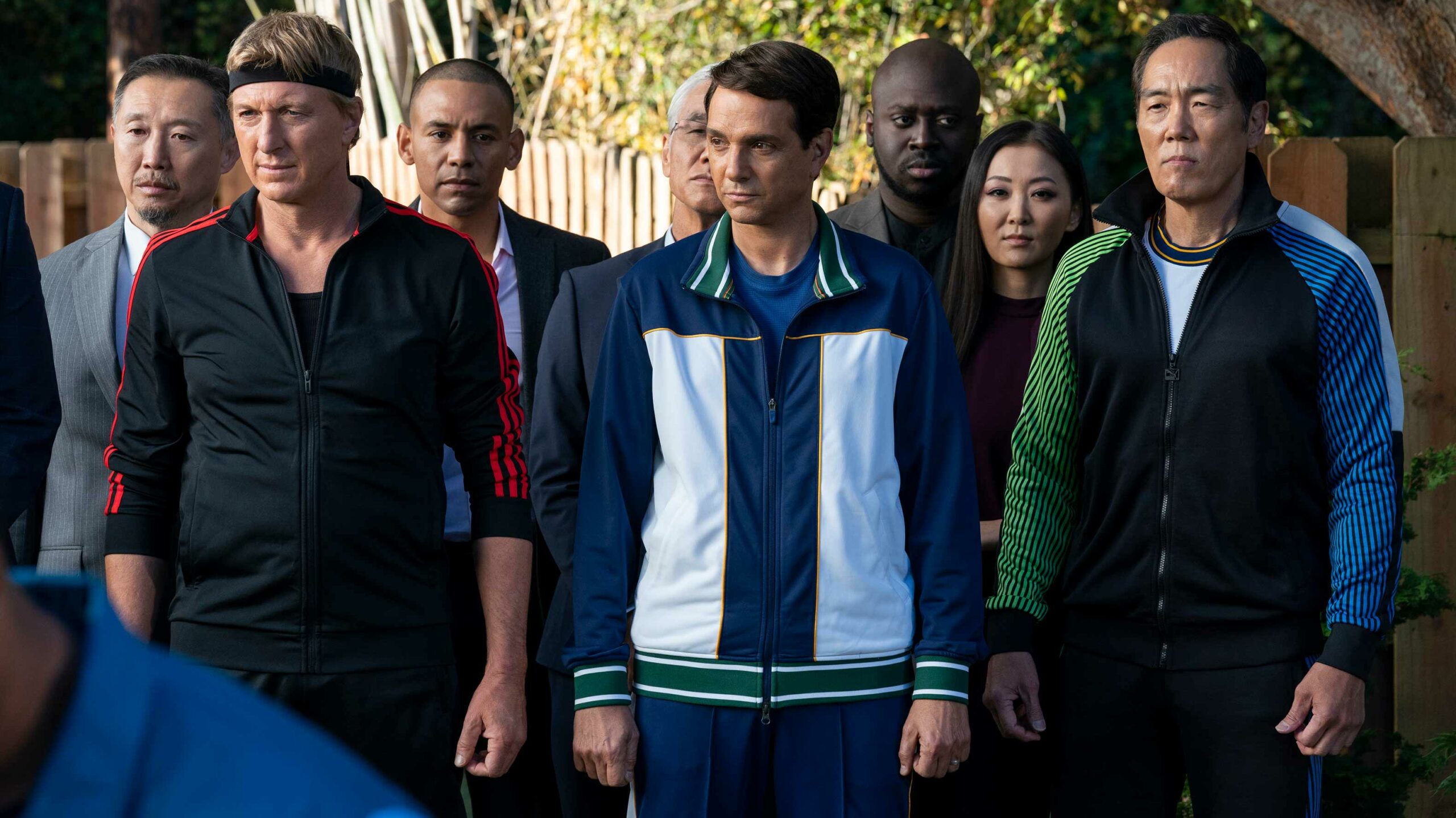 Every week, MobileSyrup outlines some of the most notable movies and TV shows that recently hit Canadian streaming platforms.

Our ‘Streaming in Canada’ column typically focuses on new content from Amazon Prime Video, Crave and Netflix, but other services like Apple TV+ and Disney+ are mentioned when relevant. Premium video on demand (PVOD) platforms are also fair game as movies continue to come to digital early amid the COVID-19 pandemic.

Finally, we’ll highlight shows or movies that are made by Canadian companies, involve notable Canadian cast or crew and/or are filmed in Canada.

Based on true events, The Serpent Queen follows Catherine de’ Medici, an orphan who marries into the French court and, despite an unfaithful husband and inability to conceive, manages to keep her marriage and rule going.

The full list of movies and shows hitting Prime Video Canada this month can be found here.

After 15 years in prison due to a wrongful conviction, Julian Kaye tries to rebuild his life and reconcile his past as an escort, while Detective Sunday unearths a larger conspiracy related to his imprisonment.

American Gigolo is based on the 1980 film of the same name, was created by David Hollander (Ray Donovan) and stars Jon Bernthal (We Own This City), Gretchen Mol (Boardwalk Empire), Rosie O’Donnell (The Rosie O’Donnell Show) and Lizzie Brocheré (American Horror Story: Asylum).

Across more than 16 countries, Tyson Sadler (Alaska’s Melting Glaciers) examines the global impact that the tourism industry has had on the environment, wildlife and vulnerable communities.

The full list of movies and shows hitting Crave this month can be found here.

For its second-ever Disney+ Day, Disney has dropped a bunch of titles on its streaming service.

Additionally, Disney is offering a one-month Disney+ subscription for $1.99 as part of Disney+ Day celebrations.

After Elora takes off for California, Bear seeks a male parental figure, Willie Jack is determined to fix their town and Cheese seeks out his not-grandmother.

Reservation Dogs was created by Sterlin Harjo (This May Be The Last Time) and Taika Waititi (What We Do In The Shadows) and stars Kahnawake, Quebec’s Devery Jacobs (American Gods), Toronto’s D’Pharaoh Woon-A-Tai (Murdoch Mysteries), Edmonton’s Paulina Alexis (Ghostbusters: Afterlife) and Lane Factor (debut role).

The full list of movies and shows hitting Disney+ Canada this month can be found here.

Follow renowned chefs around the world as they craft the best pizzas.

The full list of movies and shows hitting Netflix Canada this month can be found here.

What are you planning on streaming this week? Let us know in the comments.