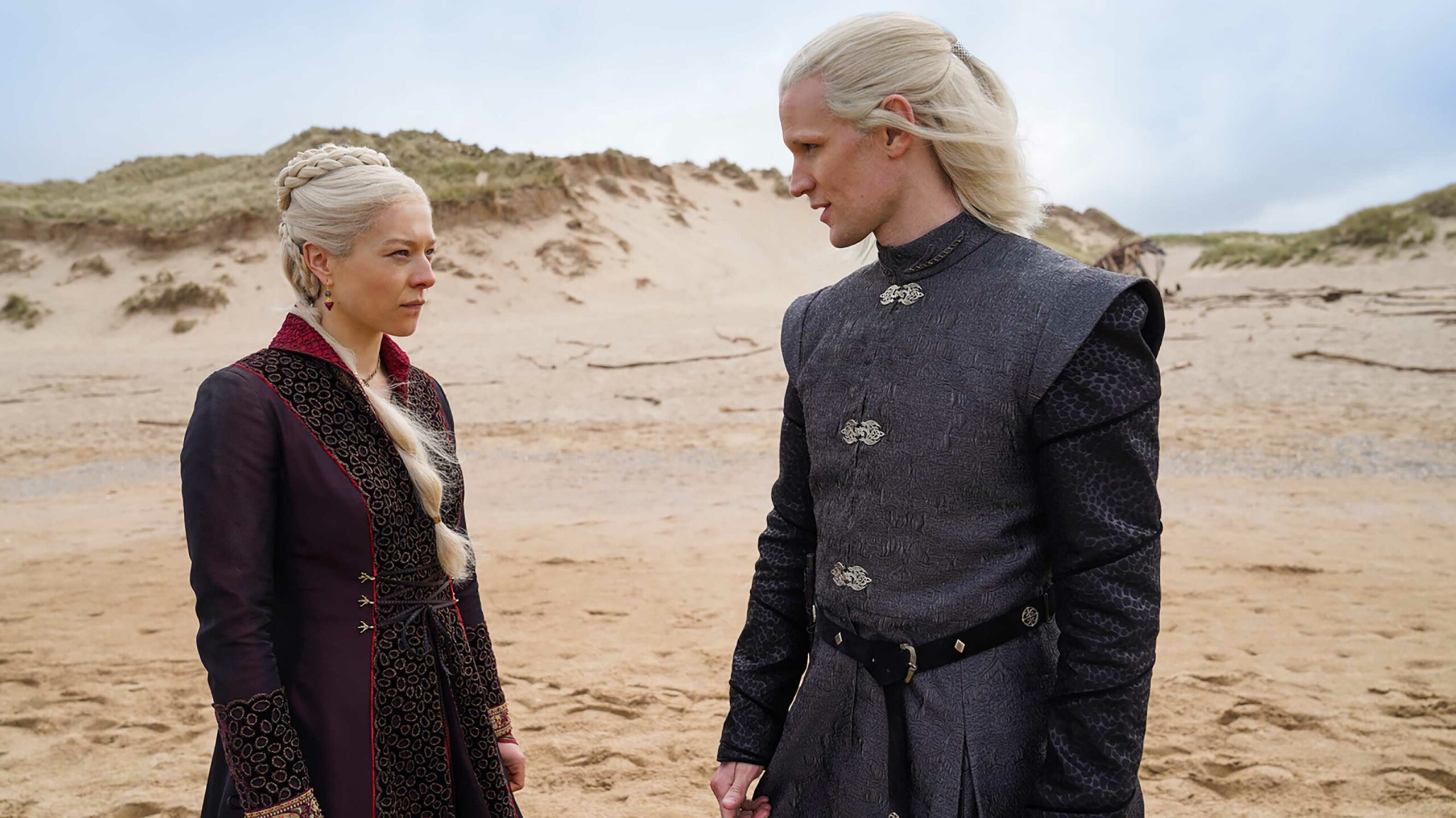 Every week, MobileSyrup outlines some of the most notable movies and TV shows that recently hit Canadian streaming platforms.

Our ‘Streaming in Canada’ column typically focuses on new content from Amazon Prime Video, Crave and Netflix, but other services like Apple TV+ and Disney+ are mentioned when relevant. Premium video on demand (PVOD) platforms are also fair game as movies continue to come to digital early amid the COVID-19 pandemic.

Finally, we’ll highlight shows or movies that are made by Canadian companies, involve notable Canadian cast or crew and/or are filmed in Canada.

Fashion experts Heidi Klum and Tim Gunn welcome 10 established designers from around the world as they compete for $1 million to invest in their brand.

The full list of movies and shows hitting Prime Video Canada this month can be found here.

The Garvey sisters grow closer after the premature death of their parents.

House of the Dragon

Two hundred years before the events of Game of Thrones, House Targaryen (House of the Mother of Dragons, Daenerys Targaryen) engages in a deadly civil war.

Stream House of the Dragon here.

Actress and singer Selena Gomez (Only Murders in the Building) continues to discover the joys of cooking with top chefs, with each episode highlighting a different charity.

The full list of movies and shows hitting Crave this month can be found here.

Jennifer Walters struggles with her legal career after an accident with her cousin, Bruce Banner/The Hulk, turns her into another big green superhuman.

It’s worth noting that She-Hulk marks a shift in Marvel’s Disney+ release schedule, as new episodes drop Thursdays now instead of Wednesdays. This will give a bit of space between overlapping Marvel and Star Wars shows, starting with the Rogue One prequel series Andor next month.

The full list of movies and shows that hit Disney+ Canada this month can be found here.

Based on Canadian developer Studio MDHR’s hit Cuphead video game, The Cuphead Show! was developed by Dave Wasson (Mickey Mouse) and features the voices of Tru Valentino (The Rookie), Frank Todaro (Transformers: War for Cybertron Trilogy), Grey DeLisle (Avatar: The Last Airbender) and Wayne Brady (Whose Line Is It Anyway?).

He-Man and the Masters of the Universe [Netflix Original]

He-Man and his squad must fulfill their destinies to stop Skeletor from controlling the universe.

A reimagining of the 1983 series of the same name, He-Man and the Masters of the Universe was developed by Robert David (Teenage Mutant Ninja Turtles) and features the voices of Yuri Lowenthal (Marvel’s Spider-Man), Kimberly Brooks (Voltron: Legendary Defender), David Kaye (Ratchet & Clank), Benjamin Diskin (The Seven Deadly Sins) and Roger Craig Smith (Sonic the Hedgehog).

Stream He-Man and the Masters of the Universe here.

Inside the Mind of a Cat [Netflix Original]

Cat experts peel back the crazy layers of our feline friends.

Stream Inside the Mind of a Cat here.

On the night of her college graduation, Natalie’s life diverges into two different realities: one in which she becomes pregnant and returns to her hometown, and another in which she pursues her career in Los Angeles.

It’s worth noting that parts of the movie were filmed in Vancouver.

Hot-tempered fighter Jin Kazama loses his home to a powerful enemy, leading him to train under his grandfather, Heihachi, while waiting for a shot at revenge.

Tekken: Bloodline is based on the popular Tekken fighting game series from Bandai Namco.

The full list of movies and shows hitting Netflix Canada this month can be found here.

What are you planning on watching this week? Let us know in the comments.

Xenoblade Chronicles 3 has a handy shortcut for HUD-less screenshots