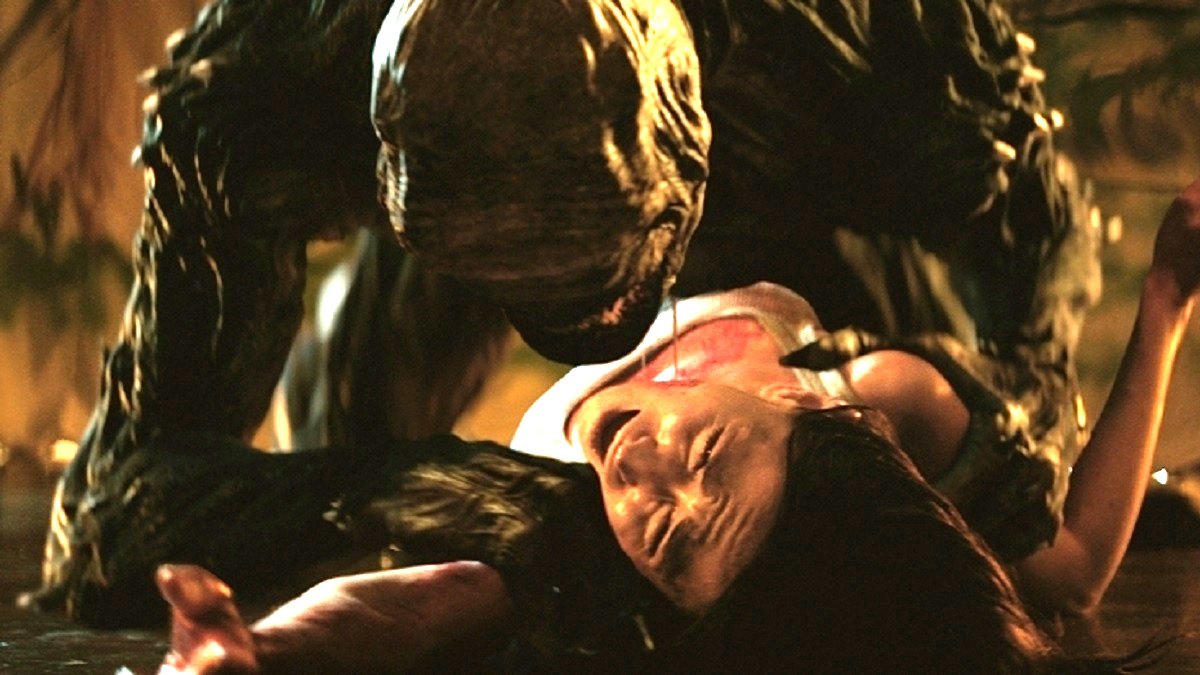 Separately, fantasies and thrillers are two of the most perennially popular genres among cinephiles, but it’s not too often that they get thrown together to drive the same storyline. 2012’s After attempted to balance the best of both worlds, but in the end, the movie failed to come anywhere near to capitalizing on its own undoubted potential.

Steven Strait and Karolina Wydra star as Freddy and Ana, two people who come around after a deadly bus crash to discover that they’re the sole survivors. However, it quickly becomes apparent that something is amiss, with the duo realizing that they’re the only two people anywhere to be found in their home town.

Things continue getting stranger from there, leading the reluctant allies to question whether this is real, or they’ve become part of something that could just as easily be sinister, supernatural, or unfolding entirely within their own heads. Like we said; it’s a solid conceit for an effective thriller, but the various elements of intrigue never coalesce to form a satisfying whole.

Regardless, After has been experiencing a second life on streaming this week having been steadily rising up the Prime Video most-watched ranks for several days now, as per FlixPatrol. Writer and director Ryan Smith evidently has plenty of big ideas, but wrangling them into their best possible form across a brief 90-minute running time proves to be a bridge too far, even if the core premise might just be enough to continue drawing in subscribers to Amazon’s in-house platform.

SFPD releases images of person of interest in Muni shooting