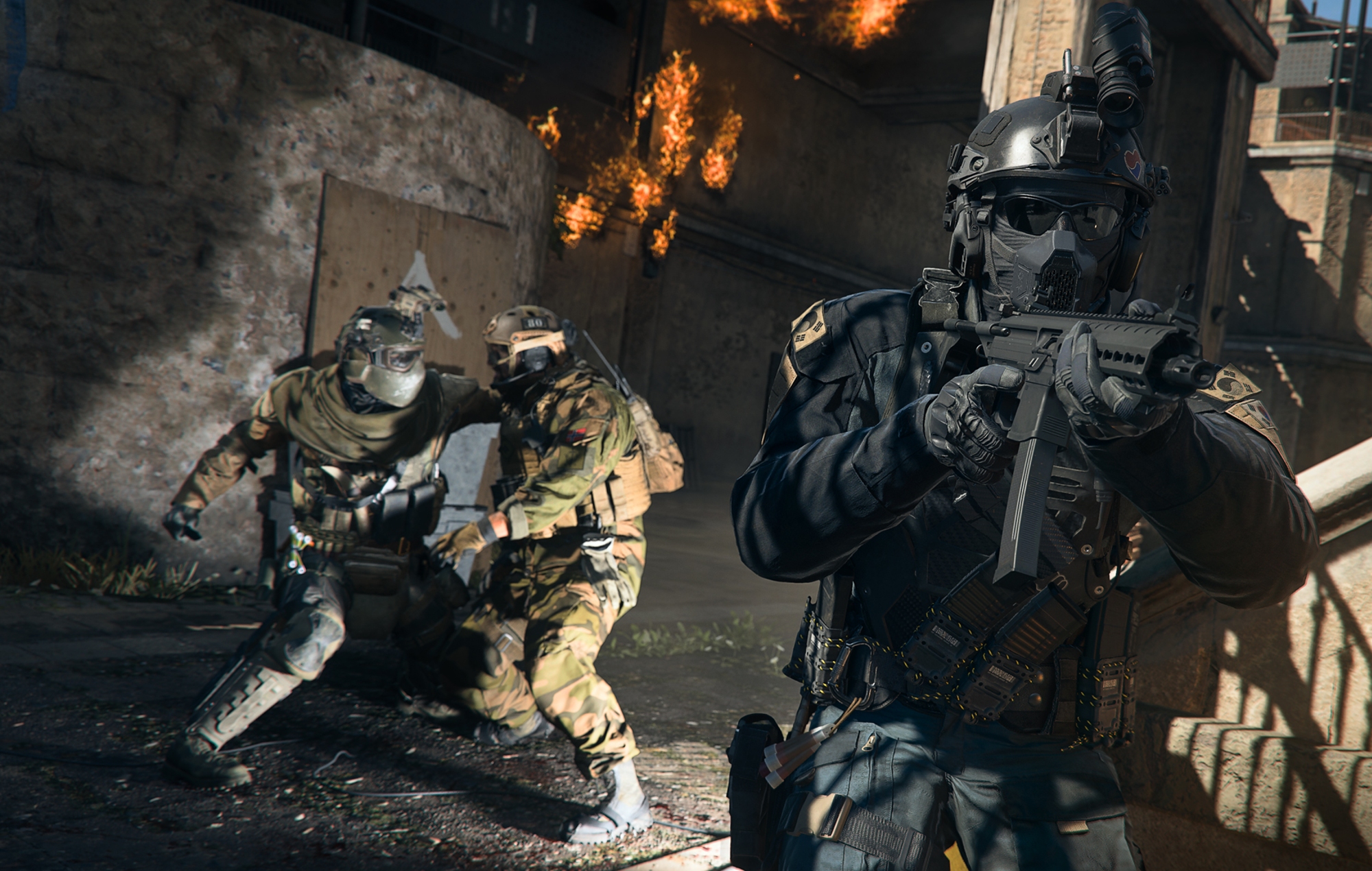 A streamer has said that Warzone 2.0 developers want gamers to “stop comparing” the new game to Escape From Tarkov.

Warzone 2.0 will launch this week (November 16), following release of Call Of Duty: Modern Warfare 2. Last week (November 10), Activision shared an article outlining some of Warzone 2.0‘s major changes – including a new Gulag system that will let players team up with their rivals to escape – before its much-anticipated DMZ mode was revealed in a content creator event.

During the event, a number of streamers were quick to point out the game’s differences to Escape From Tarkov, and even revealed that, despite consistent comparisons between the games, that developers of the DMZ mode of Warzone 2.0 at Infinity Ward are keen for gamers to “stop comparing” the two.

Then hitting out at those criticising DMZ, the streamer added: “Honestly, [I’m going to be] 100% real with you guys, a lot of people in this community dick ride the fuck out of this game, and anything that isn’t this game they just hate for no reason – simply for the fact that it’s not Tarkov. Other things can be fun and can be different.”

Warzone 2.0 includes a mode inspired by Escape From Tarkov and described as an “open-world, narrative-focused extraction mode where Operator squads have free rein to complete faction-based missions, take on additional side objectives, engage with enemy Operators or AI combatants, and search for valuable items, all while fighting to survive toward exfiltration”.

Since Warzone 2.0 received its first trailer in September, Activision has revealed several features that will distinguish it from the current iteration of Warzone.

Though the company is yet to announce anything related to nukes, the battle royale will bring the brand-new map of Al Mazrah and three locations that are guarded by AI combatants.

“During each match, several Strongholds will be activated around the map. Squads can visit these areas to fight AI combatants,” describe Activision in this article. “The first team to complete a Stronghold must disarm a bomb and will earn a key to a Black Site and their Custom Loadout. Successive teams must eliminate a specific number of defenders (AI or players) and will earn their Custom Loadout, but not a Black Site key.”