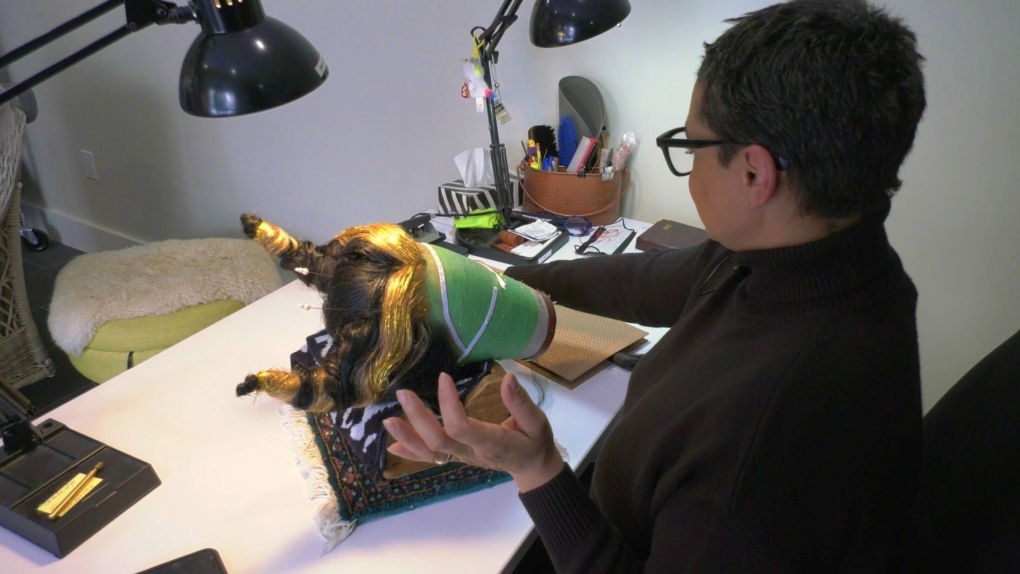 If you’ve been to the Stratford Festival during the last 20 seasons or so, you’ve likely seen Erica Croft’s work on stage.

The Stratford wigmaker and hairstylist is a master of her craft.

Now her first gig in television has earned her a nomination in the first-ever Children’s and Family Emmy Awards.

“I got a text from the costume designer and she said ‘congratulations we’ve been nominated for an Emmy and I was kind of in shock,” Croft said. “I thought it was a joke.”

While the theatre has always been her home, when the pandemic halted productions, Croft started looking for other opportunities. At the same time, television and film industries were picking up with everyone at home streaming content.

“I thought ‘I’m just going to make some phone calls and see what I can land.’ And the first job I got out of COVID was Odd Squad,” Croft said.

Her work on the children’s educational television show has now earned her an Emmy nomination – and the success keeps coming.

She recently landed another big gig in show biz.

Croft said she “almost threw up” when she got a call from Oprah Winfrey herself.

“You know what she says to me? ‘Erica where have you been?’ And I thought, my goodness, I’ve been at the Stratford Festival, loving my life.”

By the end of the phone call, Croft had secured a role working on The Kings of Napa on the Oprah Winfrey Network.

“One of the characters, Rose, was in a faded look,” Croft explained. “And trying to keep a shaved fade on a lady was a challenge because we were shooting her sometimes three months ahead, and then cutting it back.” 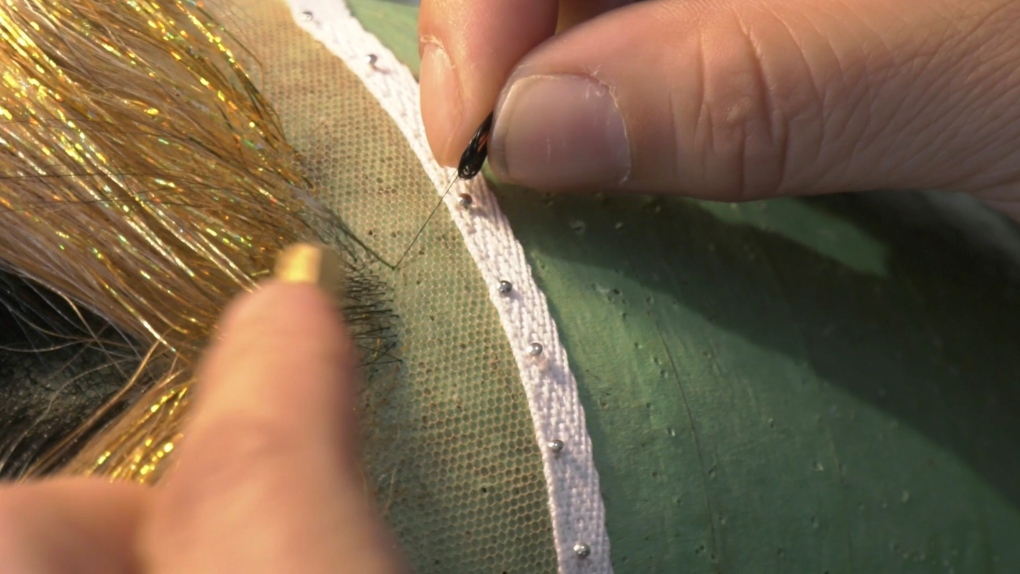 For now, Croft is turning off the television and drawing back the curtain as she returns to the world of theatre.

Her current project is creating wigs for the musical Peter’s Final Flight at Toronto’s Elgin Theatre.

But an on-screen encore isn’t out of the question, hinting she may have her eyes set on the Oscars next.

First-gen Porsche Cayenne gets off-road makeovers in the…

Where to aim a penalty kick