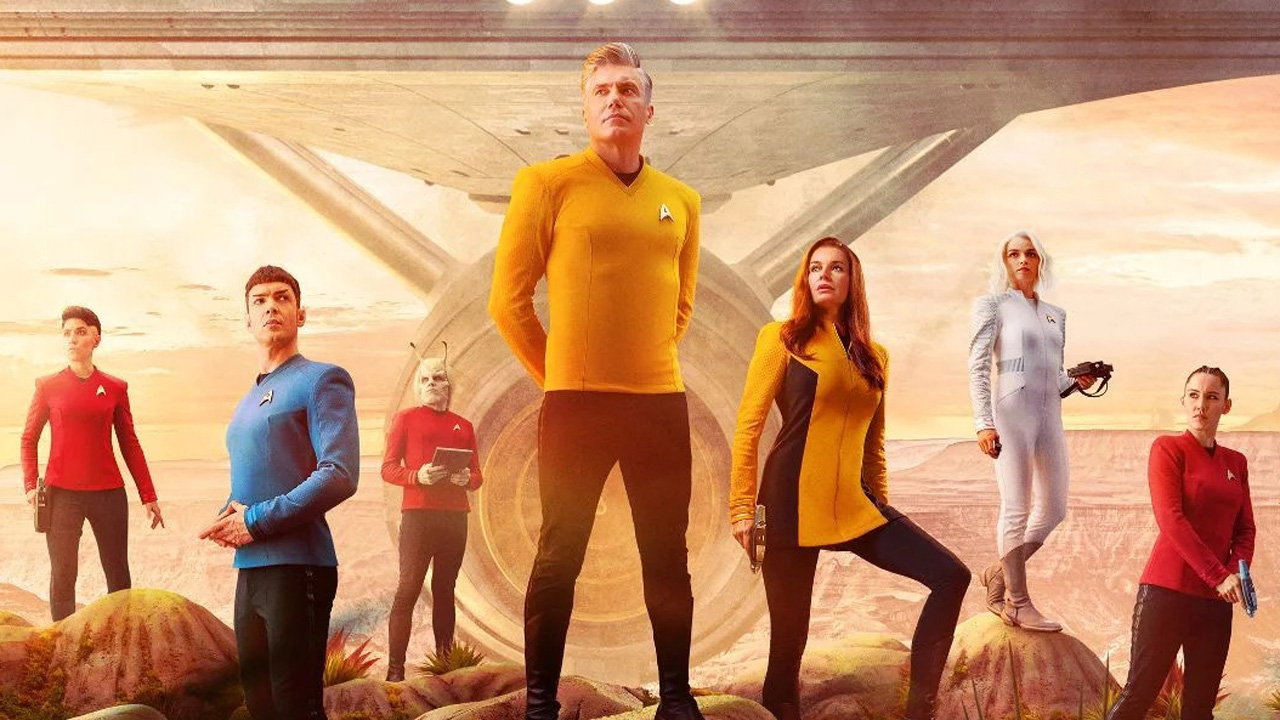 Image via Paramount Plus

It’s wild to think of how different the MCU could’ve turned out if those original stars of the franchise were cast differently. Everyone knows that Tom Cruise was the first choice for Iron Man over Robert Downey Jr., and John Kransinski was famously in the running for Captain America long before he cameoed as Mr. Fantastic in Doctor Strange in the Multiverse of Madness. Now, another familiar face has revealed how he likewise came close to landing the coveted role of Marvel’s Sentinel of Liberty.

Ethan Peck is beloved by sci-fi fans for his turn as Spock in the Star Trek universe, initially on Discovery season two before carrying the character over to the acclaimed Strange New Worlds. While speaking to The Direct, Peck — the grandson of legendary actor Gregory Peck — opened up about a few near-misses he’s had in his career. These include a part in Amazon’s The Boys and, continuing the superhero theme, playing Marvel’s Cap. As Peck recalled:

“I’ve had a lot of bad ones and some good ones, I guess. But some memorable ones, I was of a smaller few [group of actors] to be considered for Captain America many years ago, which stands out. And also, I came pretty close to the role of The Deep in The Boys.”

Going by Peck’s comments, it sounds like he got through a few rounds of auditions for the role of Steve Rogers before it turned out that wasn’t to be the job for him. Other stars who are known to have tried out for what would ultimately become Chris Evans’ signature role include Daredevil‘s Wilson Bethel and Star-Lord himself, Chris Pratt. Seeing as how those two plus Krasinski ended up joining the MCU, it’s possible Peck might just find himself in a superhero suit one of these days.

In the meantime, let’s imagine the alternate timeline where Chris Evans is running around the bridge of the Enterprise with pointy ears.

Macron urges French to save energy, says ready to send gas to Germany