One customer was very unhappy with the service of i.Fish at Kopitiam, Singapore General Hospital — claimed that a female attendant had seen three customers, including the unhappy customer herself, lining up for ten minutes, but did not tell them the stall was closed.

The attendant refused to serve those in the queue and merely ignored their questions.

Workers’ Party chief and Leader of the Opposition Pritam Singh spoke at the WP Youth Wing volunteer town hall on Saturday (Sept 3), underlining the importance of groundwork and regular outreach in the party’s efforts “to represent the voices of Singaporeans.”

“Always an eye-opener speaking to younger Singaporeans on issues they care about,” he wrote in a Facebook post on Sept 4.

Ang moh exchange student claims the entire Singapore army is obsessed with her, says every man here is on their knees for her 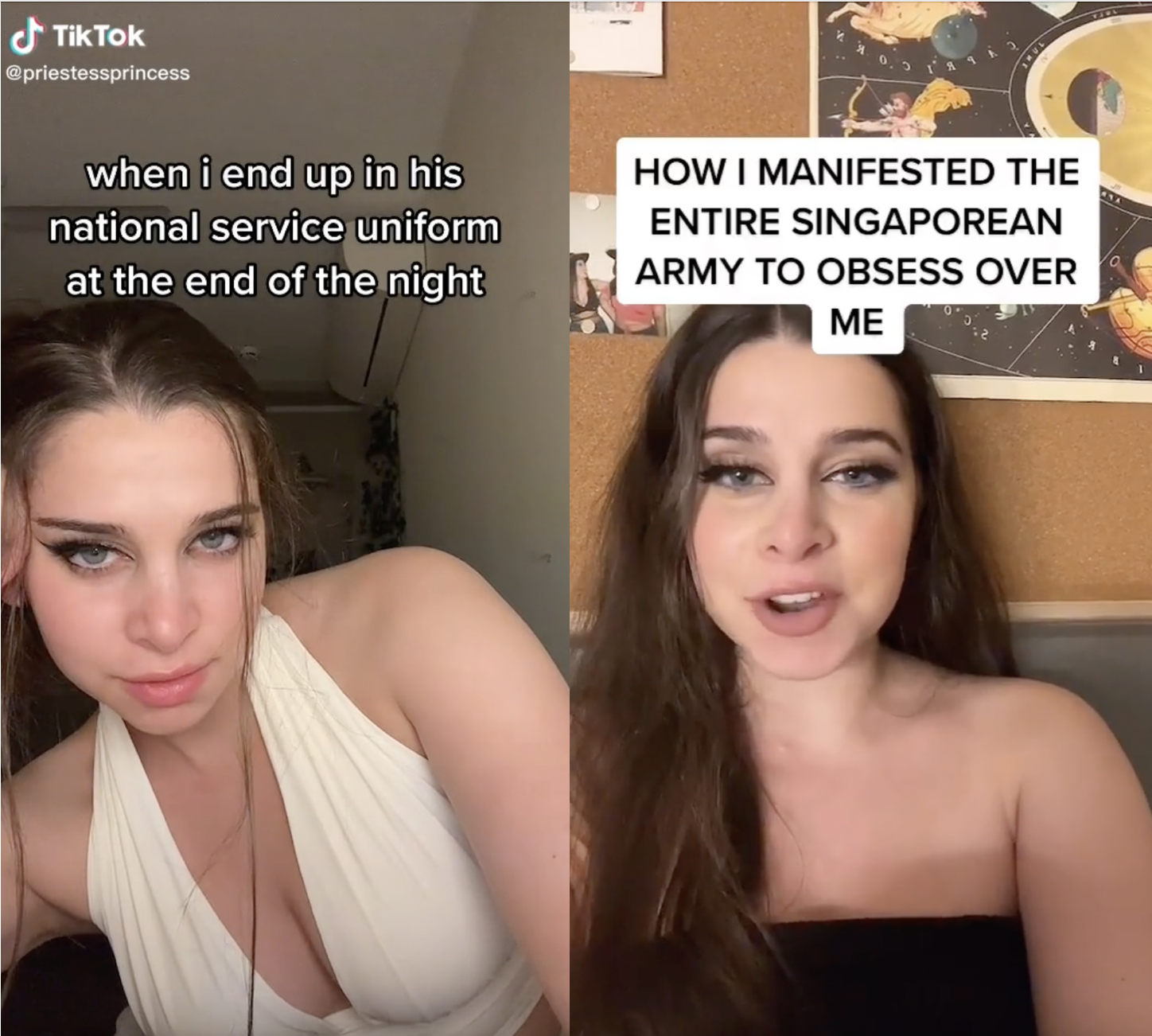 In a video that seemed to be a publicity stunt or a cry for attention on social media, a female student on an exchange programme made a TikTok video titled: ‘How I manifested the entire Singaporean Army to obsess over me’.

In the video that was posted on Saturday (Sep 3) and has since been taken down, the woman starts by saying: “In case you guys didn’t know, I have the entirety of the Singaporean National Service obsessed with me”.

A teacher asked a 14-year-old student to be his girlfriend; after the two had sex, the teacher told the girl it was a “natural thing” and gave her birth control pills to prevent her from getting pregnant.

The accused, a 29-year-old man, on August 5th, pleaded guilty to three counts of sexually assaulting a minor and was sentenced to five years in prison; the sentence also took into account two other crimes.

Staycations are becoming more expensive in Singapore, with accommodations costing S$259 a night on average.

Bloomberg reported on Monday (Sept 5) that hotel rooms in the country are now the most expensive in nearly a decade.