Stollery, Alberta Children’s Hospital at or near capacity: AHS 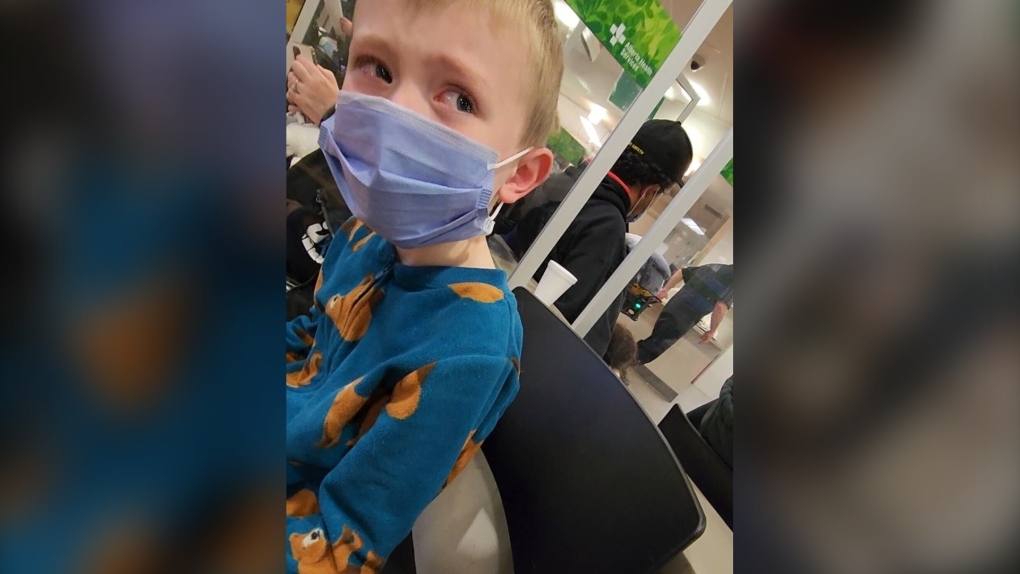 Alberta pediatric intensive care units are “close to 100 per cent” of their normal capacity and preparations are being made should there need to be surge spaces, Alberta Health Services says.

“Like those in other provinces, Alberta’s pediatric hospitals are extremely busy following a surge in children with respiratory illnesses — including influenza, COVID and RSV — coupled with pressure caused by ongoing staffing challenges,” Bland added in a statement.

“High patient volumes are causing long wait times in our pediatric emergency departments,” Bland said. “We acknowledge that in some instances, patients are waiting longer than they should.”

“Inpatient units at both pediatric sites in Alberta are either at or over 100 per cent of their normal beds and we are adding staff to increase beyond their normal capacity as at any peak time.”

Bland said the Alberta Children’s Hospital (ACH) is seeing more than 300 visits a day recently, with about 180 to 220 visits being the normal number before the recent surge in visits.

At the ACH in Calgary, Bland says a “site command post” has been opened to support frontline teams, a short stay unit on weekends is being prepared and other areas of the hospital are being looked at to provide care and assessment for inpatients and emergency department visits.

Since August, 146 people had been hospitalized with influenza and 13 needed intensive care, Bland said. About 32 per cent of those hospitalizations were children under nine years of age.

AHS encourages parents contact Health Link at 811 and consult online resources available on its website before going to an emergency.

“Many people end up in the emergency department because they don’t know where else to go,” Bland said.

“If you need urgent care, then you should visit an emergency department as soon as possible.

“However, if your need is not urgent, an emergency department may not be the right place for you.”

‘THE HOSPITAL COULD JUST NOT KEEP UP’

Last week, Rayanne Boychuk had to call an ambulance for her six-year-old son, Liam, who was having a severe asthma attack.

Paramedics took him to the Stollery Children’s Hospital in Edmonton where she was then informed the wait time for Liam to receive help would be 16 hours.

“The room was full of other kids that were very injured or very ill and they were just left crying for hours,” Boychuk recalled to CTV News Edmonton.

Rayanne Boychuk had to take her six-year-old son Liam to the emergency last week and was faced with a 16-hour wait for care at the Stollery Children’s Hospital in Edmonton (Supplied).

At that point, she wasn’t simply worried about her own son, but all the other sick children waiting for attention.

“The Stollery was doing the best they could,” she added, “but the amount of patients that they had was just nothing they could even keep up with.”

“The hospital could just not keep up.” 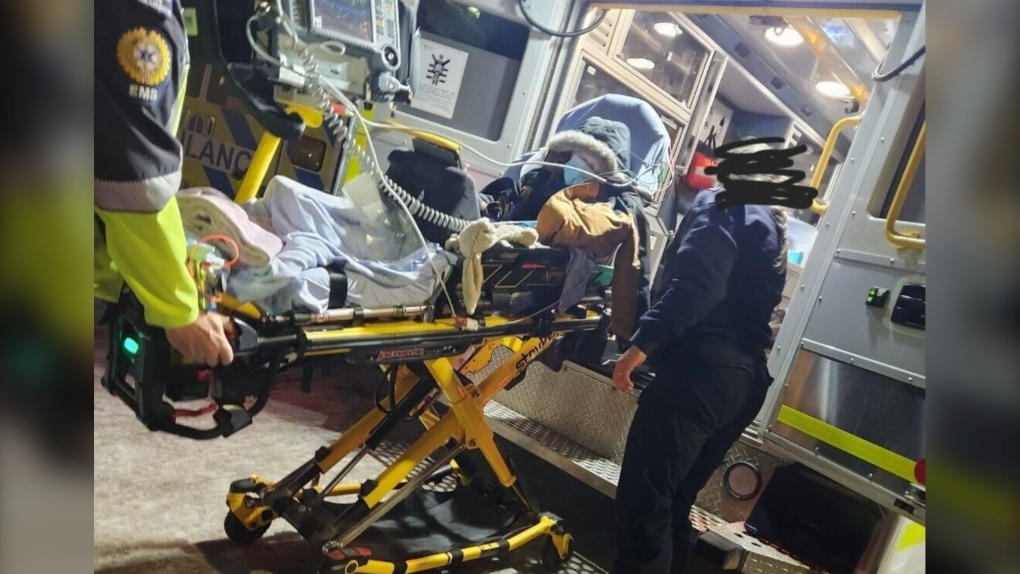 Rayanne Boychuk had to take her six-year-old son Liam to the emergency last week and was faced with a 16-hour wait for care at the Stollery Children’s Hospital in Edmonton (Supplied).

After waiting several hours, Boychuk ended up taking her son to the hospital in Barrhead — about 120 kilometres northeast of Edmonton — where Liam was seen immediately.

Hospital staff informed her that Liam’s asthma had been triggered by a chest infection.

Her next challenge was to find a pharmacy that had amoxicillin in stock, a common antibiotic prescribed to children. She said Liam eventually received the last dose the Edmonton area pharmacy had.

“So like, what are kids (and parents) going to do now?” she asked. “All these kids are going to the hospitals, but what if there’s no treatment for them either?”

He said nurse colleagues have told him many still feel overwhelmed from the past two-and-a-half years of dealing with COVID-19.

“So anything that parents can do, schools can do, the community can do, the government can do to keep the pressure off the hospitals would be very much appreciated by the people who, at the beginning of the pandemic, were the ones who put their lives on the line to protect us,” Talbot said.

“I think we still have a few difficult months to get through respiratory virus season,” she acknowledged, adding that securing supply of children’s cold and flu medication was a top priority. 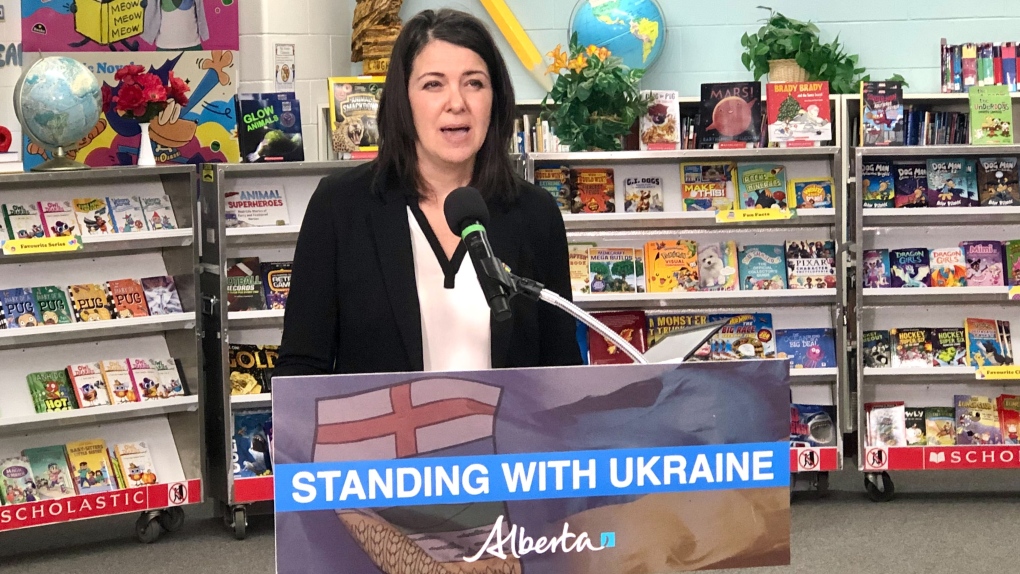 “That’s really important because if parents don’t have the drugs that they need to be able to treat fever at home, then they’re going to hospital waiting rooms, and the hospital waits are unacceptably long,” Smith said.

She said RSV is one of the most common one that children are exposed to.

“What we are experiencing is because we had such draconian lockdowns over the last three years, there’s just a large number of kids who didn’t get that exposure,” the premier said.

“And so now we have a surge in those cases and it’s compounded by the fact that we still have not seen an increase in surge capacity at our hospitals. That’s a failure in Alberta Health Services management.”