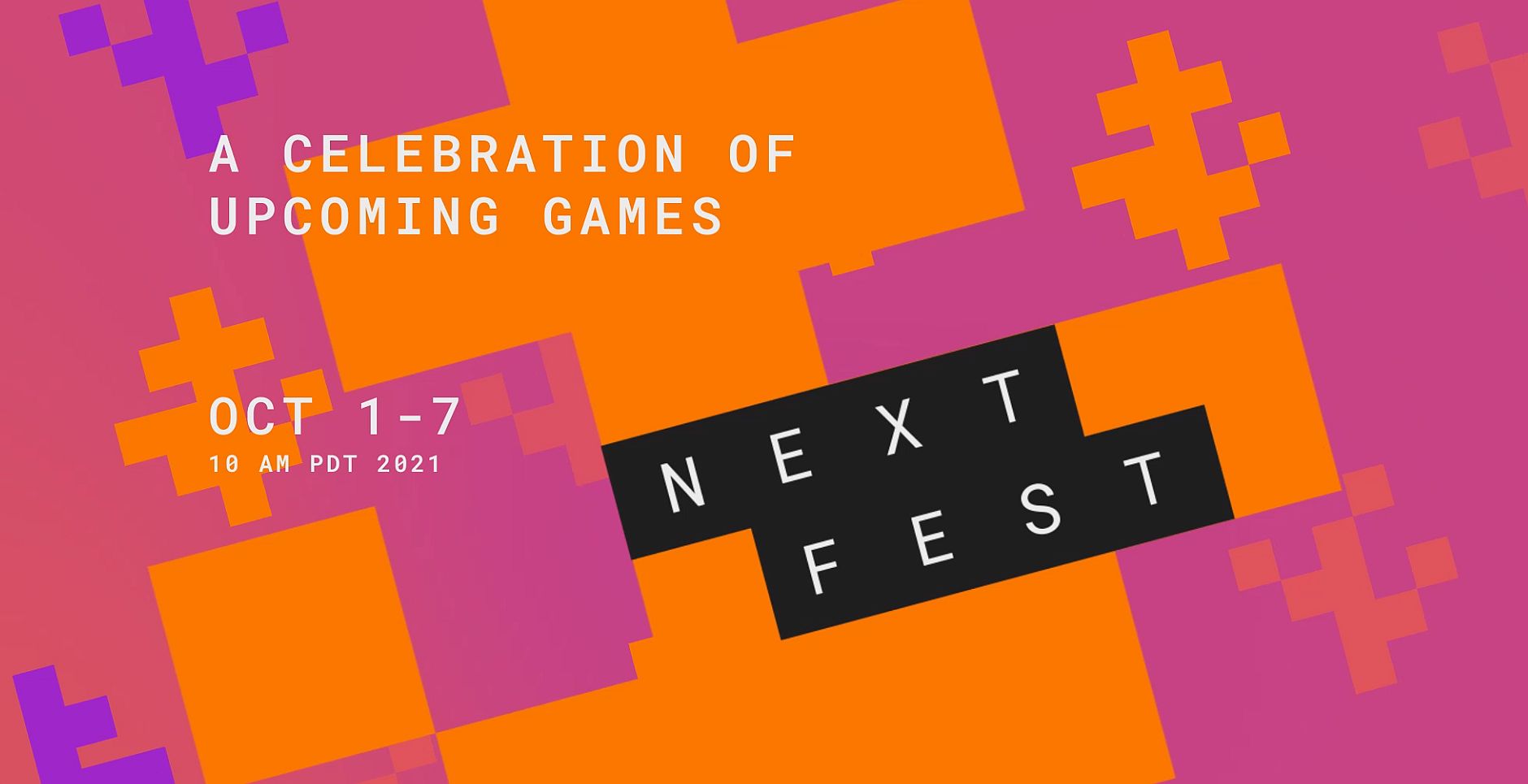 The Outer Worlds has sold over 4 million copies

Valve has announced dates for the next Steam Next Fest.

Steam Next Fest will return in October with a new batch of upcoming games to try out.

The online event will run October 1-7 and will once again feature many, many demos, live developer chats, and plenty of livestreams.

It’s also an opportunity for developers to get early feedback and build an audience ahead of a future release on Steam by discussing their games in progress.

The most recent Steam Next Fest was held June 16 through June 22 and it features hundreds of demos for various upcoming indie titles and games which are currently in development.

Originally called The Steam Game Festival, the event debuted in December 2019 alongside The Game Awards.

At the start, only a dozen demos were playable but the number was upped considerably by February 2021 when over 500 titles were made playable and the number continues to grow.

The Outer Worlds has sold over 4 million copies

Sonic Can Fly Through Walls Now

Final Fantasy X’s Tidus could have been a plumber