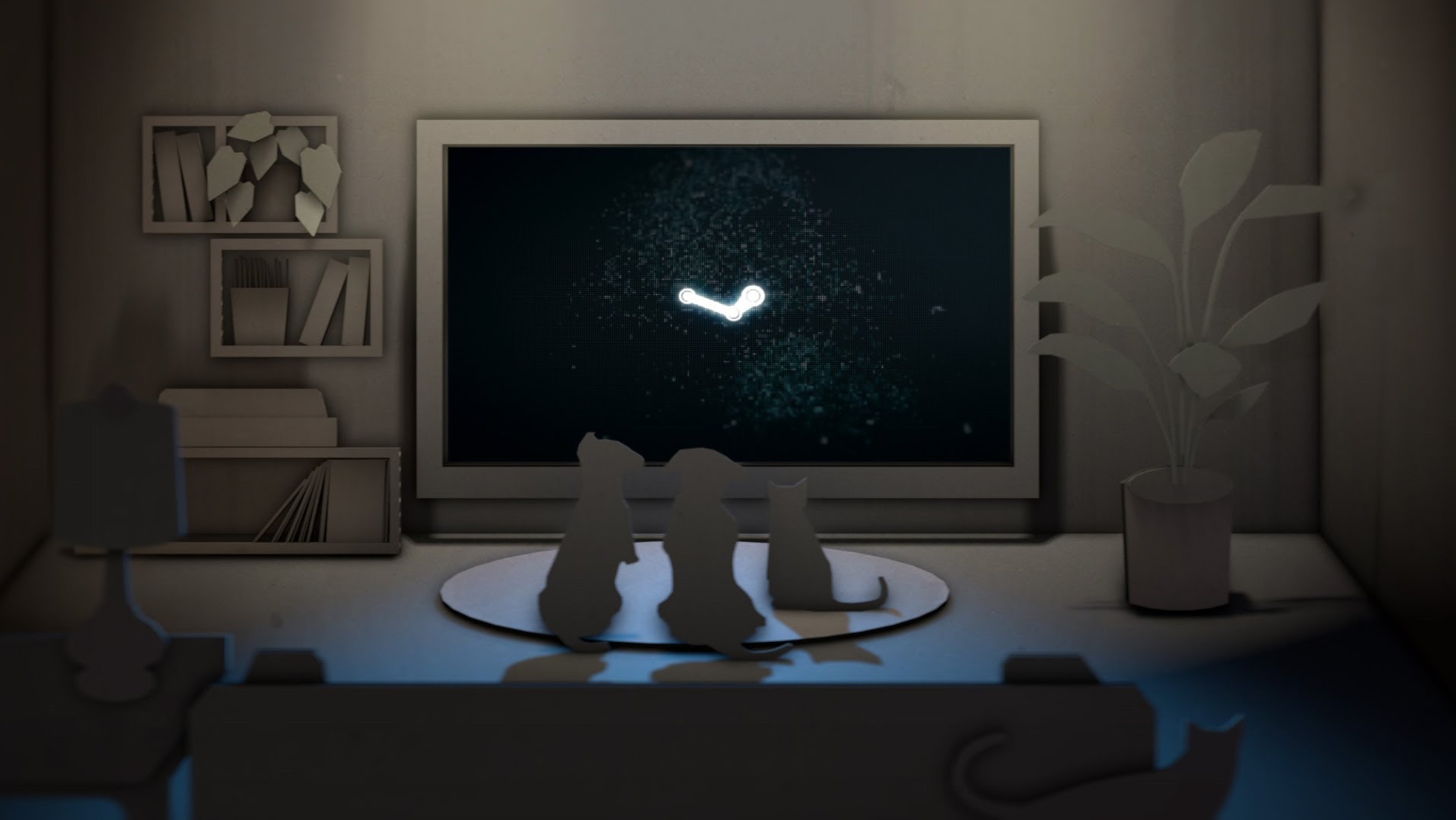 One of the biggest takeaways from the Steam Deck reveal, outside of all the hardware and platform talk, is the handheld’s UI. It was very easy to tell that this is very much not the archaic Big Picture setup we’ve been using for years.

It turns out, that is because Valve built the new interface for Steam Deck, but it won’t just live there. The company has confirmed that, as many suspected, this design will eventually replace Big Picture on the PC client.

A Valve developer, posting under the Austinp_valve username, confirmed this exciting bit of news on the Steam forums, in a thread discussing this exact thing.

“Yes, we are replacing Big Picture with the new UI from Deck. We don’t have an ETA to share yet though,” he said.

Big Picture was created nearly nine years ago in order to make Steam more usable on controllers, at a time when Valve was adamant on making a Steam (remember Steam Machines?) work as a console. Since then, the UI received minor updates, and though it started out well, it has since fallen behind in usability and features.

This refresh is indeed long overdue, though we do hope it’s not years away.

Call Of Duty: Black Ops Cold War And Warzone Are Offering Double XP Ahead Of Season 5