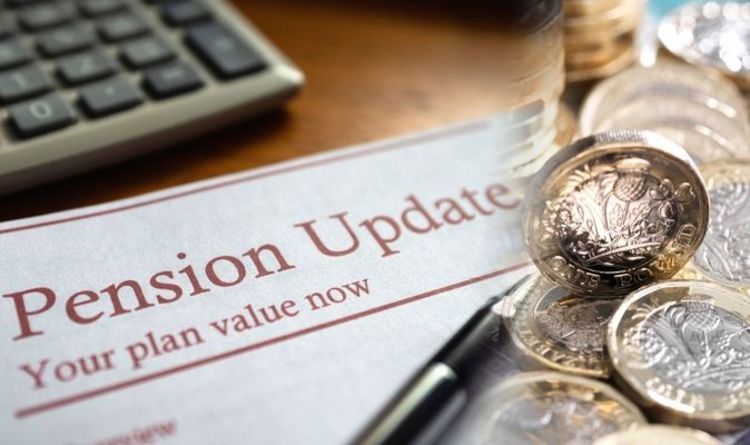 State pension payments are mainly dependent on National Insurance records, with 35 years of contributions needed to receive the full amount of £175.20 per week. However, a claimant’s starting amount can be altered if they contributed to their state pension under the old system or built up certain private pension schemes.

The Government details retirees are more likely to have been contracted out if they work in the public sector, with the following being key examples of affected sectors:

While 35 years will be needed for full state pension amounts, they can be claimed with a minimum of 10 years.

State pensions will not be paid automatically but retirees should receive a letter form the Government no later than two months before reaching state pension age telling them what to do and expect.

Even where these letters are not received, a person will be able to claim their state pension if they’re within four months of reaching state pension age.

The quickest way to do this is to apply online but claims can also be processed over the phone or through the post.

When claimed, initial payments can take up to five weeks to arrive.

Beyond this, the payments will arrive once every four weeks into a designated account.

It is possible to receive state pension payments while still working and when a person reaches state pension age, they will no longer need to pay National Insurance but could still have other taxes levied against them.