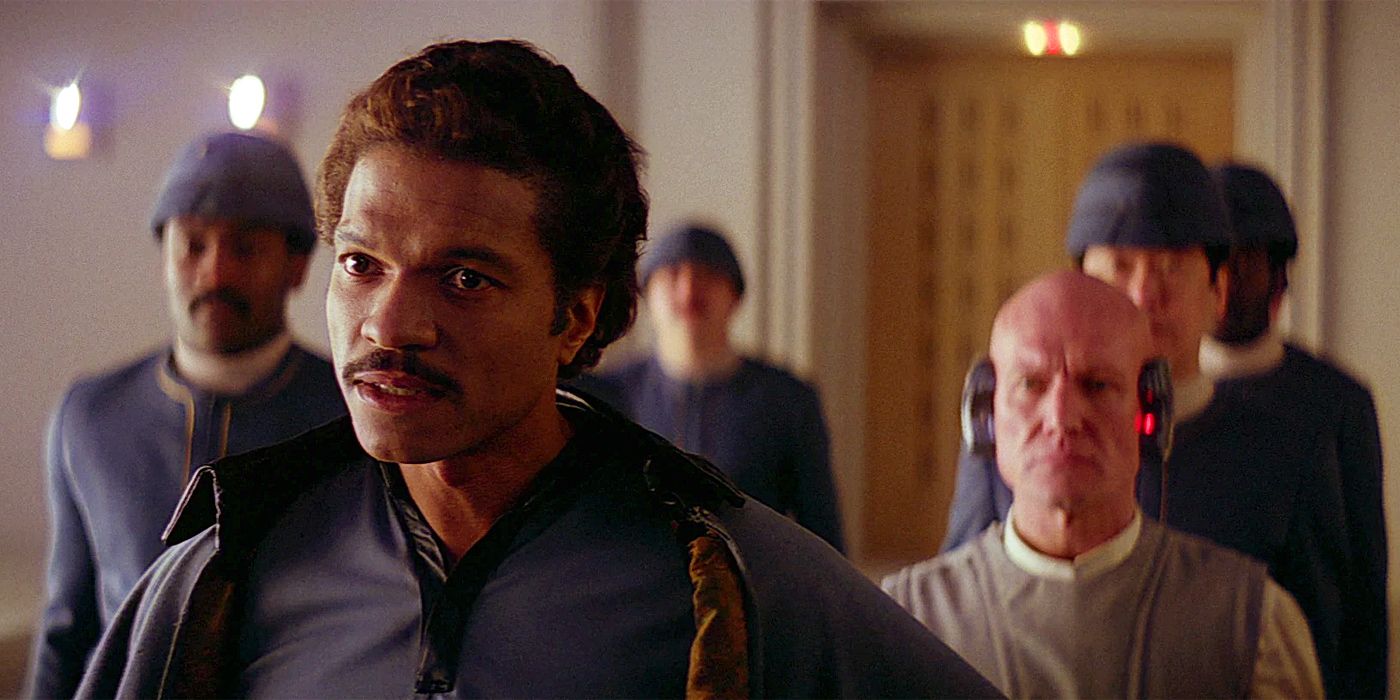 In Star Wars #10, Leia’s most important droid creates a civil war in her Rebel ranks right after providing a key solution against the Empire.

Marvel’s recent Star Wars story has found the Rebels in a state of disarray after The Empire Strikes Back. Despite Lando Calrissian joining their ranks, they’re short on numbers as they try to find ways to survive the Imperials hunting them and formulate a plot to rescue Han Solo. Leia is at her wit’s end, exhausting all options, but it’s so much more difficult as the Empire has been breaking their codes and intercepting transmissions.

Sadly, while Issue #10 seems to have solved this communications problem using Leia’s most important droid, it inadvertently creates a civil war as emotions boil over.

Leia had Kes Dameron steal a Talky droid with Lando and Co. so they could use it to generate uncrackable codes in the ancient Trawak language. Kes lost his friend, Needle, during the mission so he’s desperate for it to work, although early on the droid’s not functioning. Luckily, they discover once it’s hooked up to the hybroid, Lobot, it can generate the needed messages. But this victory is short-lived as Lando discovers the longer the droid’s hooked up to Lobot, the faster Lobot will die. Right now, he has about five hours of life left but Leia needs him to keep running codes. That’s because Starlight Squadron is out there, marooned in space after heading into an ambush. They were supposed to meet a rebel fleet but the Empire got there first, leaving debris and wreckage in outer space, and now, the X-Wings are on the run, flying blind.

They ejected their droids and blew them up so in case they’re captured, their data can’t be stolen. It’s a heroic sacrifice but Leia knows if they can send out emergency protocols using Trawak, there’s some semblance of hope they can be rescued by other vessels out there. So when Lando insists on unplugging Lobot, it gets heated because Kes pulls a gun on him. After all, Shara (Poe’s mom) is one of the squadron pilots out there so Kes is not going to let Lando ruin his chances of getting his true love back.

And it’s not just her — many other pilots need these codes ASAP so Lando’s committing treason in Kes’ eyes which means he’ll have no problem putting the smuggler down. Seeing as how Lando also spoke down to Leia, he hasn’t endeared himself at all, which gives the princess another headache she could really do without. Ultimately, she’ll be in a tough spot as she’ll have to choose. She knows Lobot’s valuable as he can hack, but she can’t risk losing more talented pilots like Shara; not when Darth Vader and his minions are bearing down on them with no mercy.

Marvel’s Champions Get a New Creative Team in April