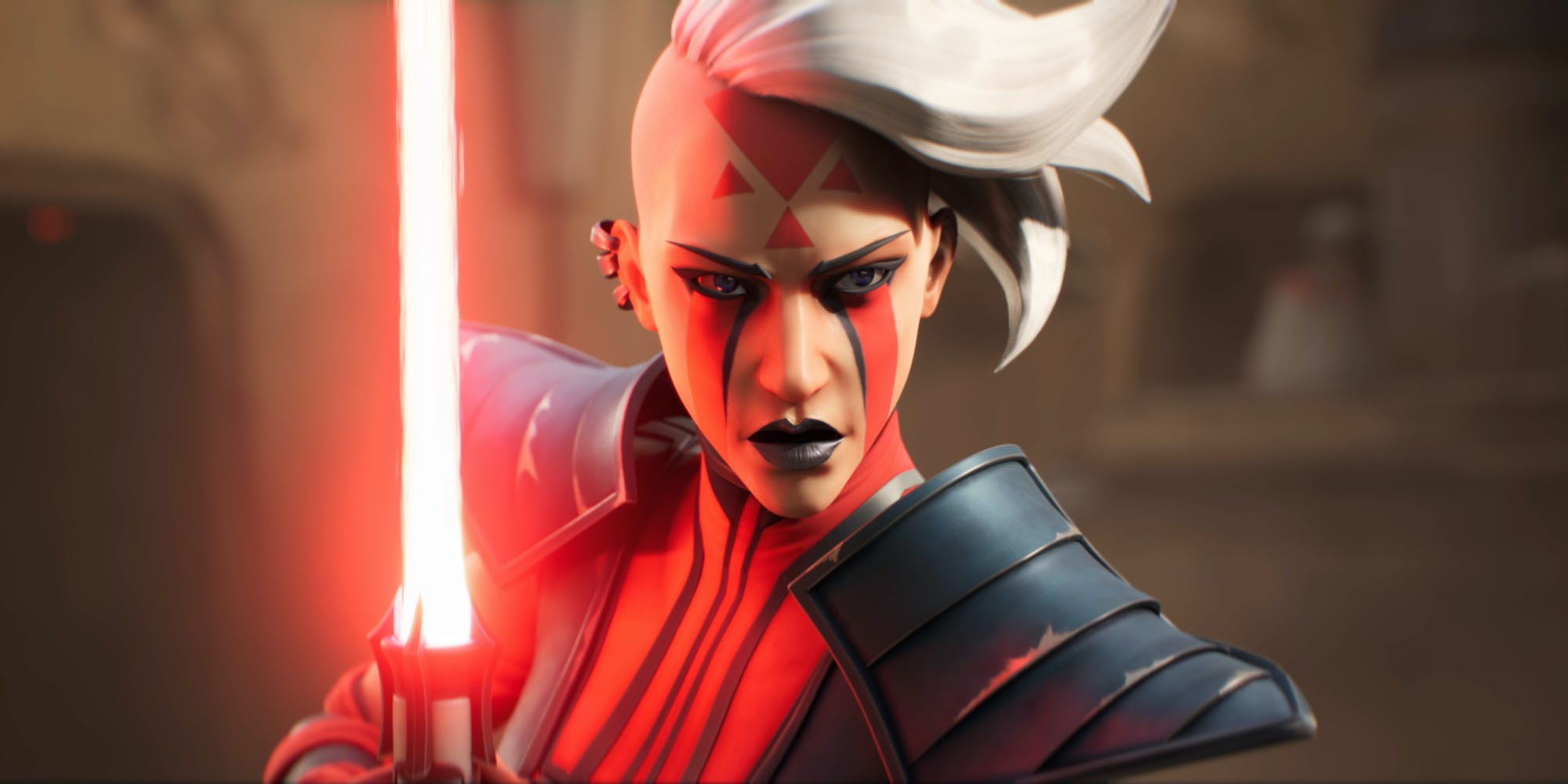 Star Wars: Hunters, the suad-based, online multiplayer game coming to Switch, has been delayed into next year.

According to Zynga, the game is being delayed to ensure it meets high expectations.

It also said that those playing the soft launch can expect new content updates regularly until the worldwide launch. The next update is coming up within the next few weeks.

Set in the timeline between Return of the Jedi and The Force Awakens, Star Wars: Hunters was announced during a February 2021 Nintendo Direct. It is a squad-based, online multiplayer game where you build a team out of all-new Star Wars characters.

Once you fill up your team, you will go up against other squads in arenas based on various Star Wars settings.

Developed by Zynga and Lucasfilm Games, the competitive arena combat game will be free to download for the Nintendo Switch and will not require a Nintendo Switch Online membership.

It will also be released through the App Store and Google Play.

Sheffield is the definitive home of football, new study confirms