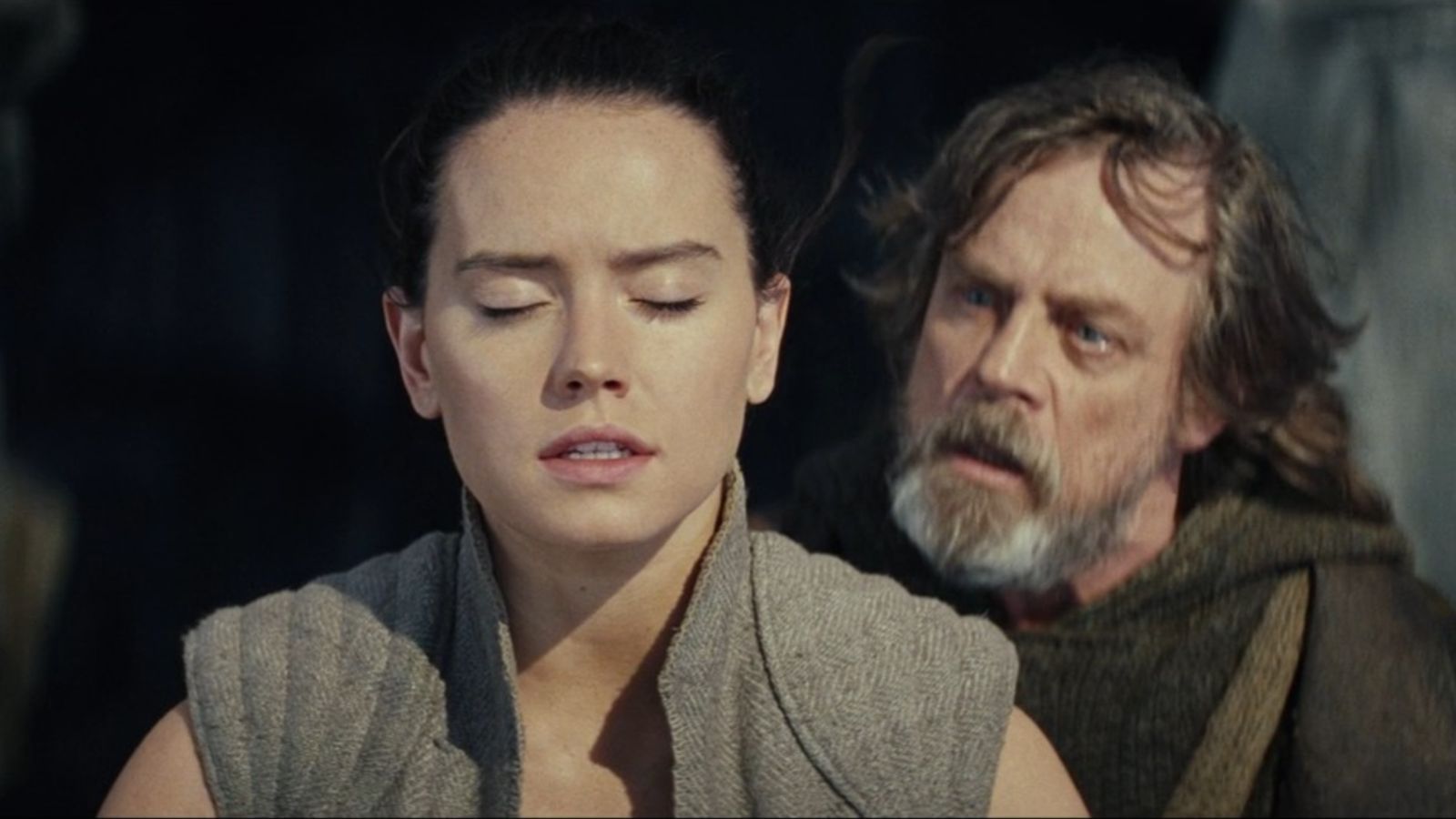 Nothing gets some sections of the Star Wars fanbase up in arms quite like the sequel trilogy, and today fans are trying to work out a minor mystery from The Last Jedi.

Perhaps the most divisive film in the 45-year-old franchise, The Last Jedi sparks debate like no other film from even just cinema in the 2010s. The fandom has seen a bit split very similar to how fans reacted to the prequel trilogy but perhaps accentuated by the influx of fan forums and YouTube videos dedicated to bashing it.

But today’s issue the internet has with The Last Jedi is very, very minuscule. It’s about why Rey lied to Luke about seeing Kylo Ren throughout the film, in particular her line about accidentally firing her blaster.

It must be noted that Rey’s character is discovering herself in Episode 8, and had literally just met Luke Skywalker who she had thought would be this glowing orb of optimism. The Luke she meets is a jaded old man who is bogged down in his own failures, particularly that of Ben Solo’s turn to Kylo Ren.

Rey’s relationship with Kylo Ren is later revealed to be part of a dyad in the Force, and something that not even Luke fully comprehends. Luke’s arc, again, is about confronting his failure and realizing that failure is the greatest teacher.

Most aptly though, Luke would most definitely not like to see Kylo anywhere near him at all. He did kinda collapse his entire belief system.

There is definitely a lot more appreciation for the Star Wars sequel trilogy a few years after they finished, and many fans are wondering how soon it’ll be before everyone loves them.

The Last Jedi is available to stream on Disney Plus alongside the entire saga.