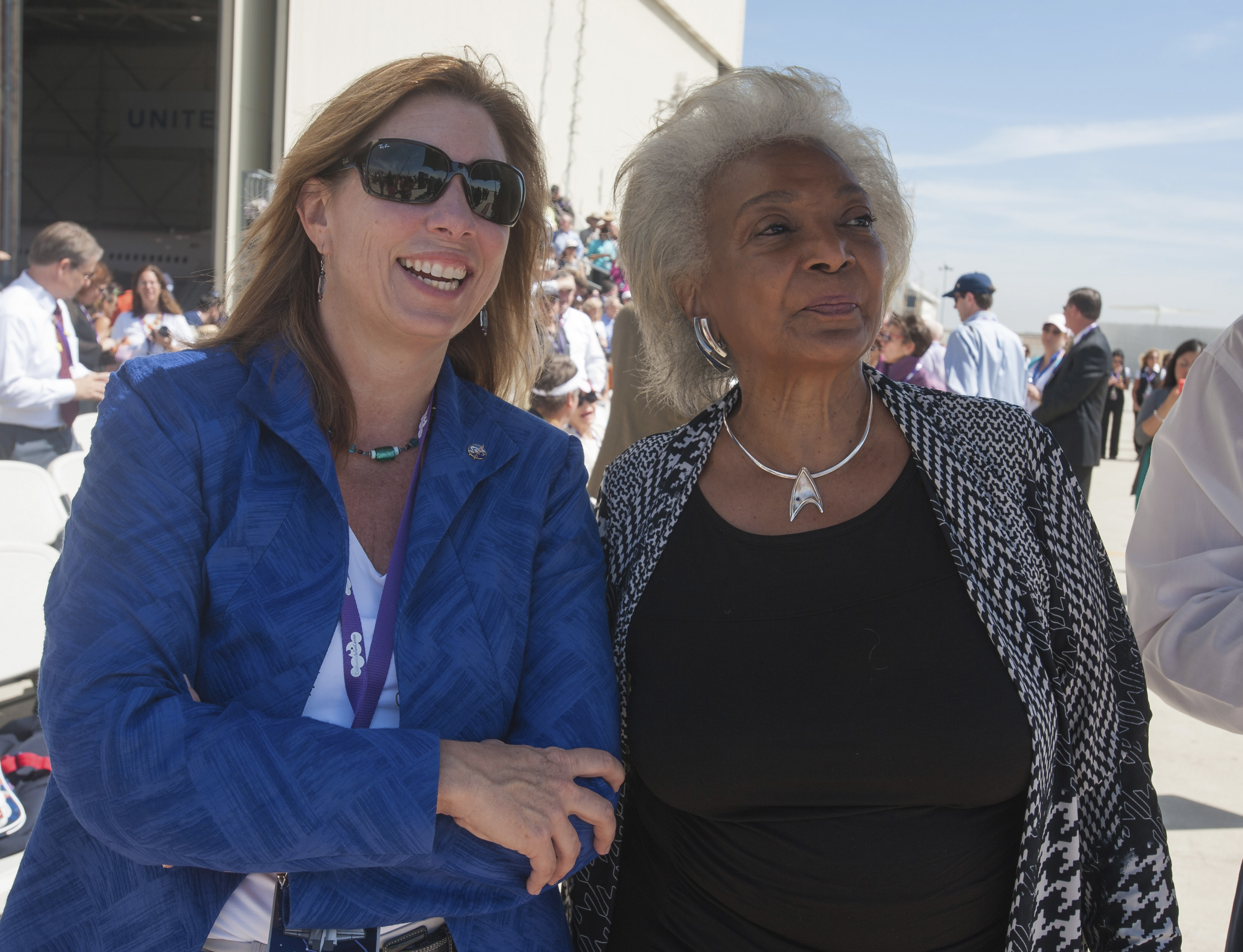 Actress Nichelle Nichols, best known for her role as Nyota Uhura in Star Trek: The Original Series, has died. Nichols’ son Kyle Johnson shared the news on Sunday. “I regret to inform you that a great light in the firmament no longer shines for us as it has for so many years,” he wrote on Instagram. “Hers was a life well lived and as such a model for us all.” Nichols was 89 when she passed away on Saturday, July 30th of natural causes.

To say Nichols was a trailblazer would be an understatement. She broke into Hollywood at a time when the opportunities for Black women were few and far between. In interviews years after The Original Series ended, Nichols said she had considered quitting the show during its first season to pursue a career on Broadway but had a change of heart after meeting Martin Luther King Jr. King, as a fan of the show and someone who saw Nichols as a role model, was apparently horrified to find out she wanted to leave and convinced her to stay with it.

We celebrate the life of Nichelle Nichols, Star Trek actor, trailblazer, and role model, who symbolized to so many what was possible. She partnered with us to recruit some of the first women and minority astronauts, and inspired generations to reach for the stars. pic.twitter.com/pmQaKDb5zw

Beyond starring in The Original Series and its film sequels as well as making memorable appearances in shows like Heroes and Futurama, Nichols spent decades working with NASA to help the space agency diversify its talent pool. She also famously attended the christening of the Space Shuttle Enterprise in 1976 alongside Star Trek creator Gene Roddenberry and much of the cast of The Original Series. In 2015, she also flew aboard NASA’s SOFIA telescope during an eight-hour flight where the observatory studied Mars and Saturn. She will be missed.