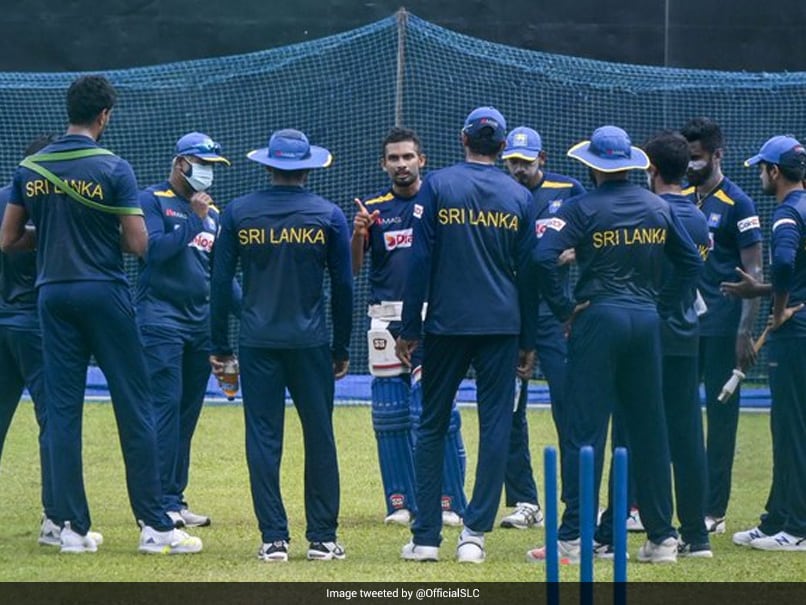 Twenty-four hours before Sri Lanka start a one-day series against India on Sunday, the beleaguered home side still did not know who their wicketkeeper would be, new captain Dasun Shanaka said. With a multitude of disciplinary, injury and coronavirus problems, Shanaka was also putting on a brave face over throwing five players with no international experience into the squad of 23. Shanaka took over as team leader for the three one-day games and three Twenty20s after captain and wicketkeeper Kusal Perera was ruled out of the tournament through injury. Shanaka admitted that the replacement wicketkeeper remained uncertain.

“We will be able to decide on a wicketkeeper only after practices today,” said the 29-year-old.

Minod Bhanuka, 26, and 27-year-old Lahiru Udara are the leading candidates.

Shanaka said the large number of new players could be to Sri Lanka’s advantage as India — also weakened with their main stars preparing for a Test series in England — were unproven.

But what critics have called an India B side remains formidable after the troubles that Sri Lanka have gone through in recent months.

Three senior Sri Lankan players, including vice-captain Kusal Mendis, were suspended during last month’s tour of England after they violated a biosecure bubble.

Perera and bowler Binura Fernando were on Friday ruled out of the ODIs due to injuries.

Batting coach Grant Flower tested positive for Covid-19, dealing another blow to a side that has lost five straight series.

“We are facing India without some senior players as well as our batting coach,” Shanaka told reporters. “But we will try to overcome these challenges.”

“We may not be able to control who wins, but we can assure a good game.”

Denial of responsibility! My droll is an automatic aggregator of the all world’s media. In each content, the hyperlink to the primary source is specified. All trademarks belong to their rightful owners, all materials to their authors. If you are the owner of the content and do not want us to publish your materials, please contact us by email – [email protected]. The content will be deleted within 24 hours.
cricket ndtv sportsindiamadagamagamage dasun shanakaSri Lankasri lanka vs india 2021
0
Share