Square Enix is “confident” in ‘Forspoken’ despite “really funny” memes 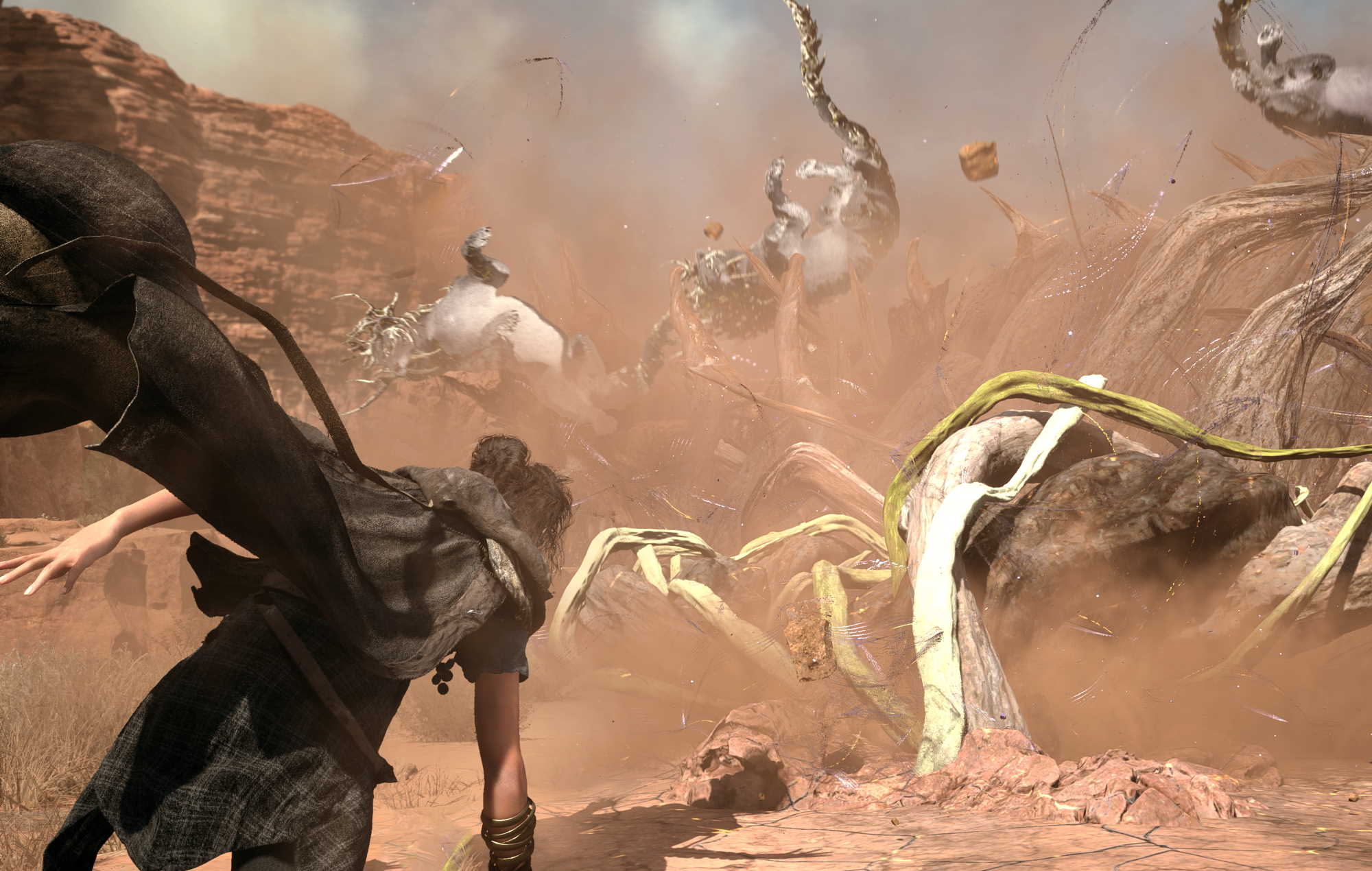 Square Enix has spoken out about the wave of memes that popped up following a Forspoken trailer that didn’t seem to land quite right with potential players.

In August, Forspoken released a trailer featuring dialogue between protagonist Frey and her magical bracelet, Cuff. Unfortunately for Square Enix, that trailer wasn’t received particularly well and soon enough memes began appearing over the internet inspired by Frey’s speech. Some users even went as far as recreating the trailer for other well-known games such as God of War, Bloodborne, and Tony Hawk’s Pro Skater.

Speaking to VG247, Forspoken’s creative producer, Raio Mitsuno, said that the trailer was all about “context” and that it could be difficult to grasp the “fun things” about the game without spoiling the story.

Mitsuno and the team have seen the memes circulating around the dialogue trailer, as he admits, “some of the memes were really funny,” but goes on to state that Square Enix is “confident in the game” despite the backlash.

Welcome to the world of #Forspoken. pic.twitter.com/46diiLnQ7M

Mitsuno is certainly taking note of the fan engagement with the trailers for Forspoken so far, as he also goes on to say that, “We see what’s happening, we see what people are reacting to, and we figure out what we’re going to show next,” before confirming that’s exactly why the follow-up trailer to the dialogue one was a 10-minute gameplay video.

Mitsuno’s confidence in the game is undeterred as he says he understands that Frey and Cuff’s relationship “maybe hasn’t come across the way [Square Enix] was hoping,” throughout the pre-release campaign, but that he’s sure it’s “something that players will enjoy when they finally get their hands on the game.”

In other gaming news, Marvel has teamed up with Niantic to create an augmented reality mobile game, similar to Pokémon Go, in the form of Marvel World of Heroes.