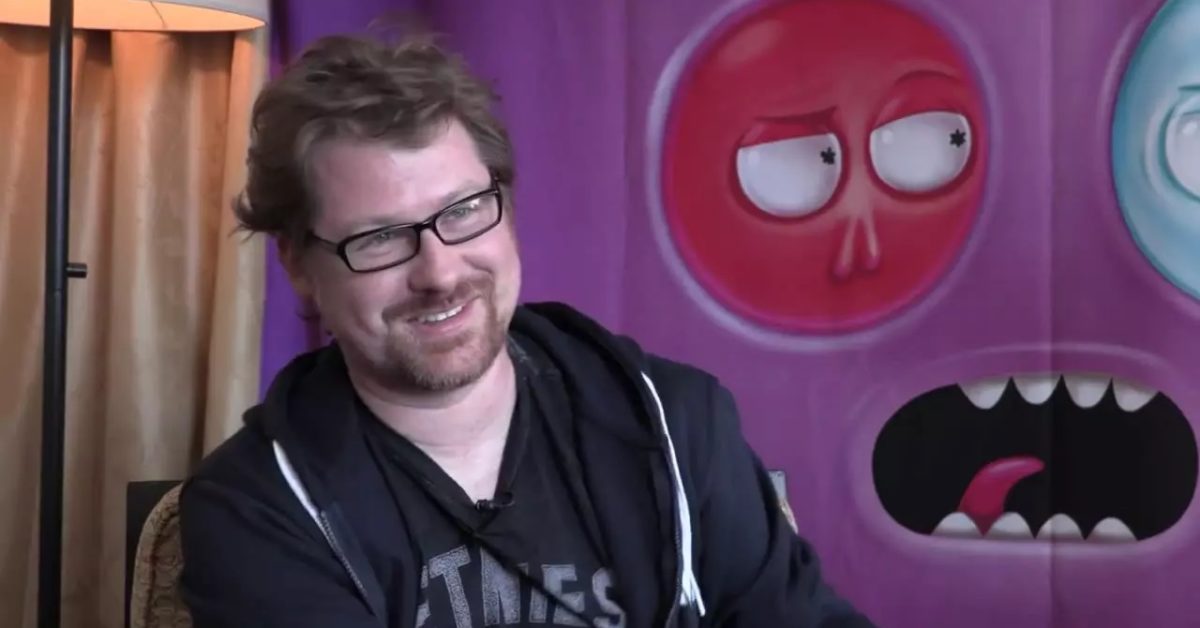 Not long after the word came down from Adult Swim that it had “ended its association” with Justin Roiland in light of reports from earlier this month that the Rick and Morty co-creator had been charged with one felony count of domestic battery with corporal injury & one felony count of false imprisonment by menace, violence, fraud, and/or deceit, another shoe dropped in this larger story. In a tweet from the Roiland-founded Squanch Games, we learned that Roiland had resigned from the company on January 16, 2023, and that the video game developer would be “continuing to support and improve ‘High on Life.”

Formerly known as Squanchtendo, Squanch Games was founded by Roiland in 2016 and is based out of Burbank, California (with offices in Burbank and Raleigh, North Carolina). The video game development studio is best known for Accounting (2016), Trover Saves the Universe (2019), and High on Life (2022). Here’s a look at the tweet sent out from Squanch Games confirming the news:

And here’s a look back at the Instagram post from Adult Swim confirming the news while also reaffirming to fans that Rick and Morty would continue:

Based on a copy of the complaint obtained by NBC News earlier this month, as well as available public documents seen by the news organization, the incident in question took place around January 19, 2020. It involved an “anonymous Jane Doe” who Roiland was dating at the time. Based on NBC’s reporting, Roiland was charged in May 2020 and then arrested & released on a $50,000 bond in August 2020. Roiland would be arraigned in October 2020, where he would plead not guilty to both felony domestic violence charges. Roland’s most recent court hearing took place in Orange County, California, on Thursday. NBC reports that Roiland’s attorney confirmed that a plea offer was made available to Roiland, though no details were made available, and another hearing was set for April 27th (with the 42-year-old required to attend).

NBC News also offered details of the protective order filed against Roiland in October 2020, as well as the court minutes. Set to run through October 2023, the order states that Roiland “is not to harass, threaten or surveil the person” who was named in the protective order (though not named in public reporting). In addition, Roiland was instructed not to “go within 100 feet” of the individual and to “turn in any firearms” that were in his possession. Beyond the criminal complaint and available public documents, other details of the case (police body camera footage, police reports, abuse investigation reports, medical reports, interview recordings, etc.) are being shielded from the public under a protective order (as is the affidavit supporting Roiland’s arrest).

“It is hard to overstate how inaccurate the recent media coverage of this situation has been. To be clear, not only is Justin innocent, but we also have every expectation that this matter is on course to be dismissed once the District Attorney’s office has completed its methodical review of the evidence,” said Roiland’s attorney, T. Edward Welbourn, said in a statement not long after the news broke. “We look forward to clearing Justin’s name and helping him move forward as swiftly as possible.”