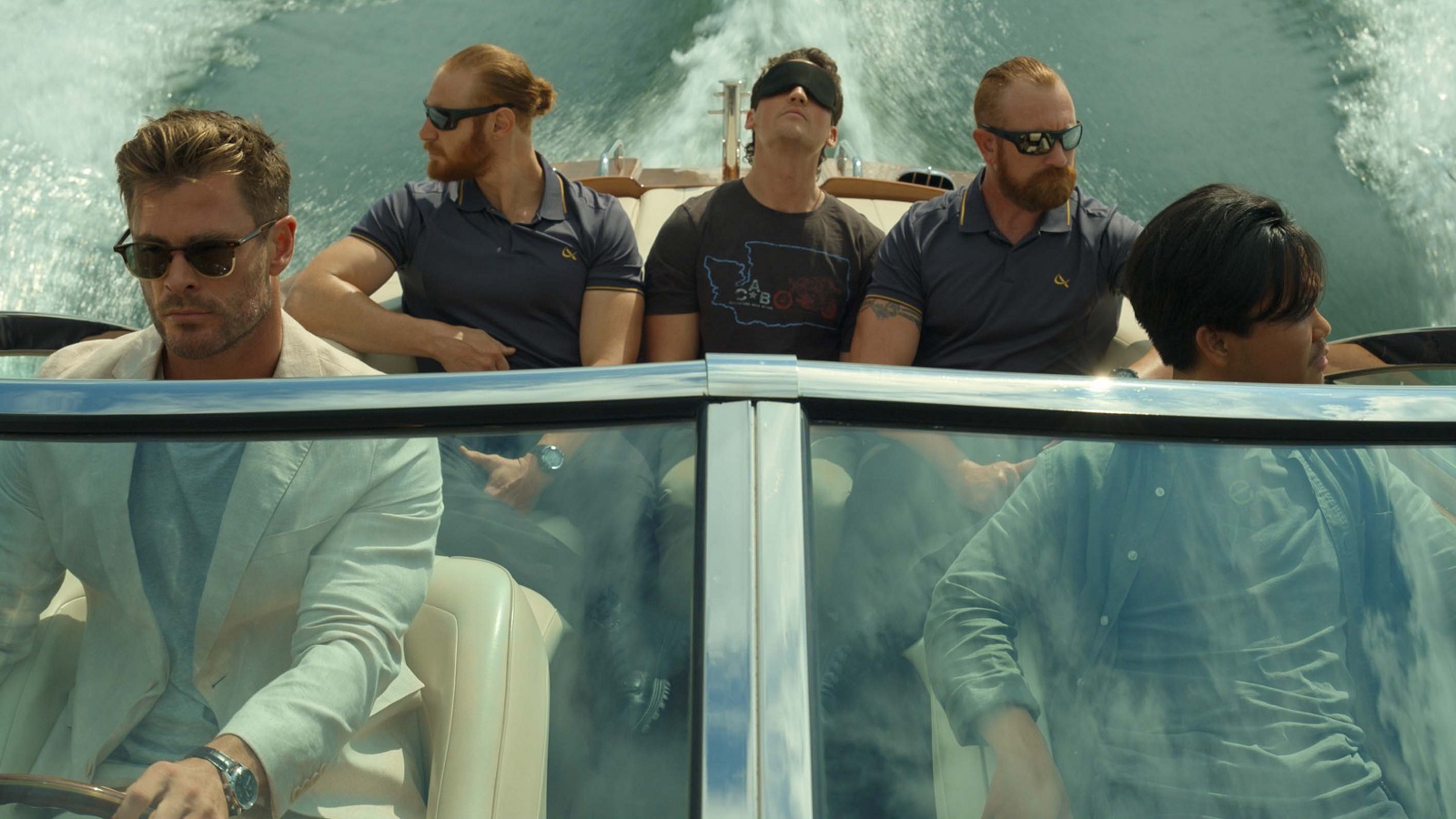 Spiderhead, Netflix’s long-awaited sci-fi thriller directed by the legendary Joseph Kosinski, landed on the service on June 17th. While the film had a good initial start, the film’s popularity quickly dropped off, leading to a very underwhelming first few days, especially compared to other films on the platform.

According to figures released by Netflix, Spiderhead came second in the Top 10 English Film rankings between June 13th to June 19th, despite only releasing on June 17th. However, despite being in second place, the film has only been viewed for 35,400,000 hours. While this is a large number on the surface, it isn’t a fantastic result for a movie of this magnitude. For instance, the top film of the period, Hustle, has been watched for a massive 57,190,000 hours. On top of the 84,580,000 hours, it was viewed during its launch week. Compare this to another Netflix movie, Red Notice, which racked up 148,720,000 hours of watch time within the first two days of its release.

These figures look even more mediocre if you pull back and include the watch hours for Netflix’s English language television offerings. From June 13th to 19th, the original season of Stranger Things accrued 35,880,000 hours of watch time, despite being its 5th week in the top-10 TV offerings for the platform.

Starring Chris Hemsworth, Jurnee Smollett, and Miles Teller, the film follows a research project that sees prisoners take various research and experimental drugs in exchange for better conditions and reductions in their sentences. However, they quickly find that all is not as it seems and that the drugs they are being given have various effects on their emotions and perception of the world. Despite having an all-star cast, the film has received mixed reviews. On review aggregation site Rotten Tomatoes, the film currently has a 41% critic score and a 32% audience score, with many reviewers arguing that while the film had an interesting premise it failed to live up to it. Despite several strong performances from its cast.

However, there is a chance this could turn around. It wouldn’t be the first time a Netflix product has enjoyed a burst in popularity a while after it launched on the service. All it takes is one viral clip or social media post to turn its fortunes around and massively grow its watch time, allowing it to climb to the top of the charts.

Spiderhead is now streaming on Netflix.

5 cheapest and most expensive states to buy gas and diesel