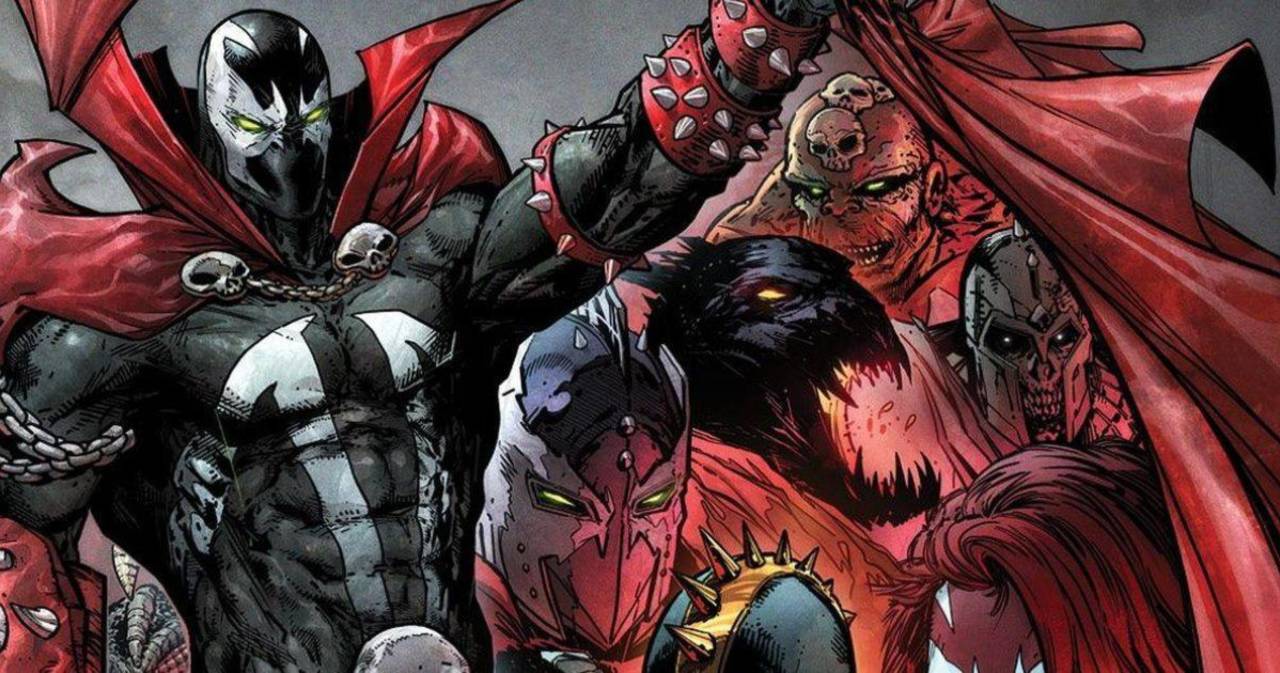 Scheduled to be published later this month, Image Comics has announced that Spawn’s Universe #1 has already broken a publishing record for the company. According to a press release from Image, the super sized one shot (which will set up several new Spawn comics) has already sold over 200k unites, making it “Image Comics’ top selling, first issue comic book of the 21st century.” The publisher also says that King Spawn #1, the first new ongoing Spawn comic since the original series debuted back in 1992 which will be published in August, is already projected to have higher sales than Spawn’s Universe #1.

That’s not all though, as McFarlane’s publishing company claims both Gunslinger Spawn and The Scorched, the other all-new ongoing comics that will be part of Spawn’s Universe, are also “on track to sell more than 200K units each.” Should these numbers hold for all four #1 issues that would mean the multi-hyphenate comic talent will have sold over 200K units on four different titles in less than six months. McFarlane’s historic Spawn #300 sold over 275k units back in 2019 with the record setting Spawn #301 selling over 190k copies afterward.

“I should have done something like this years ago,” McFarlane said in an interview that appears in the back pages of last month’s Spawn #318. “Once I was nearing issue #300 of the SPAWN comic, I thought it might make a perfect catalyst to actually put something together. So, this is what I am calling the Spawn Universe (which will get a name change down the line so it will be a more encompassing of a brand not centered exclusively around Spawn-type characters).”

Denial of responsibility! My droll is an automatic aggregator of the all world’s media. In each content, the hyperlink to the primary source is specified. All trademarks belong to their rightful owners, all materials to their authors. If you are the owner of the content and do not want us to publish your materials, please contact us by email – [email protected]. The content will be deleted within 24 hours.
Gunslinger SpawnImage ComicsKing SpawnSpawnSpawn's UniverseThe ScorchedTodd McFarlane
0
Share

All govt offices in Assam must have PM, President and first Assam CM’s portraits: Pijush Hazarika

Major Minecraft update released in Caves & Cliffs: How to get it