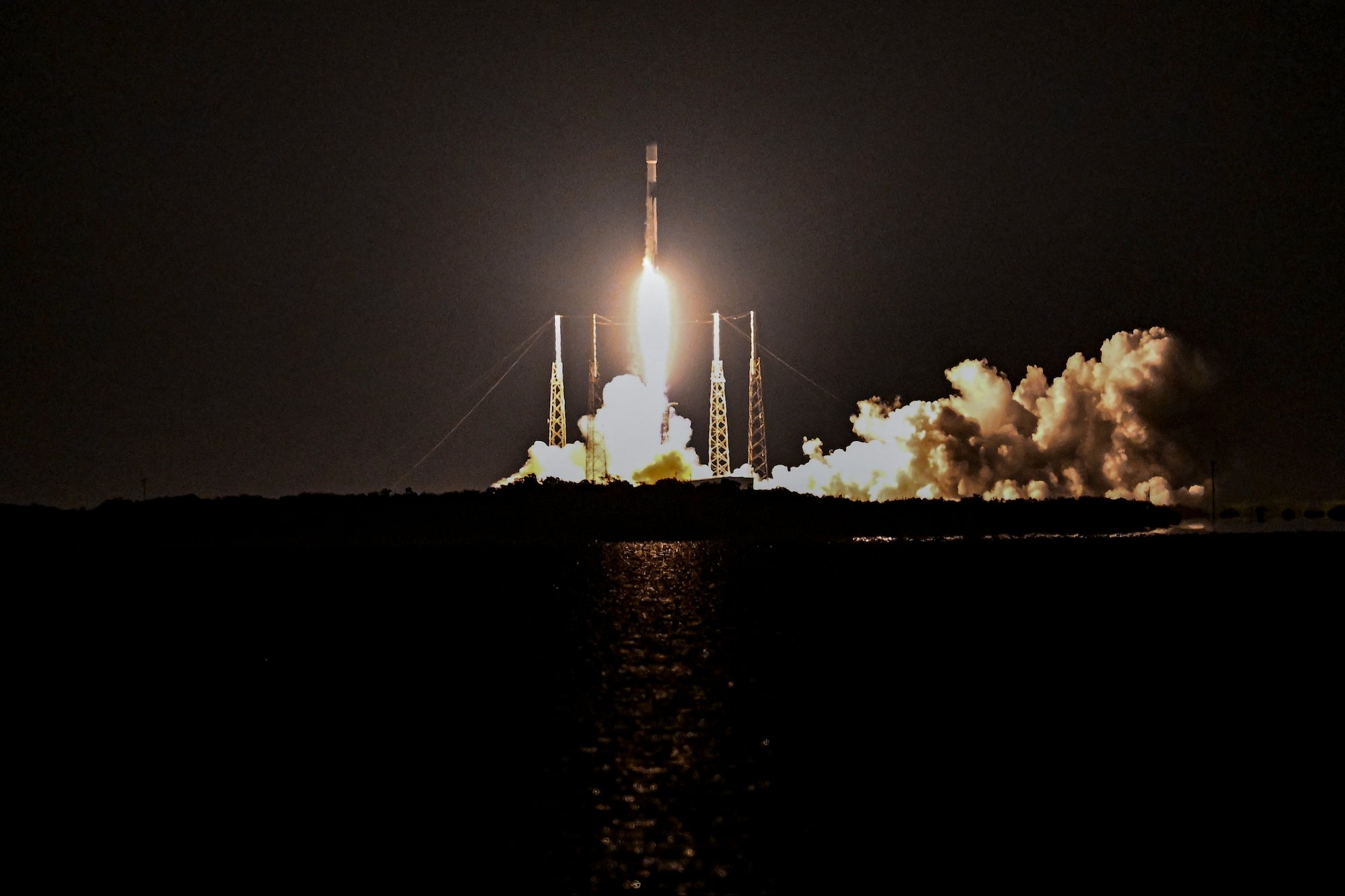 First, the good news: SpaceX successfully ignited all six engines on its Starship S24 prototype during a static fire test.

Now the bad. The test caused a super-hot hailstorm of debris to scatter hundreds of feet away from the rocket, causing a brush fire that “began to burn unusually aggressively, quickly growing into walls of flames that sped across the terrain,” according to the website Teslarati.

The fire raged in all directions, eventually finding its way to, you guessed it, a SpaceX dumpster, which burned for hours. Local fire crews were called to Starbase in Boca Chica, Texas, to put out the fire. A video of the incident can be found on YouTube.

SpaceX CEO Elon Musk has not commented publicly on the mishap. But he has touted the gigantic new Starship as a vehicle that can transport humans to the moon, Mars, and beyond. It’s “a generalized transport mechanism for the greater solar system,” said Musk.

SpaceX is gearing up for a landmark Starship orbital mission later this year.