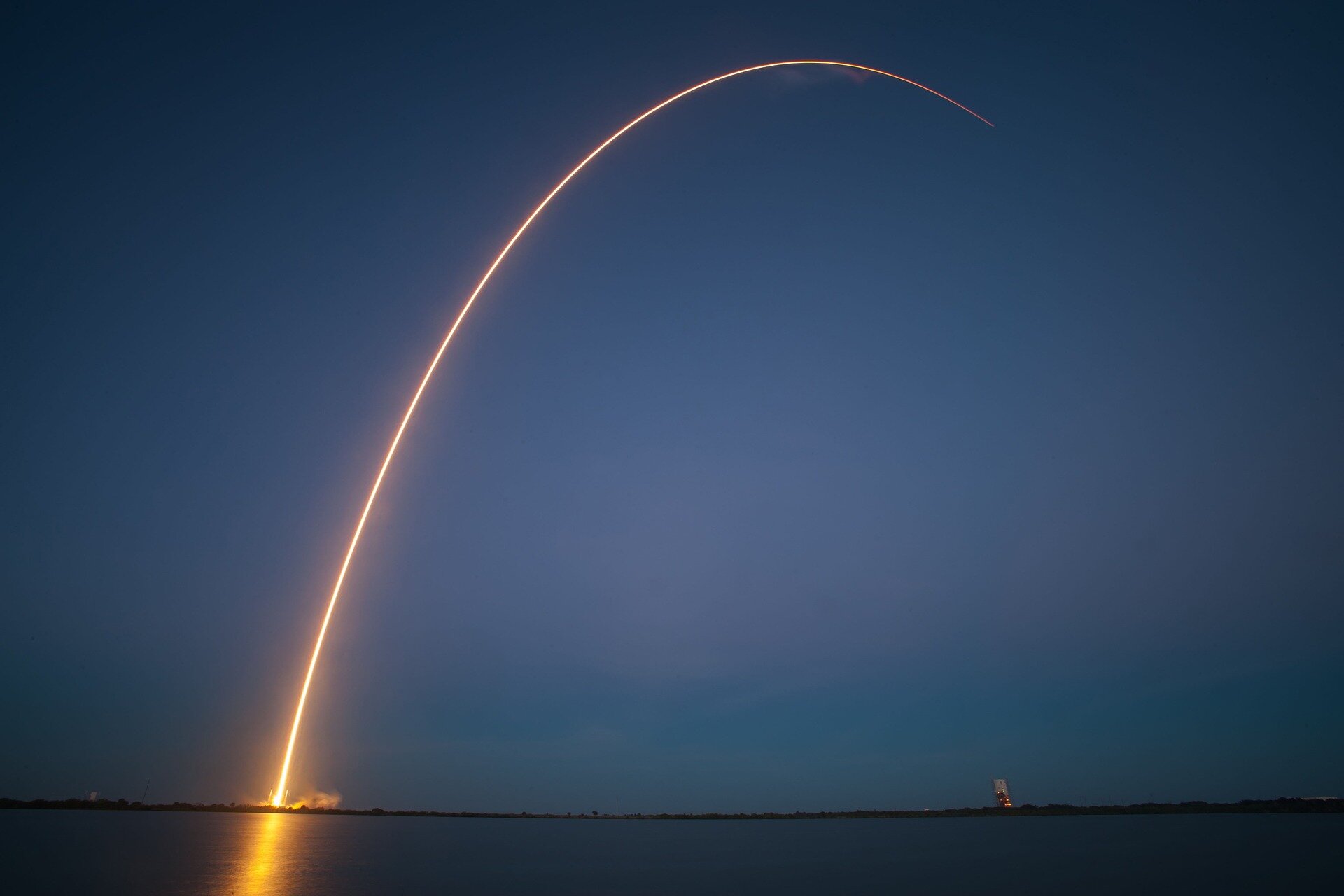 A charred chunk of space junk found jutting from a paddock by an Australian sheep farmer was confirmed to be part of one of Elon Musk’s SpaceX missions by authorities Thursday.

The ethereal-looking debris, believed to have plummeted to Earth on July 9, was found last week in Dalgety—a remote area near Australia’s Snowy Mountains, about five hours’ drive southwest of Sydney.

“It was kind of exciting and weird all in the same way,” astrophysicist Brad Tucker, who visited the site after local farmers contacted him last month, told AFP.

He said that finding the large chunk embedded in an empty field reminded him of something out of the sci-fi film “2001: A Space Odyssey”.

“It’s astounding to see it.”

Australia’s space agency confirmed the debris had come from one of Musk’s missions in a statement and told locals to report any further finds to SpaceX.

“The Agency has confirmed the debris is from a SpaceX mission and continues to engage with our counterparts in the US, as well as other parts of the Commonwealth and local authorities as appropriate,” an Australian Space Agency spokesman said.

Tucker said the piece was part of a trunk jettisoned by the earlier Crew-1 capsule when it re-entered Earth’s atmosphere in 2021.

He said the trunk had split up on re-entry, with reports of other space junk also found at nearby properties, making more discoveries linked to the SpaceX mission likely.

Most space debris splashes down at sea but with the increase in space industries worldwide, the amount crashing to earth would likely increase, he added.

“We do have to realize that there is a likely risk it may hit in a populated area once and what that means.”

Australia’s Space Agency said it was working to mitigate debris and had raised the issue internationally.

Space debris is coming down more frequently. What are the chances it could hit someone or damage property?

World of Warcraft mobile cancelled after 3 years of development

How to Find Your Windows PC’s Serial Number