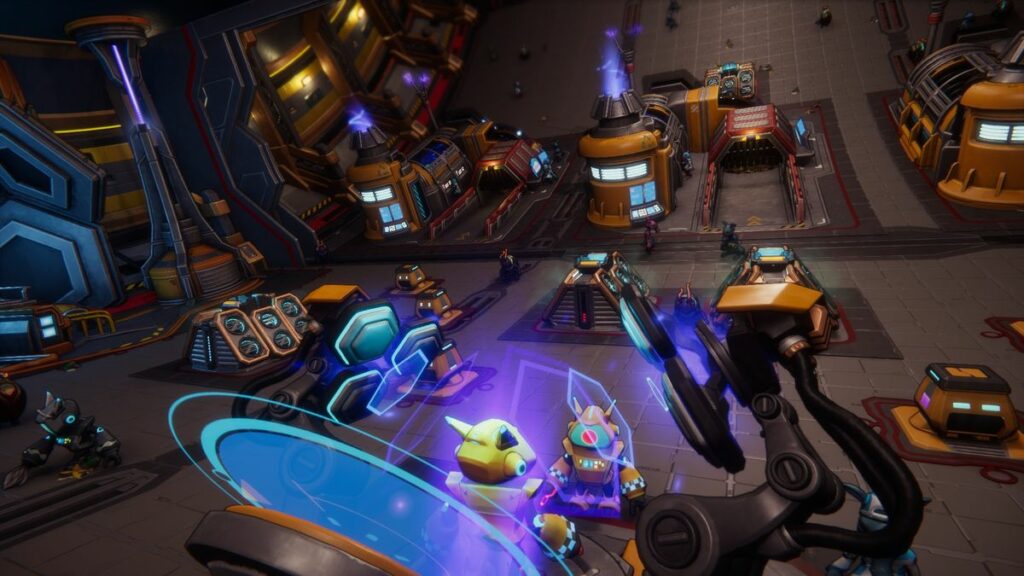 Civilization 6 gets Civ 5’s maps thanks to this mod

In a world-first, Spacebase Startopia from Kalypso Media and Realmforge Studios is now available to pre-purchase and play immediately (you’ll be playing that beta version until release) on Xbox One, Series X and Series S via Xbox Games Preview. This option is also available on PC via the Kalypso Store or Steam.

In Spacebase Startopia you are put in charge of your very own space station as you attempt to grow it into the galaxy’s foremost entertainment destination for a wide range of diverse alien life forms. Starting with next to nothing you’ll have to plan and spend wisely in order to meet the needs of your demanding visitors.

Budding bridge commanders and planetary pâtissiers can pre-purchase the game now via Xbox Game Preview or the Kalypso Store to receive 10% off and unfiltered access to the beta and full game when it launches across Xbox One, Series X and S devices via Microsoft’s Smart Delivery initiative this spring.

Spacebase Startopia launches this spring on Xbox One, Series X|S, PlayStation 4|5, Nintendo Switch and PC via the Kalypso Store and Steam.

Check out some more beta screenshots in our gallery below:

Blue Origin Launches And Lands Its First Space Tourism Rocket Of The Year, With Human Flights In Sight