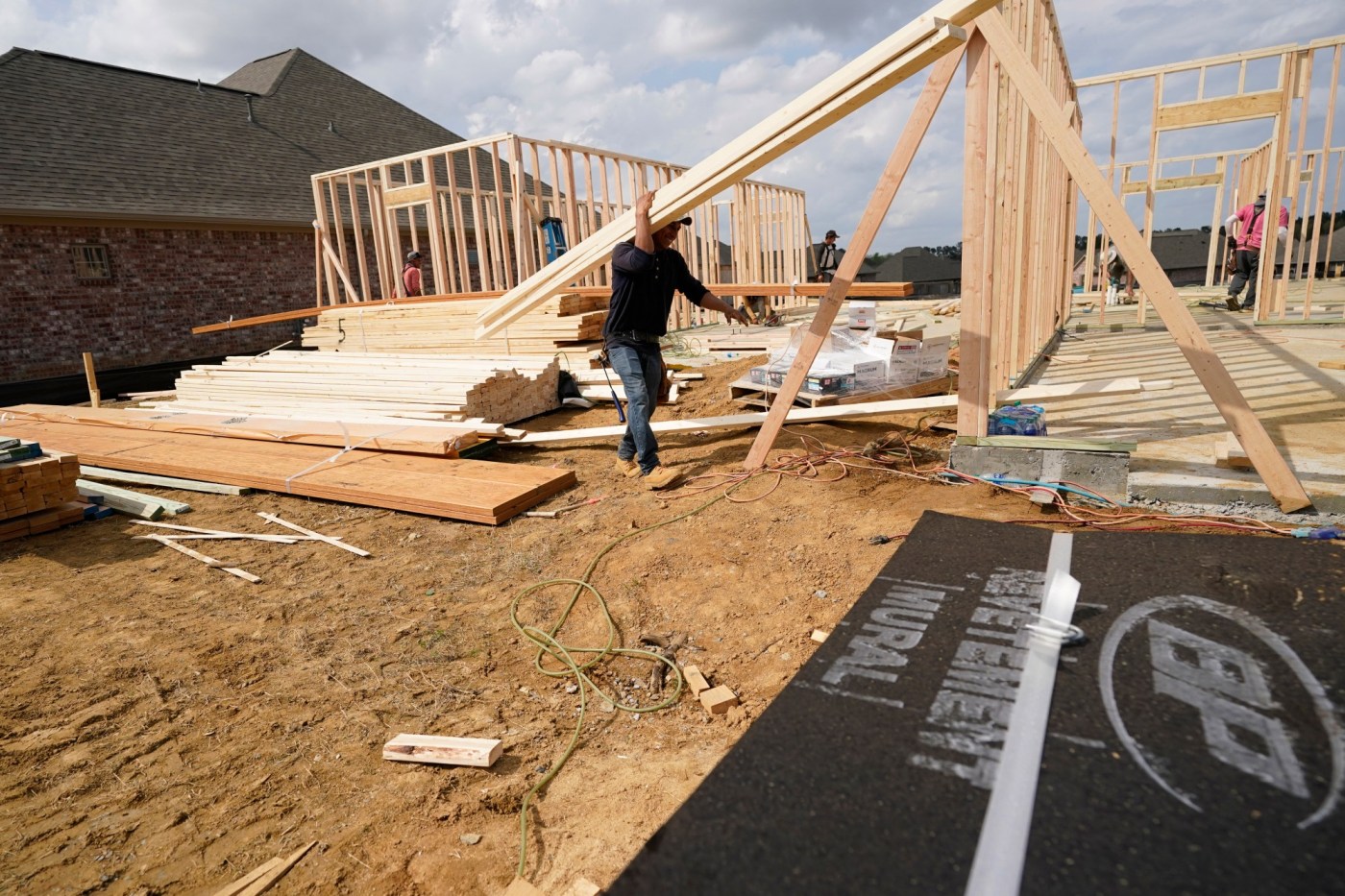 Southern California cities and counties got a three-year reprieve from a state deadline to rezone land for future housing.

Under a 2021 law, 191 out of 197 Southern California jurisdictions had been facing an Oct. 15 deadline to rezone land for housing because they failed to adopt a new housing plan by early February.

The 2021 law sought  to improve compliance with a five-decade-old process for meeting future homebuilding goals called the Regional Housing Needs Assessment, or RHNA.

Under a once-every-eight-year procedure, local governments must update the “housing element” of their general plans to meet future housing goals, as determined by the state. They then must rezone enough land to meet those housing goals.

Jurisdictions in the six-county Southern California Association of Government region needed to have their new housing elements approved by the state by Feb. 11. The region includes Los Angeles, Orange, Riverside, San Bernardino, Ventura and Imperial counties.

But just five cities and one county in the region managed to meet that deadline.

Those failing to do so were required to complete the needed rezoning by Oct. 15, or face a host of potential sanctions, including lawsuits, stiff fines, a cutoff of housing grants and a loss of local control over planning decisions.

Numerous cities — including the city of Los Angeles — said it would be impossible for them to complete the time-consuming rezoning process on such a massive scale since the process includes public hearings and environmental reviews under the California Environmental Quality Act, or CEQA.

A compromise was included in a trailer bill approved by state lawmakers on June 29 and signed into law the next day by Gov. Gavin Newsom.

Under the new provisions, SCAG jurisdictions now have until February 2025 to complete the rezoning. However, they still must have a state-approved update to their housing elements by Oct. 15 to qualify for the extension.

An additional extension of one year to complete the rezoning is possible under certain conditions — such as conditions beyond a local jurisdiction’s control.

The three-year rezoning extensions also apply to local jurisdictions in the San Diego and Sacramento regions.

11 Years After Amy Winehouse’s Death, Her Biopic Is Moving Forward With Some Fifty Shades Talent