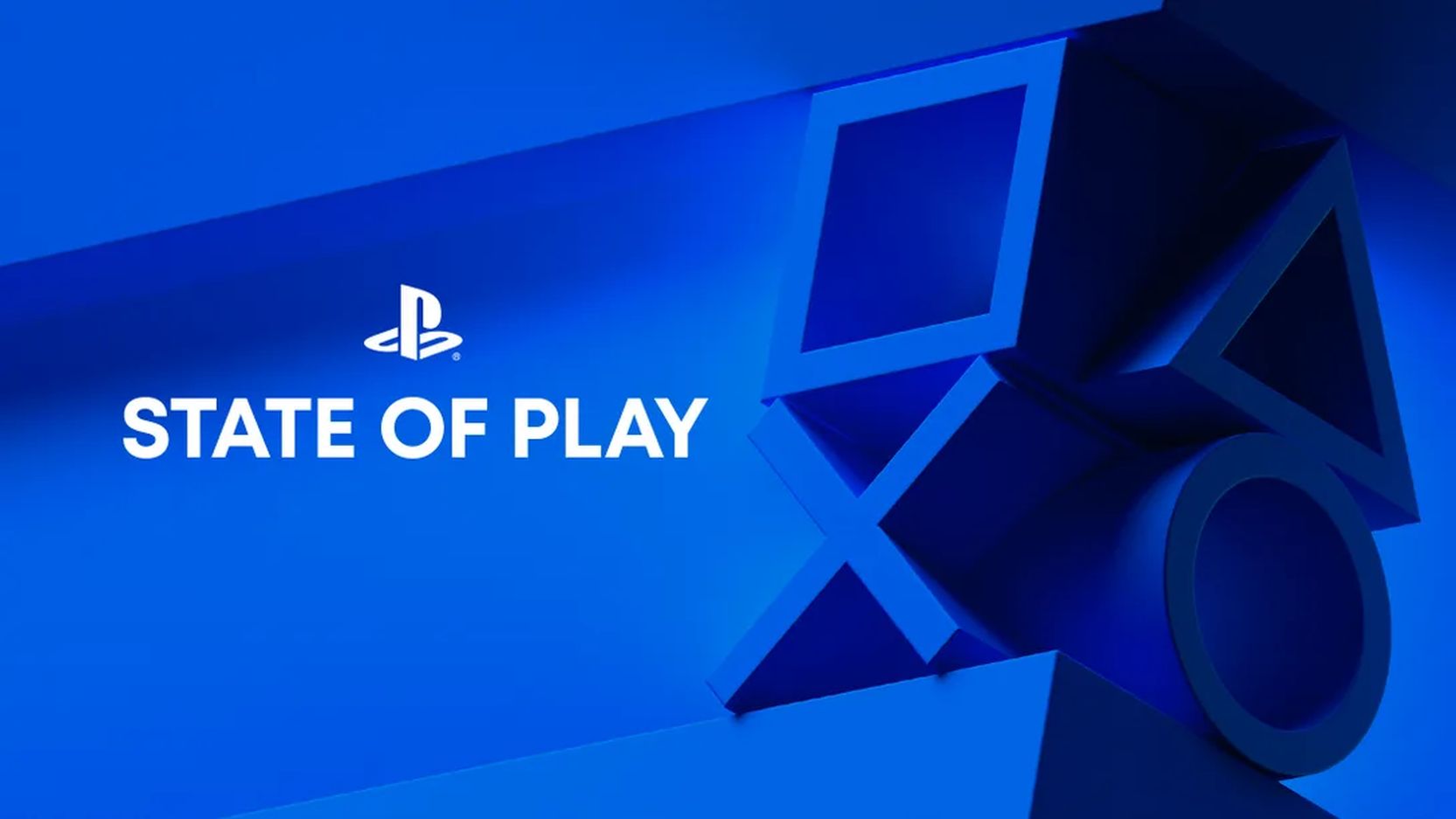 We’re not just getting a new Nintendo Direct today, we’re also due for a new State of Play much later in the day. Today’s presentation will be a livestream, as always, with a focus on Japanese games ahead of this year’s TGS.

The show will feature ten games overall – for PS4, PS5 and the upcoming PS VR2. Though the focus is on Japanese games, Sony said we should expect games from all over the world.

The obvious rumour/leak is a new Silent Hill game or remake of some description. Considering how beloved the iconic Japanese series is, it makes sense for it to show up here – even if the game may not be developed by a Western studio.

It’s unclear whether we should expect to see God of War, given that Sony could easily host a dedicated State of Play for that game over the next few weeks and ahead of its November launch.

The PS VR2 confirmation is interesting, however, because it could indicate that some pricing and release date will be revealed – though that might be unlikely.

We’ll be here bringing you the news as it happens.

Popular antacid Ranitidine found to have cancer-causing elements, might not be included in the NLEM-Health News , Firstpost