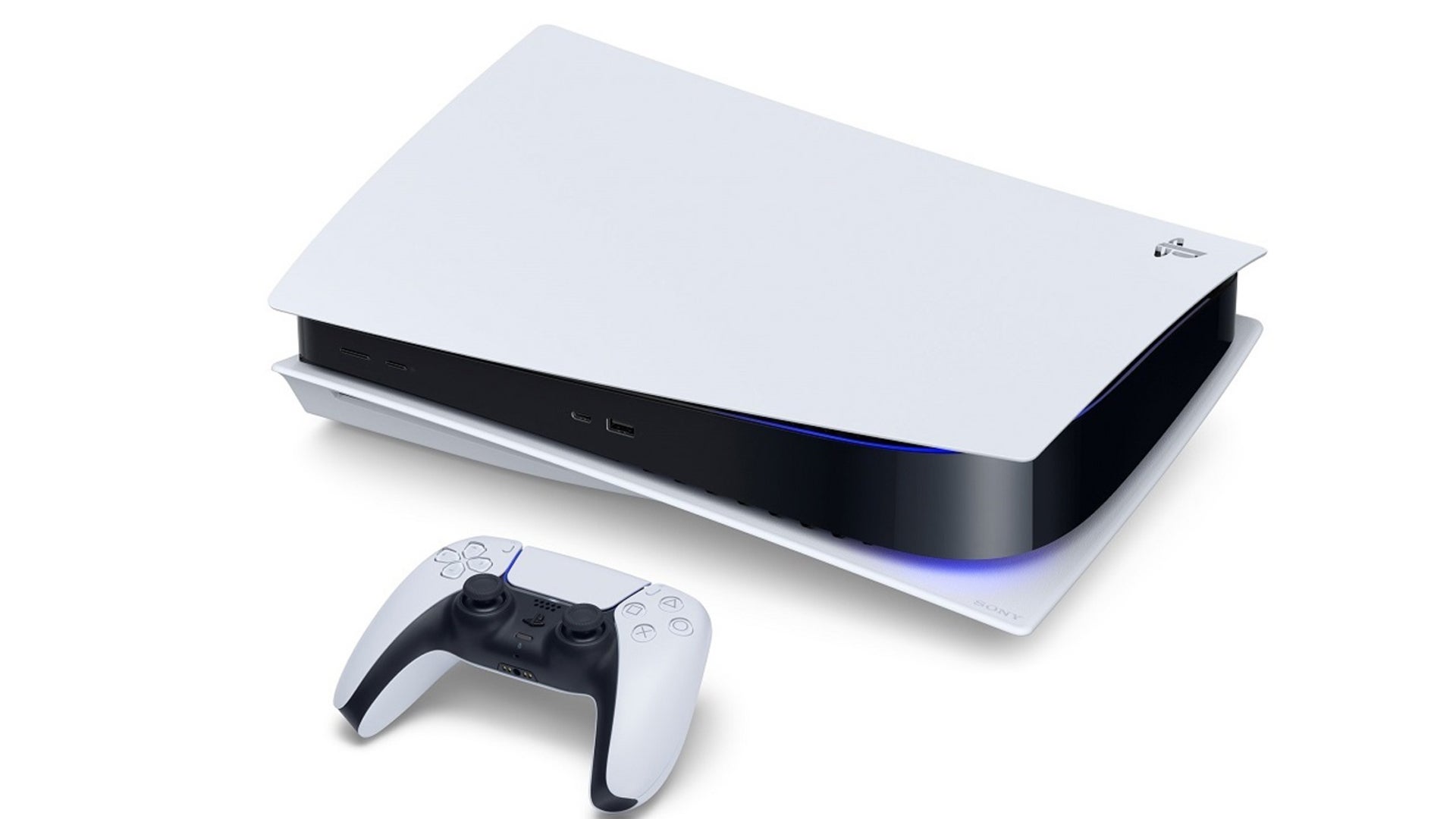 Sony quietly announced over the weekend that it is shutting down its Accolades feature, literally because no one used it.

Doesn’t it feel good when you’re playing online on your PS5, and another player sends you an Accolade to say ‘good job’? Sorry, what do you mean ‘what’s an Accolade?’ If you haven’t heard of the feature, don’t worry, literally nobody else has, and Sony knows that too, as a notice was placed on the PlayStation website announcing the removal of the feature.

“In fall of 2022, the Accolades feature on PlayStation 5 will no longer be supported,” reads the notice. “The feature hasn’t seen the level of usage we anticipated, so we are refocusing our efforts. We encourage the community to continue to send positive messages to one another.”

Ah well, gave it a shot at least. The general concept was nice; you could award an Accolade to other players, whether they be a teammate or an opponent, to compliment them on their gameplay. It honestly sounds quite similar to Multiversus’ toasts, which genuinely is one of its best features.

The general idea behind it was probably well intentioned, but considering the general consensus amongst everyone that has learned about this feature is ‘I’ve never heard of it,’ Sony probably didn’t do a good enough job at advertising it.

It was actually a launch feature too, so that’s coming up to two whole years of no one knowing about it.

Last week Sony reported a small uptick in PS5 sales for the first financial quarter, but interestingly a decline in software unit sales was also noted. This was the case for both third and first party titles, which isn’t necessarily surprising as even now it can be difficult to get a console. And on top of that, there aren’t actually many PS5 exclusives, as a number of titles are still launching on PS4.

Bank of England prepares for historic rise in interest rates