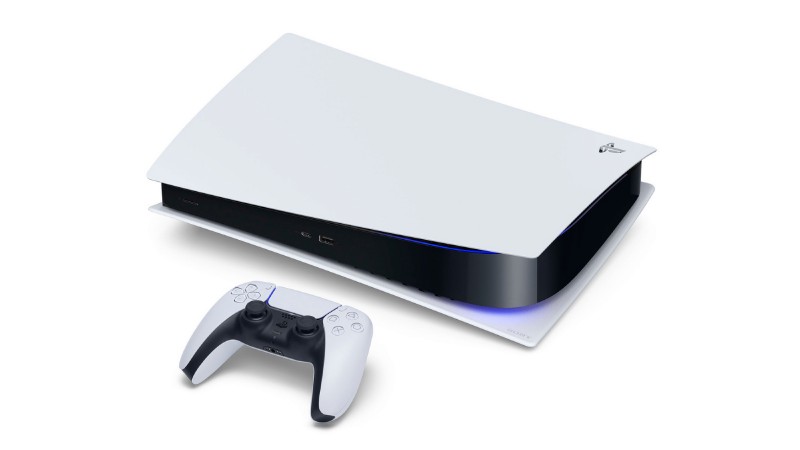 The PlayStation 5 has been the current Sony console for just under two years, having been released on November 12, 2020, in the U.S. At launch, there were a number of new features associated with the console such as Game Help cards, Activity Cards, and several others.

One of those new features was the Accolades system. If you’re like me, you didn’t know this feature existed before it made its way into headlines today. As for why it’s in headlines, it’s because the launch feature is being discontinued in “the fall of 2022,” according to Sony.

“In fall of 2022, the Accolades feature on PlayStation 5 will no longer be supported,” an update from Sony reads. “The feature hasn’t seen the level of usage we anticipated, so we are refocusing our efforts. We encourage the community to continue to send positive messages to one another.”

If you’re curious about what Accolades was in light of its forthcoming discontinuation, it allowed players to give accolades and positive encouragement to other players they came across online. You could give another player a Helpful, Welcoming, or Good Sport accolade based on what it was like playing with them. You were allowed to give one accolade per match and you could only give them to players who weren’t your friends. As for why, well, Sony kept track of your accolades and other players could view them.

You’ve now only got a few months (maybe even less) to secure as many of these accolades as possible or you could just ignore the feature, which is probably what you’ve been doing the past two years (whether you knew it or not).

In the meantime, read our thoughts on the latest PlayStation exclusive game in Game Informer’s Stray review.

Have you ever used the PS5 Accolades feature? Let us know in the comments below!