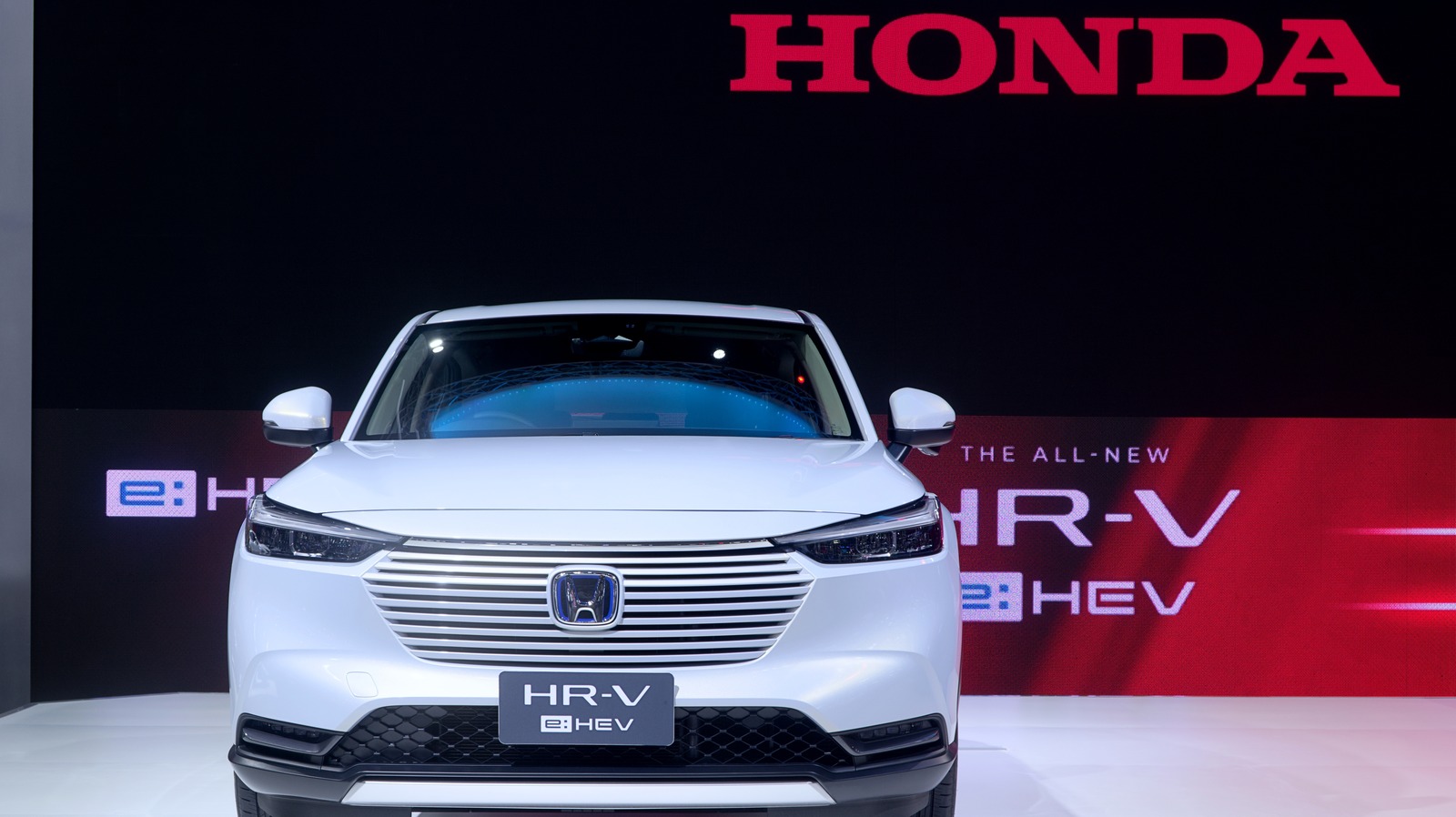 Sony and Honda aren’t entirely laying new groundwork for the future of EVs, though. BMW and Tesla would like to add contenders to the car-entertainment center hybrid space. Just last month, BMW said that you can start playing games on the dashboard touchscreen next year, utilizing AirConsole, which also provides gaming on smart TVs from Amazon, Android, and Google (via EuroGamer).

Meanwhile, British video game developer Sam Barlow recently said that Tesla approached him with an offer to integrate the “Her Story” game into a car. But when Barlow wanted to talk details on payment, Tesla offered every creator’s worst nightmare — payment in “exposure”. Putting “Her Story” in the entertainment system of Tesla “remains one of the sillier ideas I’ve heard,” Barlow said in an October 30 tweet.

While it would be the epitome of common sense to not play video games while operating the vehicle, none of the manufacturers seem to have released details on how the games would be disabled for the driver while the vehicle is in motion — except for Sony-Honda’s ambitions to one day create an autonomous entertainment hub on wheels.