Sonic Frontiers seemingly releasing on November 15, according to retail leak 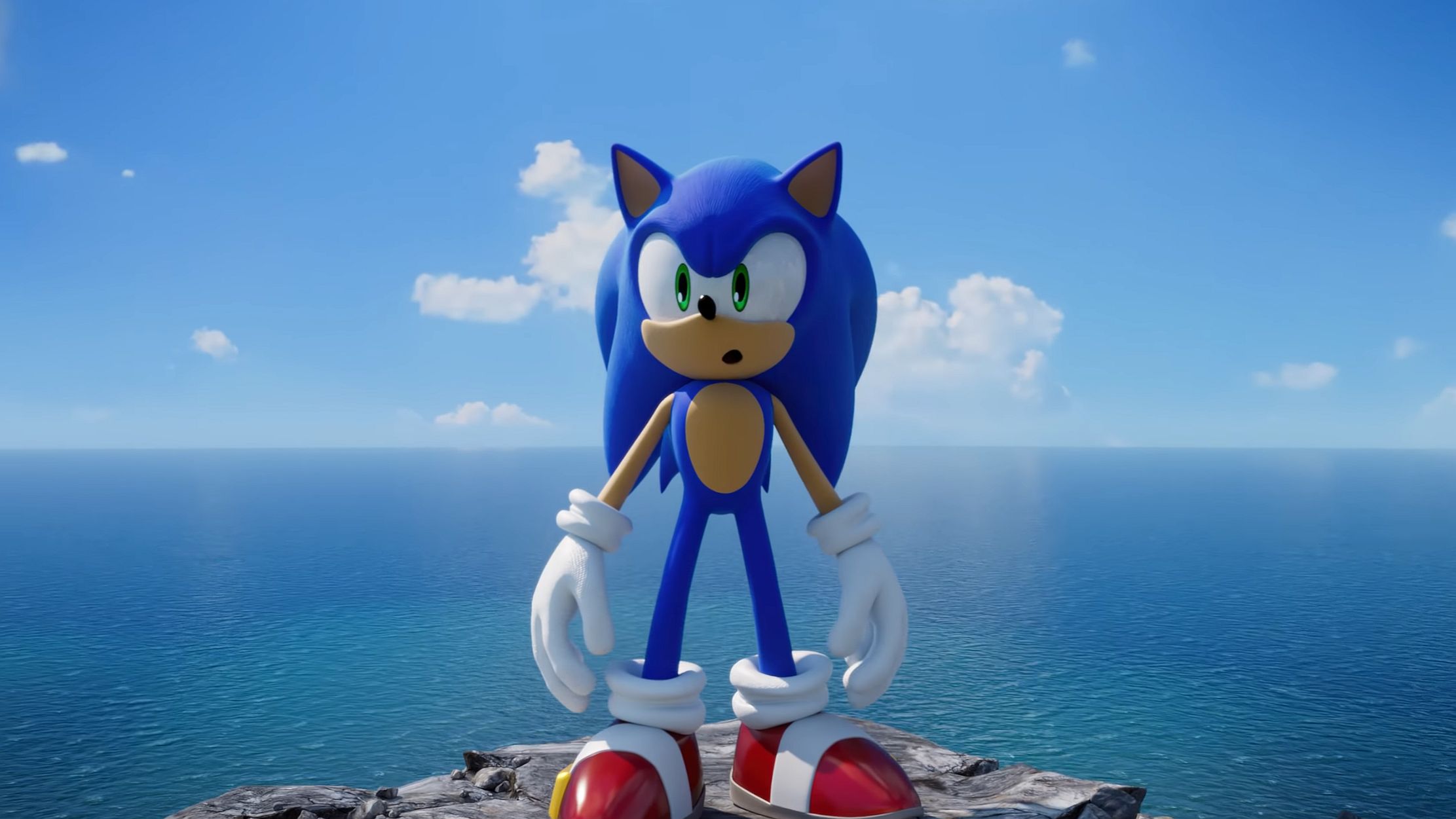 A retail shop in Taiwan seems to have confirmed a November 15 release date for Sonic Frontiers.

Furthermore, the listing states the game will receive a batch of DLC after release (via reddit).

If the date sounds familiar to you, it’s because it popped up in the PlayStation database at one point before being removed (thanks, Nintendo Everything).

First glimpsed at The Game Awards 2021, SEGA stated at the time Sonic Frontiers would arrive this holiday season on PC, PlayStation, Switch, and Xbox.

It’s the latest 3D entry in the Sonic franchise and follows the blue blur and his friends as they go after Dr. Eggman, who has lost control of an “ancient technology.”

It will feature an evolved gameplay experience where players will be able to explore lush and expansive landscapes with Sonic’s signature speed and abilities.

SEGA said to expect many “twists and turns around every corner,” and that additional details will be revealed ahead of the game’s release.

The game will make an appearance during gamescom: Opening Night Live next week, so hopefully a release date will be confirmed at that time.

If you are heading to EGX 2022, you will be able to get your hands on the game. EGX takes place September 22 – 25 at the ExCeL centre in London.

IRS hangs up on taxpayer because of this exclusive Pixel feature