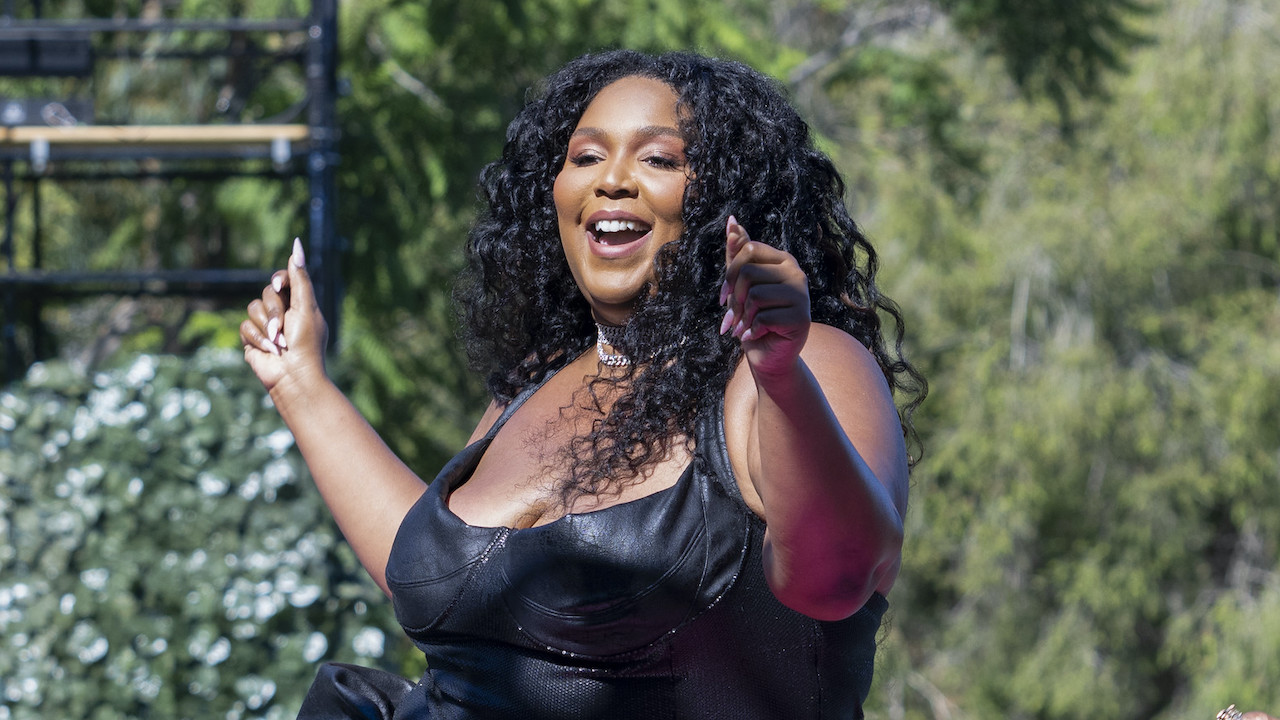 A plethora of well-deserving stars scored 2022 Emmy wins on Monday night, including beloved rapper and songwriter Lizzo. The entertainer won Outstanding Competition Program for her show, Watch Out for the Big Grrrls (streamable with an Amazon Prime subscription), and gave a passionate acceptance speech. This is a major accomplishment on its own but, in the grand scheme of things, the singer is now halfway to becoming an EGOT. So Hollywood, please do a solid by giving her some acting roles so that she can join the exclusive group.

Many stars aspire to become EGOTS – people who’ve won an Emmy, Grammy, Oscar and Tony. One would think that Lizzo herself would be interested in achieving the highly coveted title though, last night, she was definitely living in the moment. In her speech, she expressed her gratitude while also discussing just what it means for her to be honored for the show. Check out the full speech, which she shared to Twitter down below:

This is for the big grrrls who now live in a world w a little more representation. Where they are treated w respect. To not be the punchline of a tiredass fat joke. To be loved. To be talented. To be great. We do this because representation changes the culture & can change lives pic.twitter.com/qpjUS2I0mOSeptember 13, 2022

It’s honestly hard not to consider just how close the “Truth Hurts” singer is to the moniker at this point. As of right now, only 17 stars have managed to accomplish the feat, including the likes of Whoopi Goldberg, John Legend, Mike Nichols and Rita Moreno. And there are others who are only one award away from an EGOT. Personally, I’d love to see her earn the distinction but, again, that’ll all hinge on how many acting roles she manages to pick up over the next few years.

This may be hard to believe given her star status in the entertainment industry, but the rapper really hasn’t done much work in the realm of film. As of this writing, she only has two movie credits to her name, with one being the animated film UglyDolls. Her most prominent production, however, is the critically acclaimed crime dramedy Hustlers, which was led by Jennifer Lopez. It’s worth noting that the Detroit native has also sought out roles for herself. In 2019, Lizzo expressed interest in playing Ursula in Disney’s live-action adaptation of The Little Mermaid, though the part eventually went to Melissa McCarthy. (She and McCarthy would have a nice exchange about the situation sometime later.)

I don’t think many would argue that the singer could be a force in a movie or a stage play, given the right role. As evidenced by the vast social media praise surrounding her Emmy win, it’s clear that she has a firm fanbase, one that would likely pay to see her in productions. I think she’d be perfect for a romance film of sorts (even if I’m not sure any love story can top her actually shooting her shot with Chris Evans). And of course, if more acting isn’t in the cards, then she can always earn that Academy Award and Tony by contributing music to a project or even by serving as a producer.

There’s no telling if or when it might actually happen, but I’m confident that Lizzo will earn EGOT status at some point down the road. She’s already proven to be one of the hardest-working people in show business and, if she were to hit that mark, it would serve as a validation of her efforts. Plus, I’m sure reaching the milestone would just feel good as hell.

If you haven’t already, check out Lizzo’s Watch Out for the Big Grrrls, and you can also stream her performance in Hustlers by grabbing a Hulu subscription.