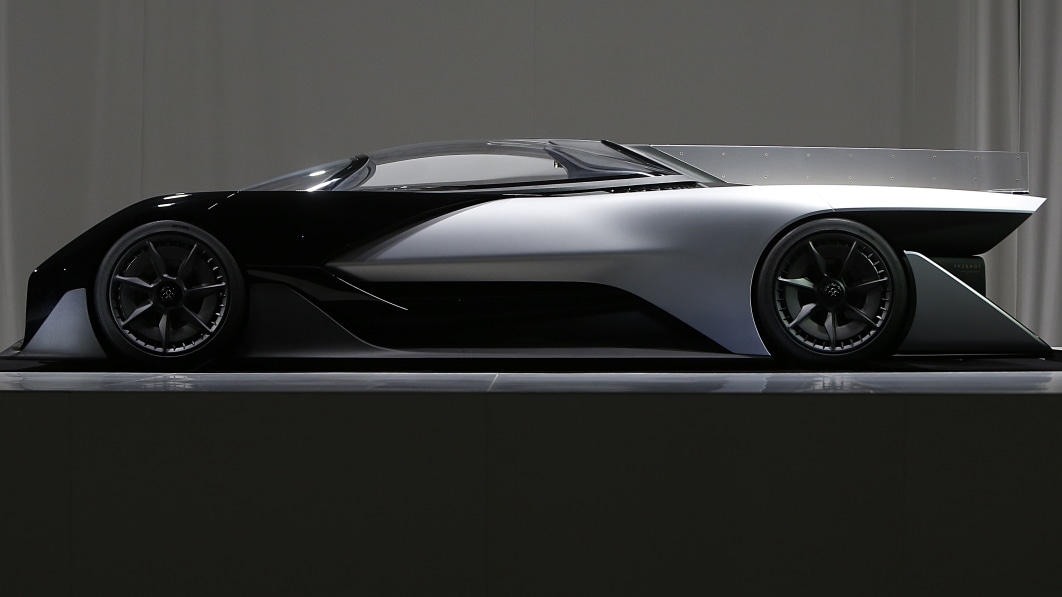 Several employees of Faraday Future have called on the electric-vehicle startup’s board and shareholders to remove Executive Chairperson Susan Swenson, according to a letter seen by Reuters.

Representatives for a group of about 140 employees alleged in the letter dated Aug. 23 that Swenson had organized attempts to “push the company into bankruptcy and restructuring”.

The group also asked the board to make public the findings from an ongoing investigation of multiple whistleblower letters concerning four directors – Sue Swenson, Jordan Vogel, Scott Vogel and Brian Krolicki. The directors did not immediately respond to requests for comment.

FF Top Holdings, California-based Faraday’s largest shareholder with a 36% stake, told Reuters it had received the letter but declined to comment further.

Faraday Future and FF Top have been caught in a tussle over the investor’s demand to remove former Chairperson Brian Krolicki from the board of directors, citing incompatibility with the needs of the company.

FF Top said in a filing last week it had requested “certain books and records” for the purpose of one or more contemplated proxy solicitations.

Faraday Future has been battling high costs and supply-chain disruptions that have delayed the production of its luxury electric car FF 91 to the fourth quarter of 2022. Its shares have slumped about 90% since going public through a reverse merger with a blank-check firm in July last year.

The company also delayed the filing of its quarterly report last year and said it had formed a special committee to review allegations of inaccurate disclosures, including claims made by short-seller J Capital.

In February, Faraday Future said the review had identified certain inaccurate statements made by its employees to investors and announced changes to its leadership, including appointing Swenson to the newly created position of executive chairperson.

(Reporting by Akash Sriram in Bengaluru; Editing by Ben Klayman and Devika Syamnath)