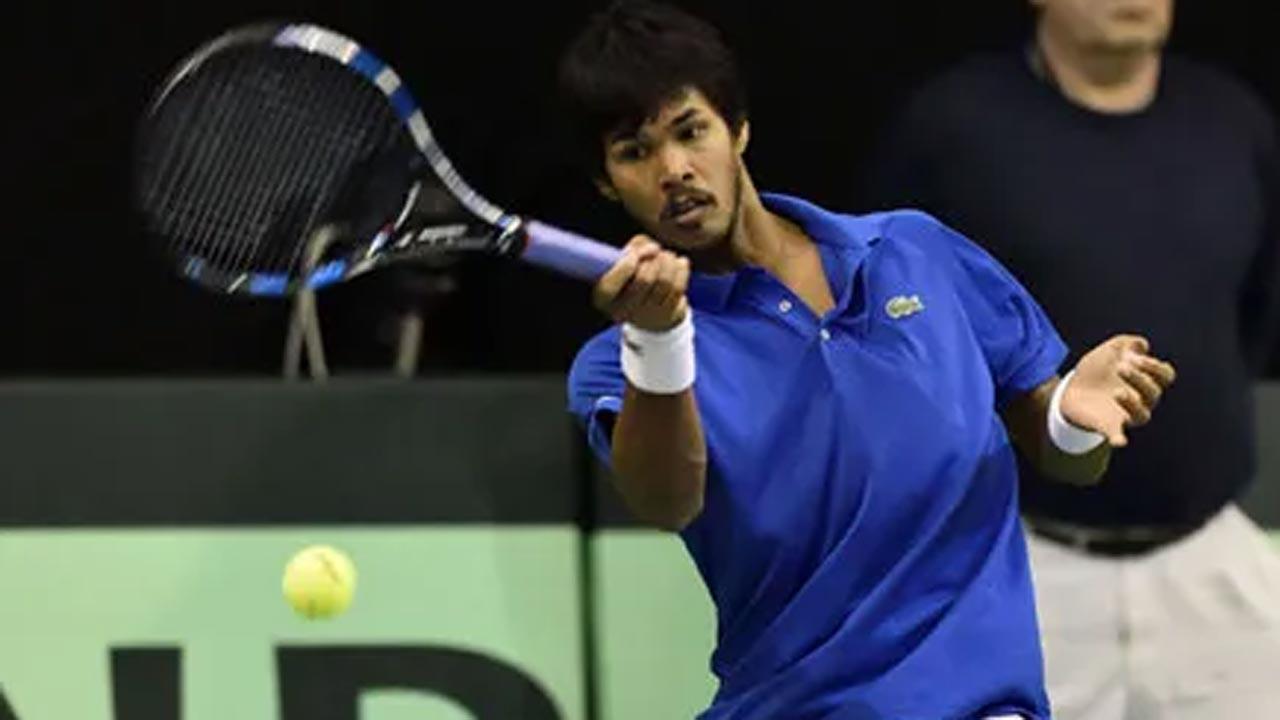 Former India tennis player Somdev Devvarman on Wednesday rallied behind Rohan Bopanna and said there was no need for the All India Tennis Federation (AITA) to give false hopes of qualification to the Indian tennis star ahead of the Tokyo Olympics.

On Monday, Bopanna had said International Tennis Federation (ITF) never accepted an entry for him and Sumit Nagal for the upcoming Tokyo Olympics and had made it clear that no changes were allowed after the deadline of nomination unless there was an injury or illness. A day later, Bopanna shared the call recording of his conversation allegedly with AITA Secretary-General, Anil Dhupar, in which the latter can be heard saying that ITF has accepted the entries of Bopanna and Sumit Nagal.

In reaction, AITA had made it clear that it is disappointed at the recent turn of events after Rohan Bopanna slammed the federation for playing with the careers of players and even termed the federation `incompetent`.

“There is a reason it does not happen at the Grand Slams and that is because players are not dependent on anybody else for their professional careers. When you are playing for the country, you have to go through the federation. I guess every time it has happened and there has been one common denominator, that`s been the AITA. The sad thing about this current situation, one thing we need to understand as fans and viewers, regardless of who messed up, there was no way we were getting a men`s doubles team into the Olympics,” Somdev told ANI.

“It is the first thing that you need to try and understand. It is just sad because it could have been easily avoided. It is unnecessary and it takes away the attention from the players. The situation could have been handled better. Yes, I sympathise with Rohan, at the end of the day, more than anything else, he is a friend of mine. We have represented India a number of times. Rohan is a pretty straight-up guy, where he was expressing his disappointment was the lines of communication were just awful,” he added.

Further talking about this issue, Somdev said: “False hope was given, people were misled, press conferences were held and all this could have been avoided by a better understanding of the rules. Having a straight-up conversation, yeah, we are not getting in based on rankings and we have no chance. Rohan is a professional at the end of the day, he would take that. It was disappointing, as a player, it was disappointing to see the lack of respect towards the players. These are the same people, Rohan was ranked the highest in 2016 and he had the option of playing with whoever he wanted to.”

“He did not choose his final partner and he was kind of forced to play with a player because of the decision the AITA made. Now, again these are the same people who have completely forgotten what Rohan Bopanna has delivered for the country. He was the same guy who was two-three points away from winning a medal. Then to see him being given misinformation and then throw him under the bus and then to say he was not good enough, it was uncalled for. The less attention the AITA gets, the better,” he added.

When asked about the chances of women`s pair of Ankita Raina and Saina Mirza at the Games, Somdev said: “I do not see them as a real medal contender right now. I see them as a dark horse at best. Sania does have a lot of experience, she has been world number one, but remember the partner she had was Martina Hingis. That being said, Sania has gone through a lot, she is a mother now. She has had injuries, she has made a comeback, despite her comeback, it is safe to say, she is not playing her best tennis. She is a fighter, she is one of the best competitors I know.”

“When it comes to Ankita Raina, she has done incredibly well, she has been the best Indian player for a few years now. She also has done well for India while playing alongside Sania. I think the two of them played really well, they played a couple of tight matches in the Billie-Jean Cup. They historically got India to the World-Group playoffs, which is something we had not done before. I think both of them are fighters at the end of the day, before we talk about their chances, it is important to see the draw and who they are up against,” he added.

In the men`s singles, Sumit Nagal qualified for the Tokyo Olympics on the basis of withdrawals. The 23-year-old currently sits at 154 in the ATP Ranking. He achieved career-high No. 122 on August 24, 2020, after reaching Prague, CZE Challenger QF.

Talking about Nagal`s chances, Somdev said: “To be quite honest, yeah, I think he will be underprepared because this was not a part of his schedule. I have been in constant touch with him as well as his coaches. There is a reason he has been playing on clay courts pretty much since the start of the year. That is the surface of his choice and that is where his results are pretty good. It is a hard court at the end of the day, something he is used to. He has been in Germany, he is heading to Tokyo as we speak.”

“Lack of preparations on the hardcourt might be something different, but these types of things can happen in sport. Sometimes you get into an event where you don`t expect to because of various reasons. I think Sumit is currently looking at Olympics as an opportunity of a lifetime. No pressure, no expectations, just give it your best out there. When you put an athlete into a position of less pressure, they do have the chance to go out there and swing out and see what happens. Before we talk about his chances, it is important that we see the draw and see who he is up against,” added the 36-year-old.

Talking about playing in the Olympics and Grand Slams, Somdev said: “I mean, yes, I think it is very different. As a professional player, one of your biggest dreams is to play the Grand Slam. But once you have played a few Grand Slams, you realise how special the Olympics can be. It obviously comes around every four years, it is the most important thing for a lot of athletes out there.”

“It is a big deal to make that walk at the opening ceremony and be alongside the greatest athletes the world has been. Olympics is very different from playing Grand Slams, the focus is a lot more on everything else that is happening and it is very special as well,” he added.

Somdev Devvarman will be part of the Sony Sports LIVE studio show, SPORTS EXTRAAA, for the Olympic Games Tokyo 2020 from July 23.

Denial of responsibility! My droll is an automatic aggregator of the all world’s media. In each content, the hyperlink to the primary source is specified. All trademarks belong to their rightful owners, all materials to their authors. If you are the owner of the content and do not want us to publish your materials, please contact us by email – admin@mydroll.com. The content will be deleted within 24 hours.
All India Tennis FederationRohan BopannaSomdev Devvarmansports newsTennis NewsTokyo Olympic GamesTokyo OlympicsTokyo Olympics 2020
0
Share

Large chunks of the internet are down due a DNS issue