Solutions to improve trust oversight may still be challenged 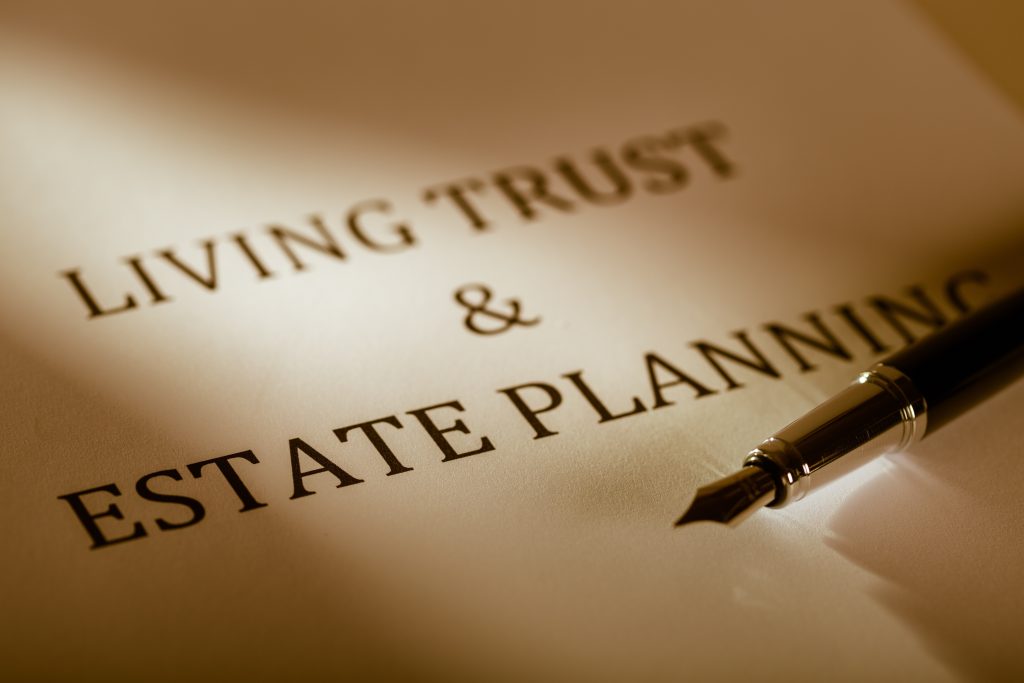 The amendments will impose unclear, arduous, and unrealistic burdens on the trustees of trusts and may make criminals of ordinary citizens who are simply trying to do their duty.

The amendments form part of the General Laws (Anti-Money Laundering and Combating of Terrorism Finance) Amendment Bill aimed at keeping South Africa off the Financial Action Task Force’s grey list. The amendments have now been signed into law by President Cyril Ramaphosa.

“They are manifestly undesirable,” warn the parties in a submission made to parliament in November last year.

Despite these warnings the changes were “ramrodded” through parliament and signed into law.

Fisa and the trust law professors say they are not denying the fact that trusts can be abused, including used for money laundering and the financing of terrorism.

However, trusts have a vital role in SA, particularly where assets are held and managed for the benefit of vulnerable people such as mentally or legally incapacitated persons, minor children, victims of road accidents and medical negligence, and children from previous marriages who should be protected against the whims of a current or future spouse.

Fisa says the changes confirm its impression that the drafters of the amendments seriously lack understanding of the legal nature of trusts in South African law.

A major concern relates to the inclusion of trustees into the definition of “beneficial owner”.

In our law a trustee, simply by virtue of being a trustee, cannot be a beneficial owner of the trust property.

Furthermore, the definition of beneficial owner in the General Laws Amendment Act conflicts with Section 9 of the Trust Act. The section in the latter provides that a trustee “shall act with the care, diligence and skill expected of a person managing the affairs of another”.

Fisa CEO Lois Van Vuren says the duty of a trustee is not to act in their own interest, but in the interest of the beneficiaries.

It is incompatible with the fiduciary duty required of a trustee, he says.

Another concern raised by Fisa and trust experts is the identification of beneficiaries by name in a trust instrument.

The consequence is that they can never be removed as beneficiary without their consent.

“This is an undesirable outcome that not only potentially encroaches on the independent discretion required from trustees … but also infringes on the rights of citizens to manage their own affairs in the manner that they choose,” says Van Vuren.

Read: Third-party reporting on trust distributions on its way

However, in terms of the new disclosure requirements people can access public records and learn that they are beneficiaries and notify the trustees that they accept the benefits of the trust. This means they cannot be removed as beneficiary without their agreement.

It appears that the amendments accept that a trust has a legal personality. In the definition of beneficial owner there is reference to “someone who controls the votes of the trustees”. “A trustee in South African law cannot legally be controlled by another person. Any attempt at such control is null and void.”

Van Vuren says there are alternative ways to achieve the desired oversight without jeopardising the legal position and fiduciary duties of trustees.

The first is not to include a trustee in the definition of beneficial owner. In fact, there is no place for the concept ‘beneficial owner’ in SA trust law.

“The inclusion of the definition seems a convenient and thoughtless solution with no due observance of the nature of the trust form in SA law.”

Fisa says a far better way for law enforcement agencies to understand who the parties that are controlling or benefitting from a trust are is to place appropriate duties of disclosure on the trustee. However, these duties should not place unfair and impractical burdens on trustees.

The institute concludes that with the enactment of the changes there is a risk that they may be overturned by the courts on the basis of irrationality.