Solomon Grundy Gets a New, Almost Useless Power From DC 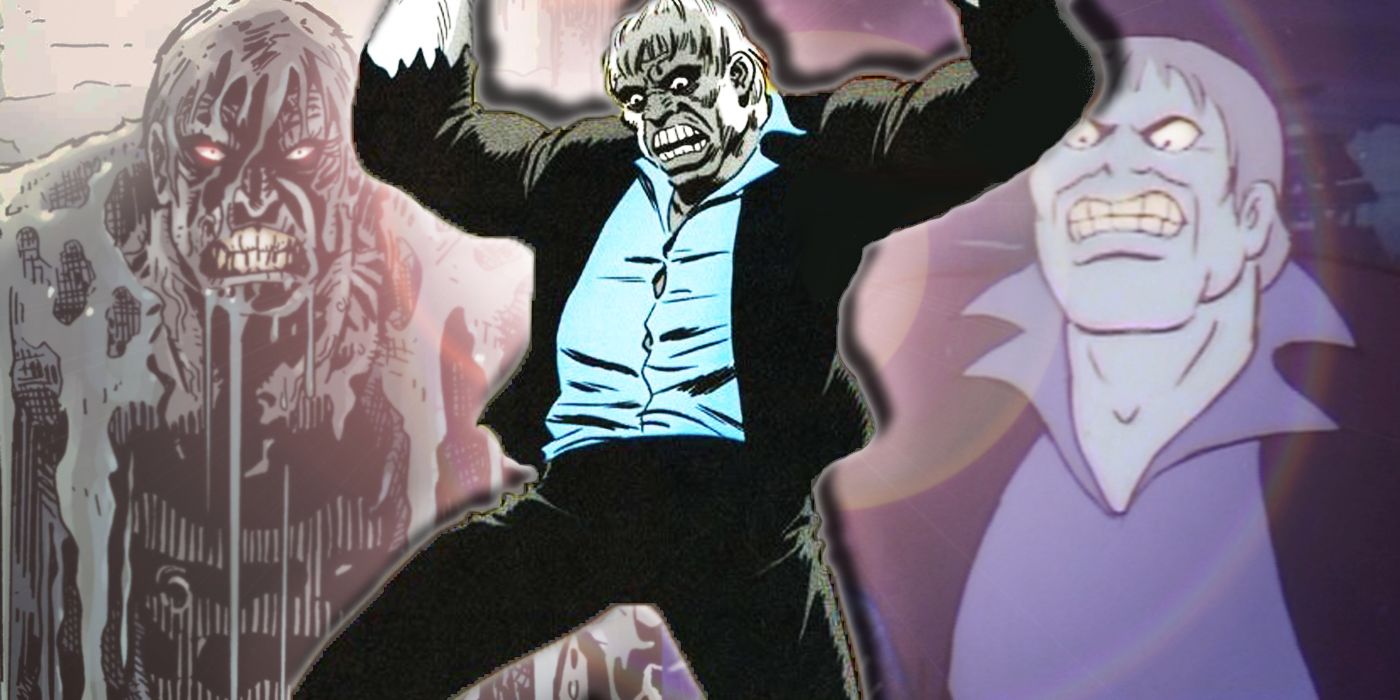 Solomon Grundy, whose speech has typically only been limited to grunts, growls and recitations of the nursery rhyme that gave him his namesake, temporarily gains the ability to talk in full sentences in Harley Quinn #20.

Grundy is one of several Task Force XX villains and antiheroes accompanying Harley on a mission to the moon to find Element X — a metal made up of pure possibility and born from the Dark Multiverse. The metal bonds to both Grundy and Lashina, creating an eldritch hybrid of all three lifeforms, and a fight ensues. Eventually, Grundy — or rather the metal controlling him — speaks with newfound intelligence, asking who he is.

“I read the files of the Justice League…” the Grundy hybrid murmurs. “Everything I could find in their computer systems…and I do not exist. Nothing like me exists. Why do I exist?”

Harley responds to these existential thoughts by quoting philosophy. It appears that the Grundy hybrid is only masquerading as a creature trying to find its sense of identity, for immediately after Harley finishes her spiel, it proclaims that it’s “going to consume all of you and then do the same to every single person on Earth.”

Solomon Grundy debuted in 1944’s All-American Comics #61 as a villain of Alan Scott, the original Green Lantern. Once a merchant named Cyrus Gold who was killed and dumped into a swamp near Gotham City, Solomon Grundy received his namesake after his undead body escaped from its confines and encountered some vagrants. After hearing Grundy proclaim that he remembered nothing of his origin and only that he was “born on a Monday,” one of the vagrants tells him of the nursery rhyme “Solomon Grundy,” which chronicles the tale of a person who lives a complete life in one week. Grundy takes to the name and soon falls into a life of crime.

Despite battling with Alan Scott and other members of the Justice Society of America in his early appearances, in recent years Grundy has become more recognized as a Batman rogue, especially after appearing in Batman: The Long Halloween and the video game Batman: Arkham City. In the recent Legends of the Dark Knight #11, Grundy also exhibited elevated speech abilities and multiple personalities, though the majority of the character’s appearances have still shown him incapable of eloquent speech.

Diablo is turning into Call of Duty – and that sucks