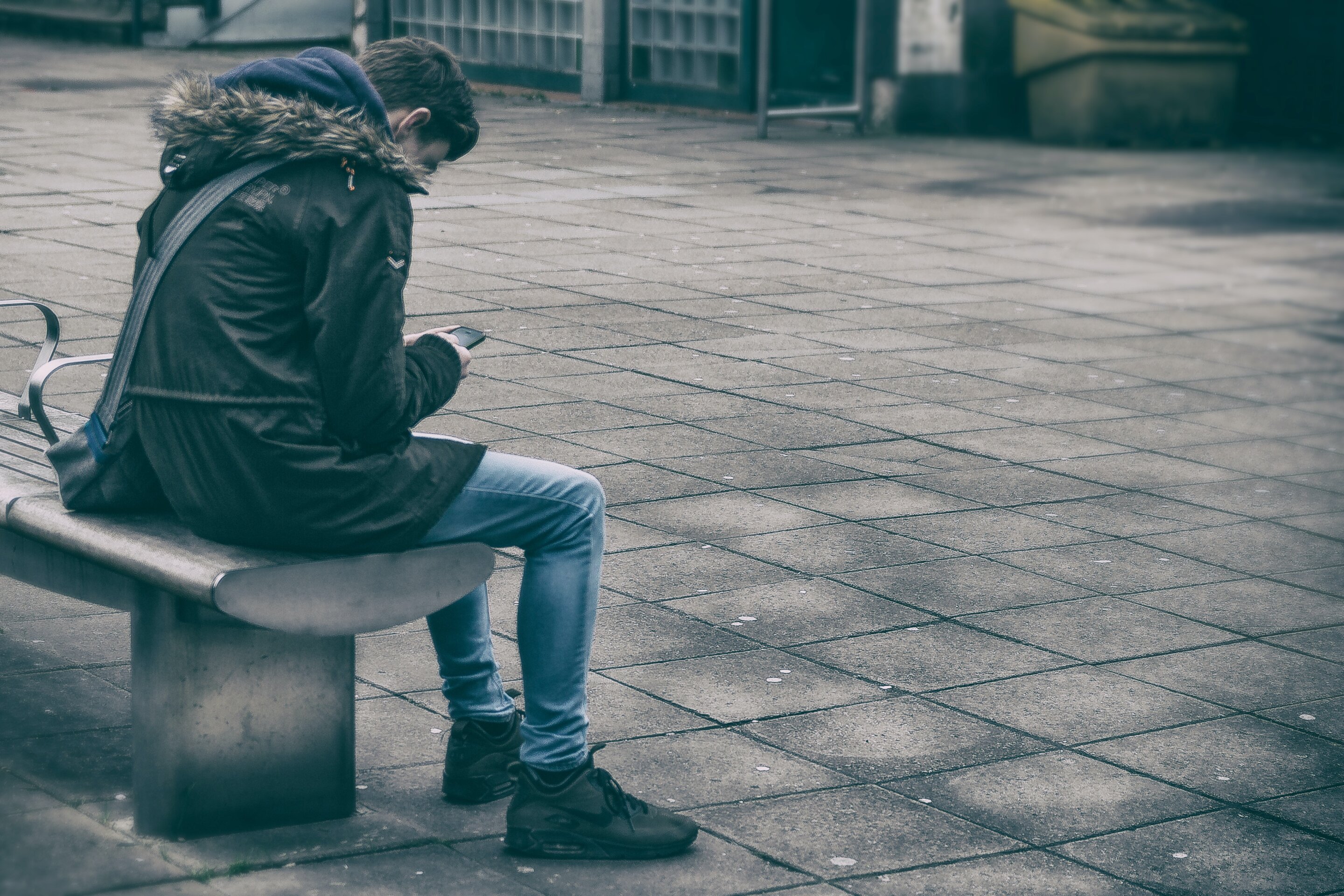 However, a new study at the University of Missouri highlights the damaging social and emotional toll caused by “relational aggression,” which is the most common form of bullying and involves socially excluding peers from group activities and spreading harmful rumors.

“Previous studies suggest when a kid is excluded from social activities by their peers at school, the outcomes for that kid both short-term and long-term will be just as detrimental as if they got kicked, punched or slapped every day. So this study sheds light on the social exclusion youth often face,” said Chad Rose, an associate professor in the MU College of Education and Human Development and director of the Mizzou Ed Bully Prevention Lab.

In the study, Rose analyzed survey results that were part of a broader school climate assessment conducted in 26 middle and high schools across five school districts in the southeastern United States. More than 14,000 students were asked if they agreed or disagreed with statements reflecting pro-bullying attitudes, perceived popularity and relational aggression.

Examples of survey statements included “A little teasing does not hurt anyone,” “I don’t care what mean things kids say as long as it’s not about me,” “In my group of friends, I am usually the one who makes decisions,” and “When I am mad at someone, I get back at them by not letting them be in my group anymore.”

Rose added there was a third group of respondents who reported both low levels of pro-bullying attitudes and low levels of relational aggression, known as non-aggressors or bystanders.

“What’s interesting about bystanders is that they often perpetuate bullying, meaning they serve as social reinforcers and are around when it’s happening,” Rose said. “We teach the famous tagline, ‘See something, say something,’ but in practice, it is hard for kids to intervene and assess conflicts quickly—it’s hard even for adults. If we see two kids in a physical fight, we feel an obligation to break it up. But when we see kids being excluded by their peers, adults don’t always seem to view it as equally damaging, and that’s the scary part.”

Teachers, parents and community members can all assist at-risk youth by celebrating their individuality, Rose said.

“When kids are in school, sameness often gets celebrated, but when kids grow up to become adults, individuality is what makes us stand out and excel in our jobs and in life,” Rose said. “Individuality should be interwoven in some of the messages we as adults send in our schools, in our families and in our neighborhoods.”

Another practical tip teachers can implement right away is embedding social communication skills within their daily curriculum, Rose said.

“In addition to establishing academic objectives for group projects, teachers can monitor how well the students are inviting the input of others’ ideas through positive, encouraging conversations,” Rose said. “Teachers should give specific praise when they see respectful and inclusive behavior in action, because teaching and reinforcing these skills are just as important as the math, science and history lessons.”

Rose has been researching bullying for 17 years and became interested in the topic during his first job after college as a high school special education teacher working with at-risk youth who engaged in violent or aggressive behavior.

“I had kids coming back to school from juvenile detention facilities and realized I didn’t just want to only work with the most academically gifted and well-behaved kids, I wanted to help every kid that comes through the door, especially those who have been traditionally marginalized,” Rose said. “Rather than simply suspending or expelling kids from school, I focused on helping them build skills and develop interventions that emphasize social communication, respect and empathy.”

Rose added that if kids aren’t taught the skills to effectively communicate their thoughts, wants and needs, they may be more likely to show aggressive behavior, and although not all kids have to be friends, showing respect to all is essential.

“Bullying does not begin or end with the school bells, it is a community issue,” Rose said. “I think, as adults, we have to be more aware of what we’re teaching our kids in terms of how we interact socially, as schools are a reflection of our communities.”

“Survey of secondary youth on relational aggression: impact of bullying, social status, and attitudes” was published in Preventing School Failure: Alternative Education for Children and Youth.

Bullying likely to result in aggressive responses by children with disabilities